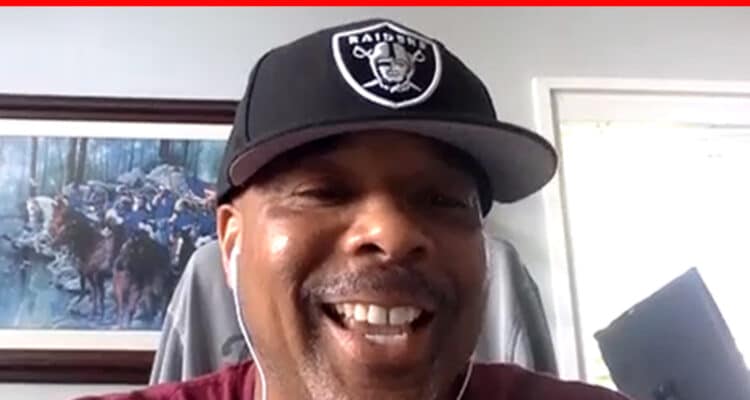 After the All American season four finale, fans were in an uproar over development of Liv’s character, the falling out between Liv and Spencer, and the lack of real college experiences, and more.

Well, KB and Koliah from SHIFTER will be sitting down with All American executive producer and the writer of the season four finale, Jamie Turner. We’ll be unpacking season four, talking about the fan outcry, asking him about his favourite character, and going over the writing process on All American.

Until then, tap here to check out all of our All American content.