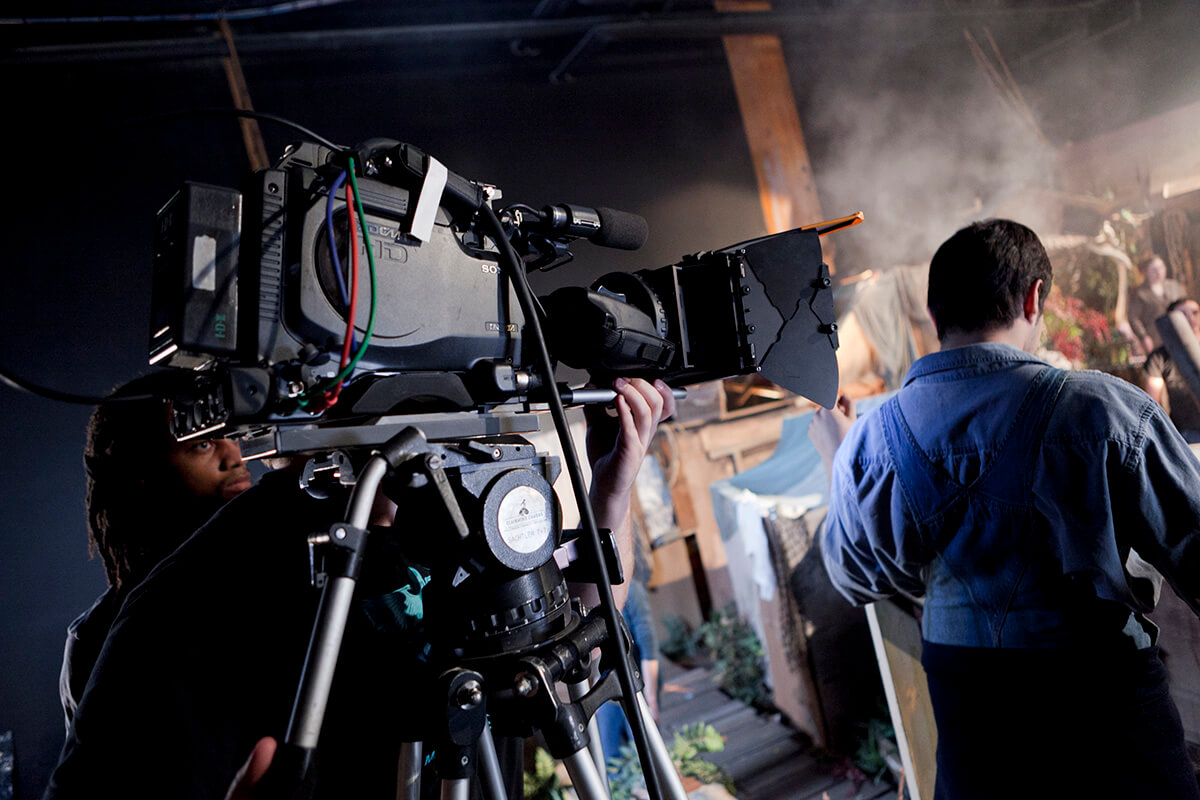 Ottawa’s film community is about to get a little glitzier. From March 25 to 29, the capital will play host to the brand new International Film Festival of Ottawa (IFFO), bringing the best of Canadian and international cinema to the city.

The festival will feature the Ottawa premiere of 20 films, including Guest of Honour by Atom Egoyan and Twentieth Century by Matthew Rankin. Both filmmakers will be in Ottawa for the festival.

Organized by the Canadian Film Institute (CFI), IFFO will take place at venues across downtown Ottawa including the new Ottawa Art Gallery and SAW Gallery.

The announcement comes on the heals of some majors wins for the Ottawa film community. Last March, city council approved the zoning for a brand new $40 million sound stage to be built in the city’s south end in partnership with Toronto’s TriBro Studios. Hollywood legend Mel Gibson is also reportedly in the capital filming his latest movie Fatman, where Gibson plays a businessman turned Santa Claus.