This fall, I was lucky enough to land a contract gig working for the Toronto International Film Festival, which ran from September 7–17. On the staff side, the festival runs like a well-oiled machine, though a very large one comprised of over 3500 staff and volunteers. The sheer size of the festival is sometimes hard to fathom; it’s the largest publicly attended film festival in the world, as evidenced by the hundreds of thousands of screening attendees, press and industry reps, and film fans lining the streets at all hours.

It was a wonderful experience. I got to meet and talk with plenty of like-minded movie buffs, do a little sightseeing, and check out some of my most anticipated films of the year before they hit the big screen. Some were unsurprising in their quality — for better or worse — but there were others that came way out of left field, staying with me long after the credits had rolled. In my free time, I got to see about twenty films; the following five are the ones I liked the most, the ones I think should stay on your radar this coming year. 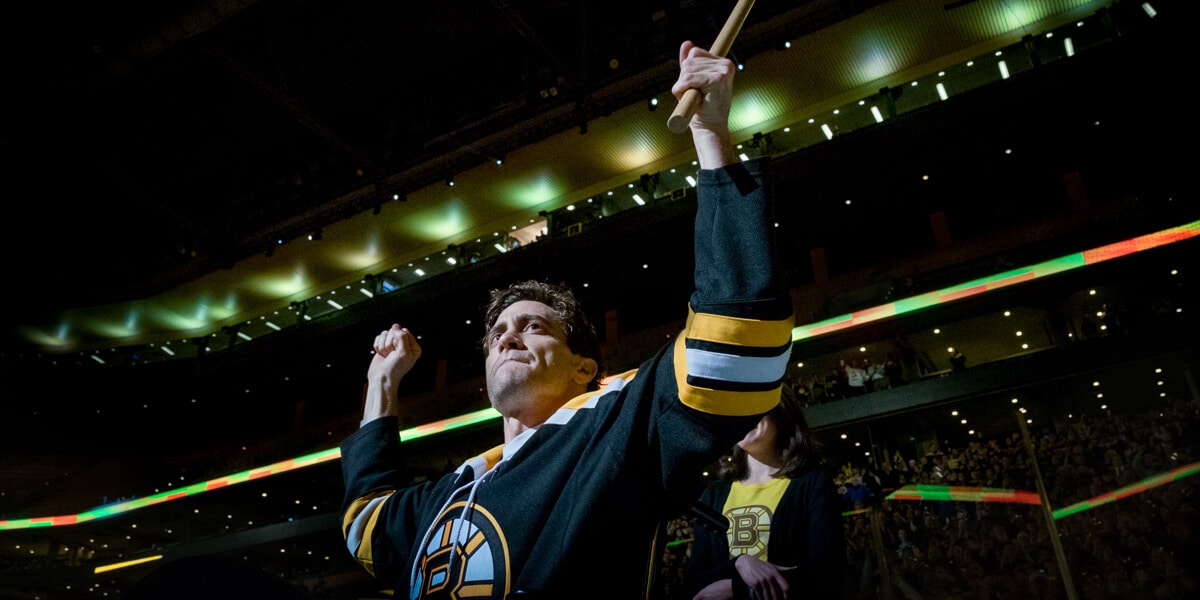 In Stronger, Jake Gyllenhaal takes on the role of Jeff Bauman, a man who survived the 2013 Boston Marathon bombing at the cost of both of his legs. It’s a heartwarming story of survival, hardship, and recovery. A well-written script and solid supporting cast are bolstered by Gyllenhaal and co-star Tatiana Maslany’s brilliant performances. 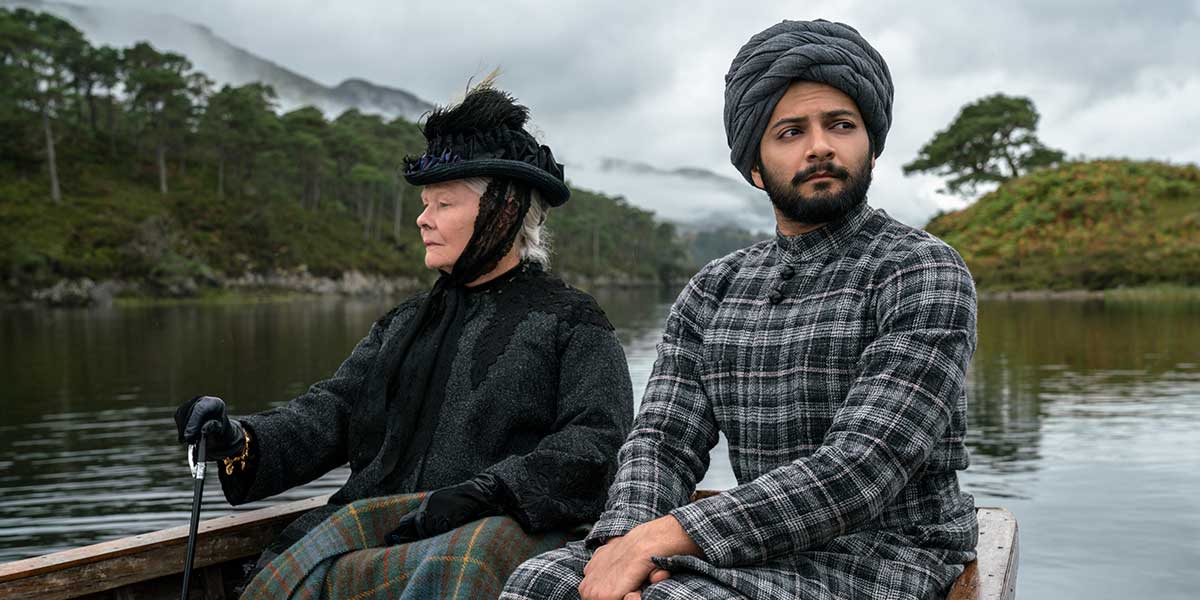 Dame Judi Dench plays Queen Victoria in her twilight years and Ali Fazal plays a Muslim Indian boy named Abdul Karim, chosen almost at random to travel to England and present her with a ceremonial coin. Charmed by his kindness and honesty, the Queen decides to take him on as an advisor of sorts, and they quickly become great friends as well. Abdul’s private journals weren’t discovered until 2010 due to the royal family’s attempts to erase that part of the Queen’s history, but those pages contained this wonderfully moving tale of friendship despite the odds, and Dench and Fazal will suck you right in. 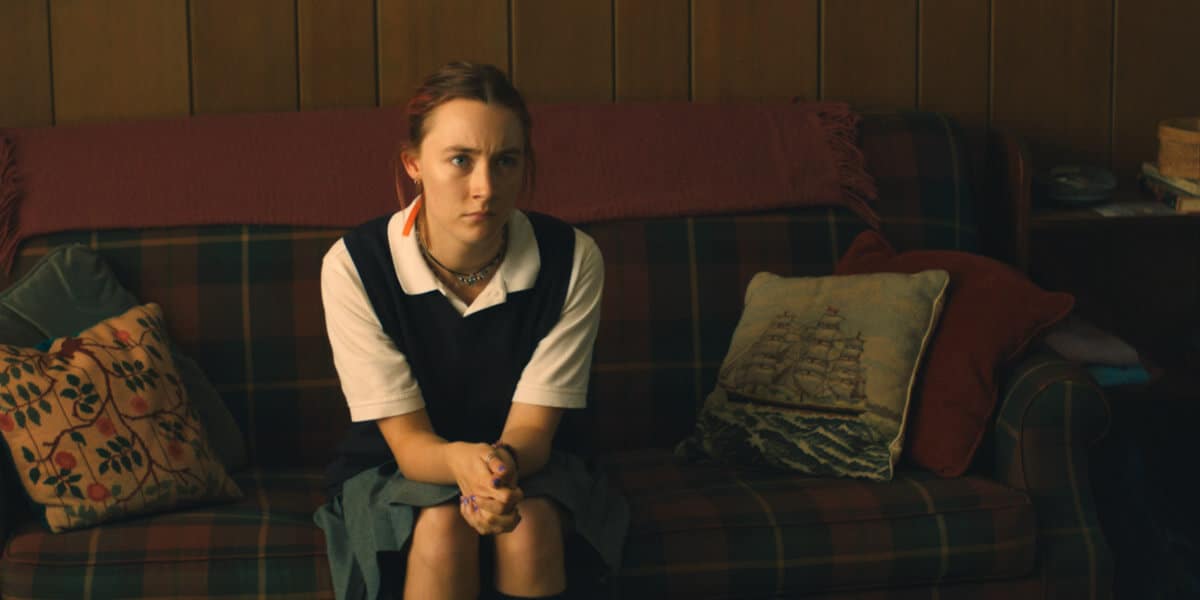 Lady Bird is indie darling Greta Gerwig’s directorial debut, and it’s a home run — a beautiful mother-daughter story featuring great work from stars Saoirse Ronan and Laurie Metcalf. Ronan continues to be a force as Christine (don’t call her that, though. It’s Lady Bird), a high school senior who desperately wants to move out of her quiet, boring Sacramento suburb and go to college in a big city, despite her mother’s protests. The great thing about this film is that it feels real; it’s hard not to empathize with both main characters as they help each other through life in one scene and stubbornly butt heads in another.

2. The Shape of Water 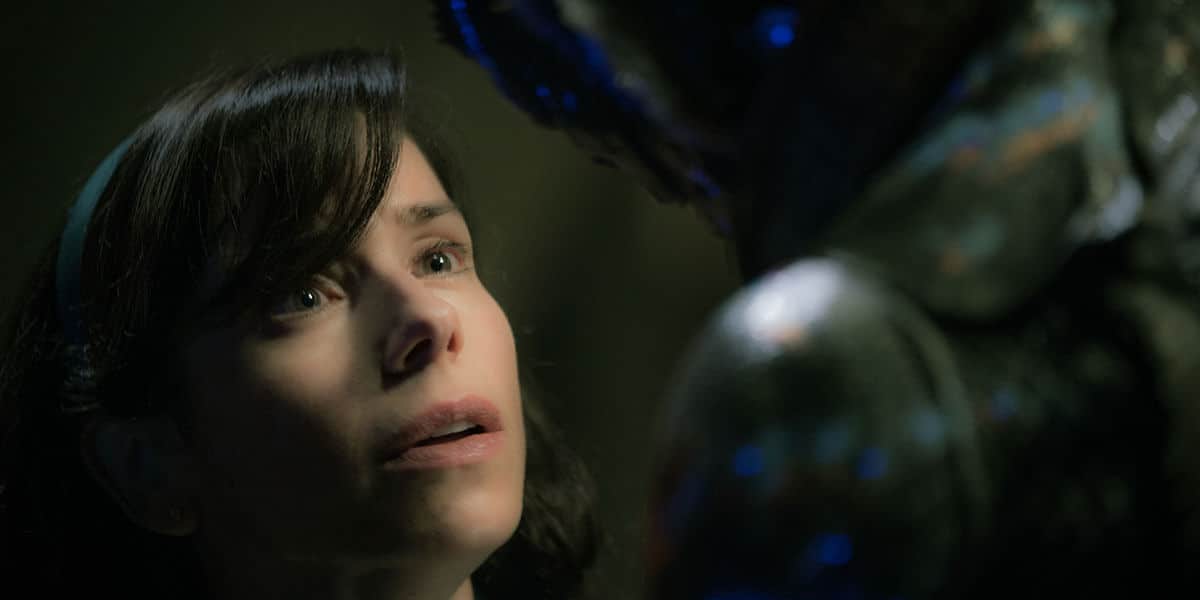 Scene from The Shape of Water (courtesy of TIFF)

Set against the backdrop of 1960s Cold War-era America, The Shape of Wateris a romantic fairy tale through the eyes of Guillermo del Toro. Sally Hawkins plays a mute janitor working at a government lab who falls in love with an amphibious man being held captive there and devises a plan to help him escape. Great music, visual effects, and supporting performances from Michael Shannon and Octavia Spencer make this film wonderfully unique. 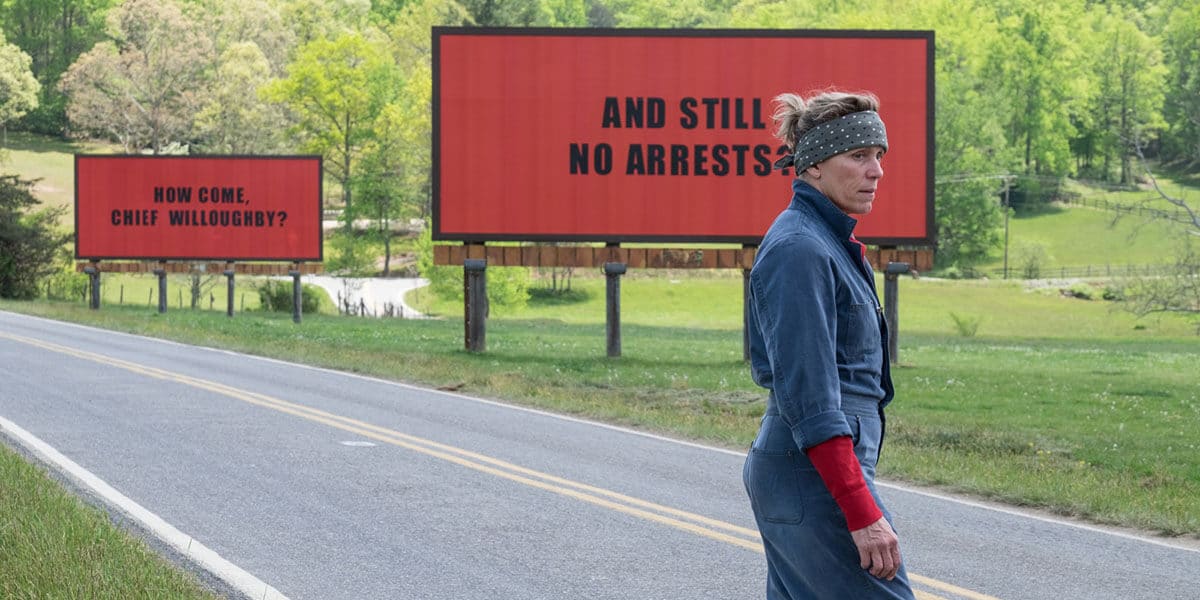 Three Billboards is the only film at the festival that I immediately wanted to watch again once the credits rolled. It won this year’s People’s Choice Award, and with good reason- it’s brilliantly written, gorgeously shot, and filled with fantastic performances. Frances McDormand shines among a stacked cast as Mildred Hayes, the main character whose daughter was murdered seven months prior to the events of the film. The trail has gone cold and Mildred doesn’t think the Ebbing police department is doing enough, so she decides to call them out using three billboards on a country road outside her home. From then on, writer/director Martin McDonagh takes you on a thrill ride that is simultaneously hilarious, moving, unpredictable, and absolutely insane. I wouldn’t be surprised if this one picked up a few Oscar nominations this winter.

I was lucky this year. Living and working in Ottawa, I didn’t think I’d be able to relocate for a month-long contract, but the timing was right. I sincerely hope I can do the same again next year and that TIFF continues to present amazing films on such a large and accessible scale. My honourable mentions list is quite long — Battle of the Sexes, Downsizing, and the Tragically Hip documentary Long Time Running are at the top — so stay tuned for individual reviews in the coming weeks.