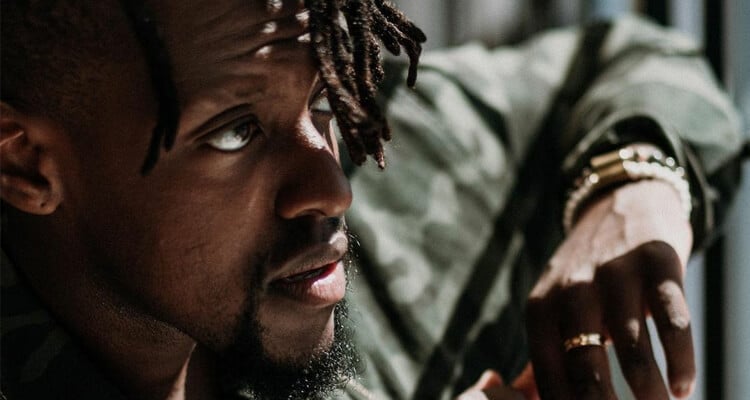 SHIFTER’s Artist of the Month for January is Makadi – an American R&B/Soul and Hip-hop artist of Zimbabwean descent but currently based in Vancouver, BC, Canada. A champion of versatility and melodic finesse, Makadi consistently pushes the envelope of authenticity. He currently releases music based on “The Color Spectrum” which explores what colour music sounds and feels like. In January 2019, Makadi released his debut album YLLW (pronounced yellow) and in February 2020 he released his sophomore album BLU. His third project TNGRNE released on July 31, 2020 and his fourth project BLCK recently released in December 13th 2020, which explores emotional reflection and outlook amidst systemic oppression, anti-black racism, police brutality juxtaposed with the Black Liberation Movement.

Get to know SHIFTER’s Artist of the Month for January, Makadi.

Traveling the world collaborating with artists across all disciplines (especially music, visual arts, and film).

Internationally touring as a music artist while also acting/writing in Hollywood. I will also be a business owner.

I create because it is my calling. I am Black and proud. I believe in God.

Create vulnerably as if it were the last day of your life. Let the essence of you shine through.