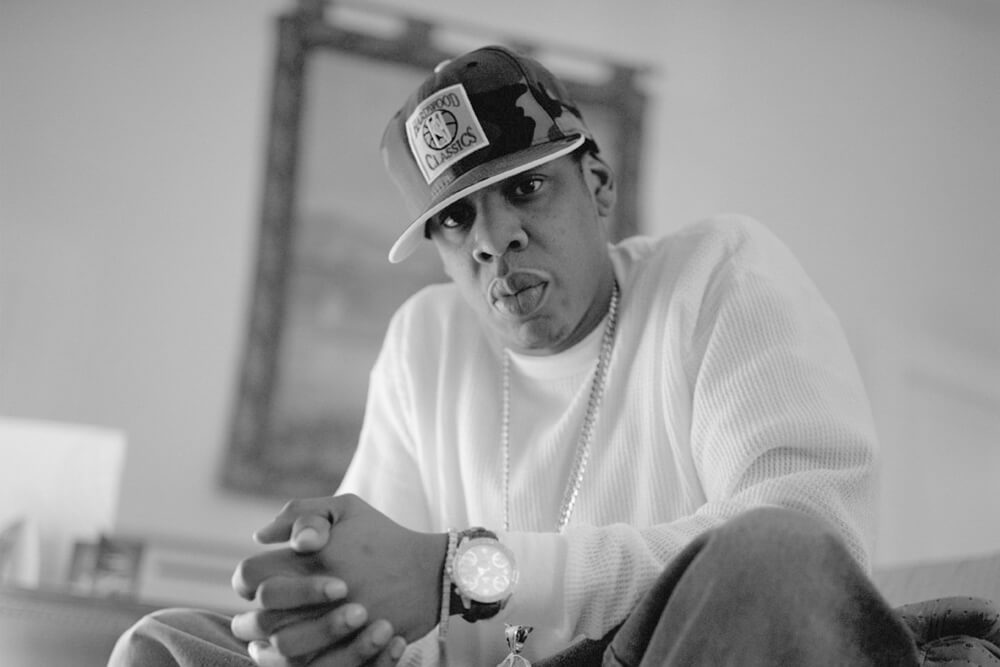 The Marcy Projects product, once known as “Jigga” and “Hov”, came up in an era where MC’s simply rapped while leaving the business side to entrepreneurial minds like Puff Daddy, Master P, Birdman, Jay Prince, Irv Gotti and Russell Simmons. Meanwhile, Rocafella was run by business minds Damon Dash and Kareem “Biggs” Burke while Jay-Z was allowed to focus on being the best in the game. After the empire they built came crumbling down, Jay-Z transitioned to the business side of the industry becoming the president and CEO of Def Jam recordings.

What separates Jay-Z from his contemporaries like Dr. Dre, Diddy and former partner Damon Dash is his understanding of partnerships. Unlike other hip-hop entrepreneurs, instead of approaching business with an anti-establishment chip on his shoulder, Jay understood how to create partnerships with the establishment to further his business interests.

Today Jay-Z’s holdings include Roc Nation (a partnerships with Live Nation), cognac brand D’D’Ussé (a partnership with Bacardi), Uber and the Tidal streaming service. He previously partnered with Russian billionaire Mikhail Prokhorov to move the New Jersey Nets to his hometown of Brooklyn. NBA rules didn’t allow team owners to become sports agents so Jay-Z later sold his stake in the team in order to launch Roc Nation Sports. He also has an extensive real estate portfolio, including properties in the Hamptons, Belair and Tribeca and his music catalogue alone is worth $75 million according Forbes.

According to Forbes’ breakdown of Jay-Z’s net worth, his largest holding is the champagne brand Armand de Brignac, also known as Ace of Spades, of which Jay-Z owns 100%. His holdings in the company are valued at $310 million.