Zargara had planned to use the designs in a collection for over a year, but they didn’t really fit. He jotted down some titles and ideas in his phone, but it wasn’t until he watched the film “Begin Again”, a film he watched many years ago that was recently added to Netflix, that he got the spark.

“Two phrases from a song in the movie really resonated with me. One being ‘it’s hunting season’ and another being ‘the lambs are on the run’. After another month passed, I was looking at my titles and notes with all the designs I had never used and just linked them together” Zargara explained. 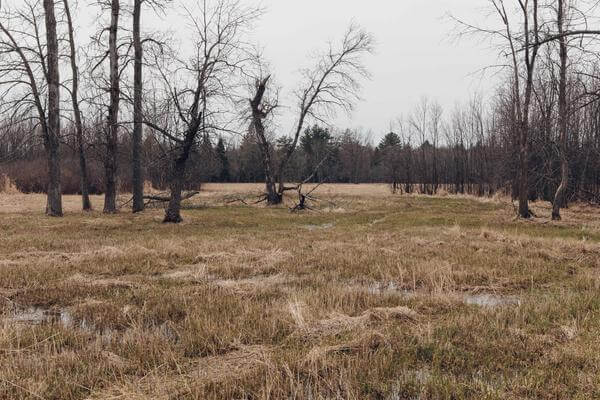 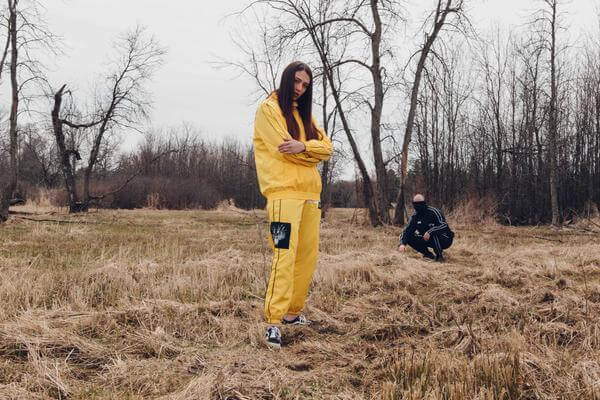 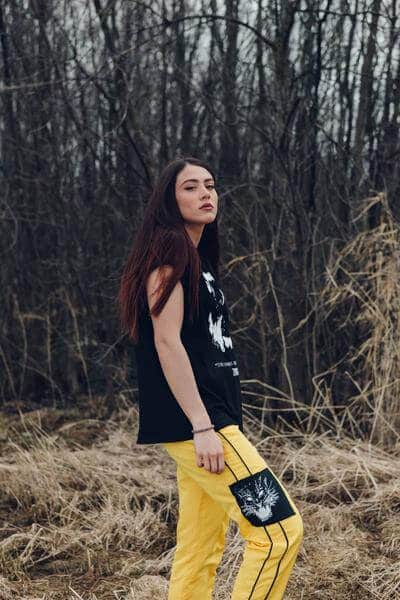 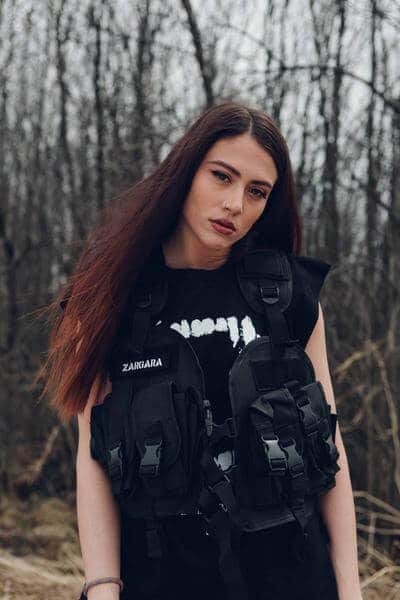 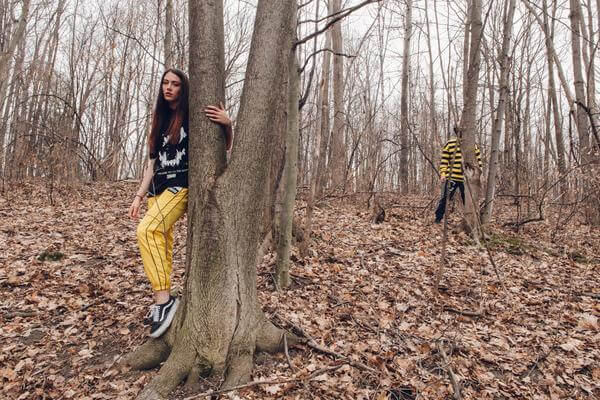