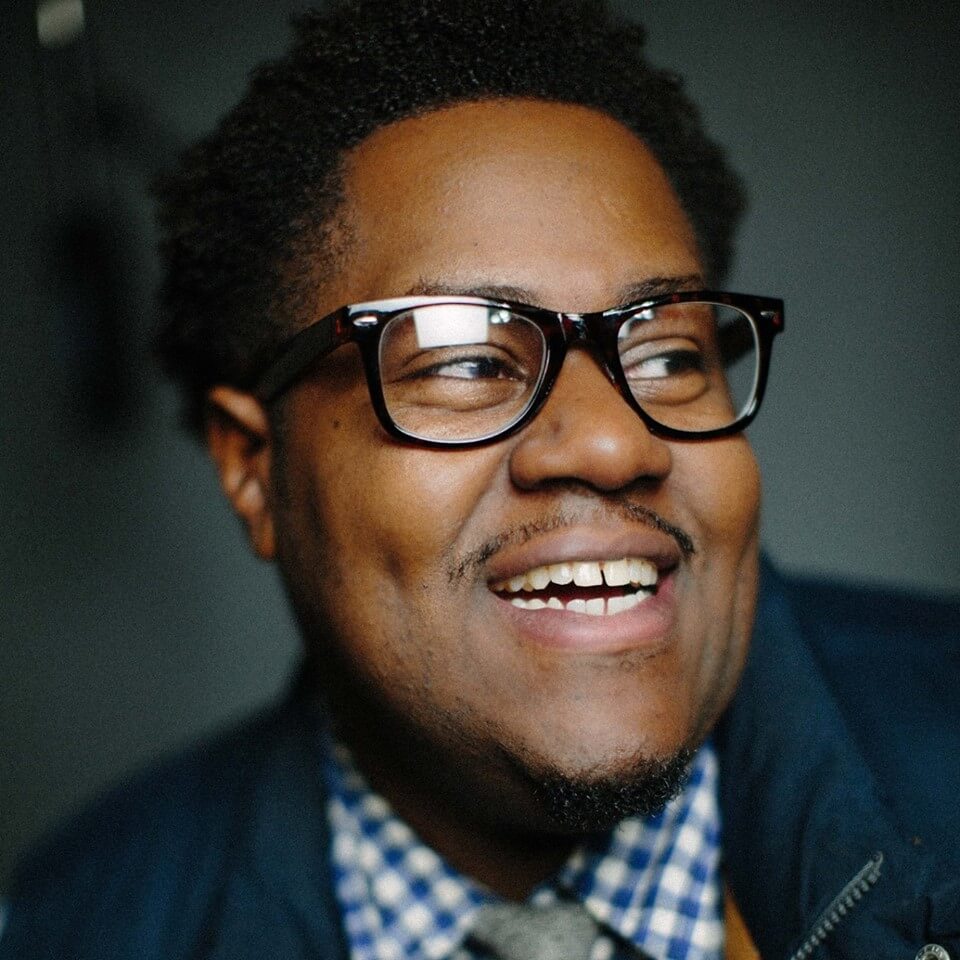 To close out Black History Month, we asked Toronto cinematographer, Tristan Barrocks, about his short film “Black Man In A World World”, a collaboration with Jodianne Beckford, Johneil Harris, and Cree Barrocks. Here’s what he had to say about his most recent project.

Kevin Bourne: So what was the inspiration for the film?

Tristan Barracks: Well, first it was the song itself. For some reason it just really spoke to me in a deep and profound way. I felt that it was almost akin to a negro spiritual with a modern twist. There were two questions I asked myself that truly inspired the creation of this film:

KB: What has been the response so far?

TB: It’s been pretty positive considering this film is tackling the sensitive topic of race relations. What I am finding is that there are three types of people- the ones that “get it” and appreciate the perspective, the ones that don’t “get it” or disagree, and those that are afraid to say anything at all. I think the third group are the most interesting and the ones I would love to reach out to. I think that race is a topic people shy away from because they are scared of taking an unpopular or political incorrect position on it. The interesting thing is that even no response to this film is still a response.

KB: The song you used is pretty controversial. Were you worried at all about the response from the non-Black people in your life?

TB: I never worried about how people from other races were going to feel about the film because I felt like this was one part of a larger portrait of who I am as a man and artist. I just felt like I had to create it. It’s funny, because I never found the song to be controversial at all. I think that when the artist Michael Kiwanuka wrote the song it was coming from a place of truth and honesty. I think that the most controversial part of this is the title which can take you back a little if you only take it at face value.

What was more surprising to me were the reactions of some in the Black community. We had a few people who we had filmed request to be removed from the project. Others accused us of being misinformed and misguided about our history. Some people even thought that we were connected to activist groups like Black Lives Matter. It was pretty eye-opening but unfortunately not surprising.

Just a final thought- I feel like as a Black person there is always this pressure to be almost apologetic about race in Canada. I believe that we have an amazing country with a lot of opportunity that I have taken advantage of in different ways. We are a mosaic. That doesn’t mean that we are infallible or that we can’t question the systemic issues that need change. Talking about Black Canadian history and the Black Canadian experience is not ignoring the great things we as Canadians stand for. It’s a way for us to appreciate Canada in a greater way by gaining a deeper perspective our collective histories.

KB: What message were you trying to communicate?

TB: To be honest, I was just trying to create something that would help start the conversation about the Black Canadian experience. There were no political statements that any of the artists or I were trying to make. I actually, wanted to create a resource that teachers could use in their classes during Black History Month to spark conversations around the Black Canadian experience. I think that as an artist it is our responsibility to provide a different perspective that hopefully will spark conversation and ultimately progress. I see this film as a sort of conversational piece that will get people talking.

KB: Thanks for taking the time to answer our questions, Tristan.

Click below to watch the short film Black Man in a White World.