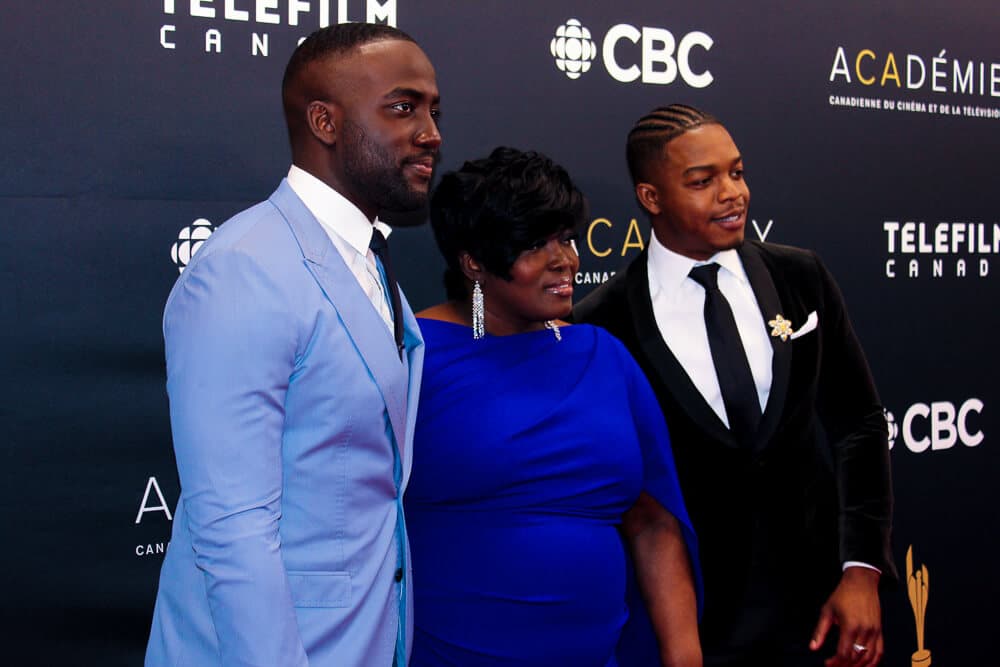 Yesterday, the Canadian Academy of Cinema & Television announced the launch of their new Equity & Inclusion Fund. According to the statement, the fund is aimed at ensuring that Black, Indigenous and people of colour, as well as under-represented industry professionals “achieve increased visibility, accessibility, and recognition in our industry.”

The fund has three overarching goals – Open Doors, Invest in Diversity, and Remove Barriers – including both new and existing programs.

Open Doors is about providing training to under-represented creators. Specific initiatives include the Directors Program for Women and the Warner Media x Canadian Academy Global Writers Access Program, set to launch in 2021, which will include 12 participants from under-represented groups.

Invest in Diversity is about “advocating for and investing in a more diverse Canadian media landscape, and the stories that come with it” and includes anti-racism training for academy members.

To help achieve the goal of removing barriers, donors are encouraged to give donations of $50 or more to the fund.