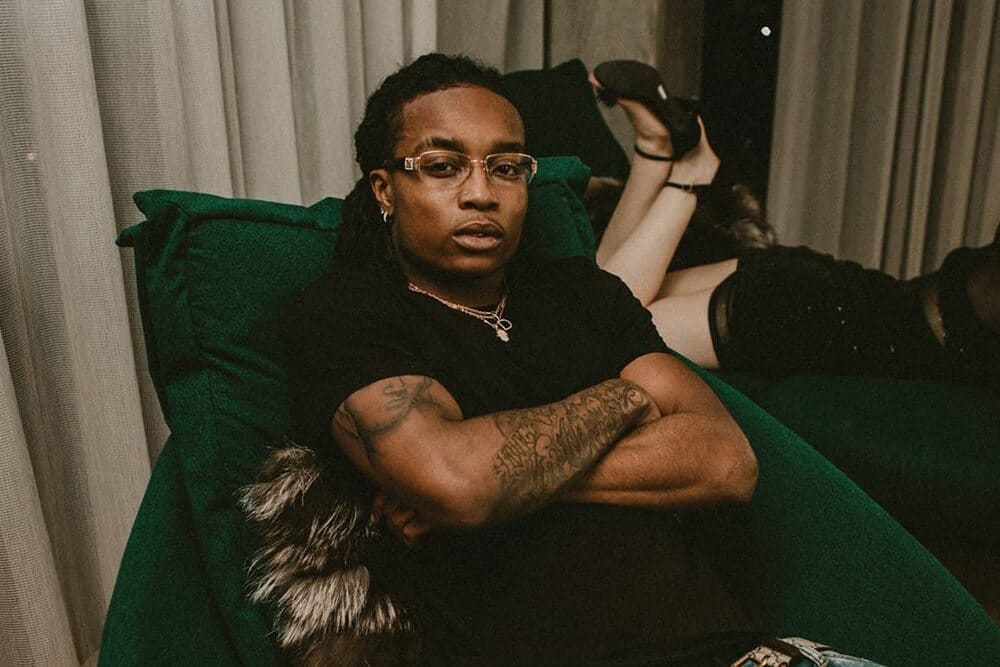 Two steps forward, one step back. In mid-2017, Ottawa native Dodo Bank$ released his first EP Drippy Szn without even sharing a single with the world. The result? Over one million streams on major platforms and a decent-sized audience based out of Montreal, Ottawa, and Toronto. 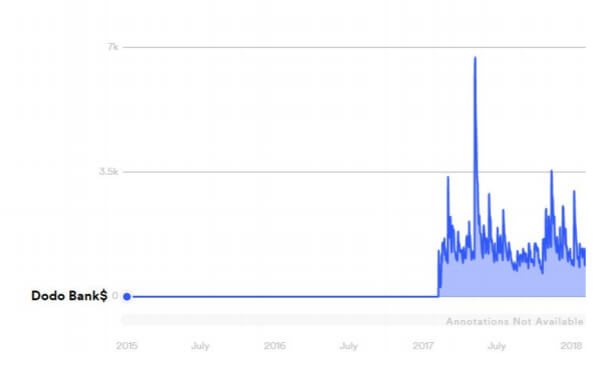 Inspired by everything around him and motivated by the idea of being able to provide for his family by sharing stories of life from his perspective, he had no choice but to keep on working. Being 18 years old and fresh out of high school, Dodo hustled his way to build up a catalogue and release a follow-up EP called Drippy Season 2. With his attention to detail and decisive sound, Dodo was able to deliver tracks like “Ride the Wave”, a melodic masterpiece with the assistance of another local artist and good friend @TheVfterPvrty which ended up being picked up by major Spotify playlist curators for Northern Bars. For any upcoming artist within the hip-hop scene, especially in Ottawa which is typically overlooked by Toronto’s spotlight, this is a major achievement and something not easily attained. 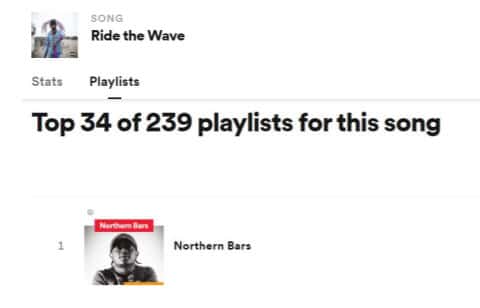 In 2019, due to unplanned roadblocks, Dodo was forced to take a break from releasing music and continuing his grind to the top of Ontario’s hip-hop scene. Since taking his one step back, the local music scene has changed quite a bit and so has Dodo. With lots of personal growth and a new mindset, he is ready to bounce back.

While sitting on the sidelines, Dodo has kept a pulse on the hip-hop scene from a distance while working with his team WeWavey to strategize how they will grow collectively and how he will achieve his goal of topping his streaming numbers from his debut EP. Consistency has been the mantra in his camp and will continue to be until they reach their goals.

“What’s changed in my music is I went from only trap type music to a much more versatile sound”, Dodo told SHIFTER. “I’m really trying to give something different to the people and my strategy is to keep it 100 with my team and energy, stay in my zone and obviously make original music. I’m always keeping my ear on the latest tracks too, keeps me inspired.” 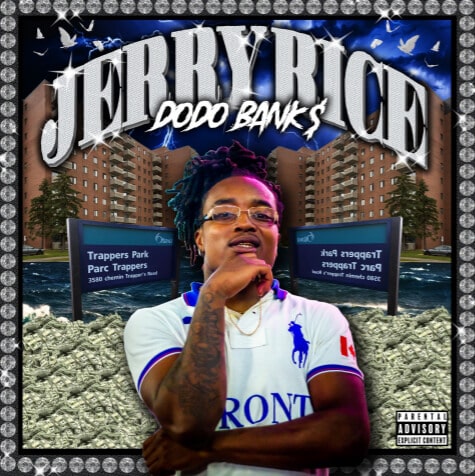 Fast forward to the now and Dodo is taking another two steps forward. Since September, he has already dropped two singles, and a video and has concrete plans to drop three more singles each with a video before the end of the year. His next anticipated single “Jerry Rice”, which has already gained buzz on social media due to its loud yet vivid cover art that highlights his south end neighborhood “Trappers Park”, is set to be released on October 30th followed by visuals on November 13th.

Check out the new trailer for “Jerry Rice” set to be released November 13th.