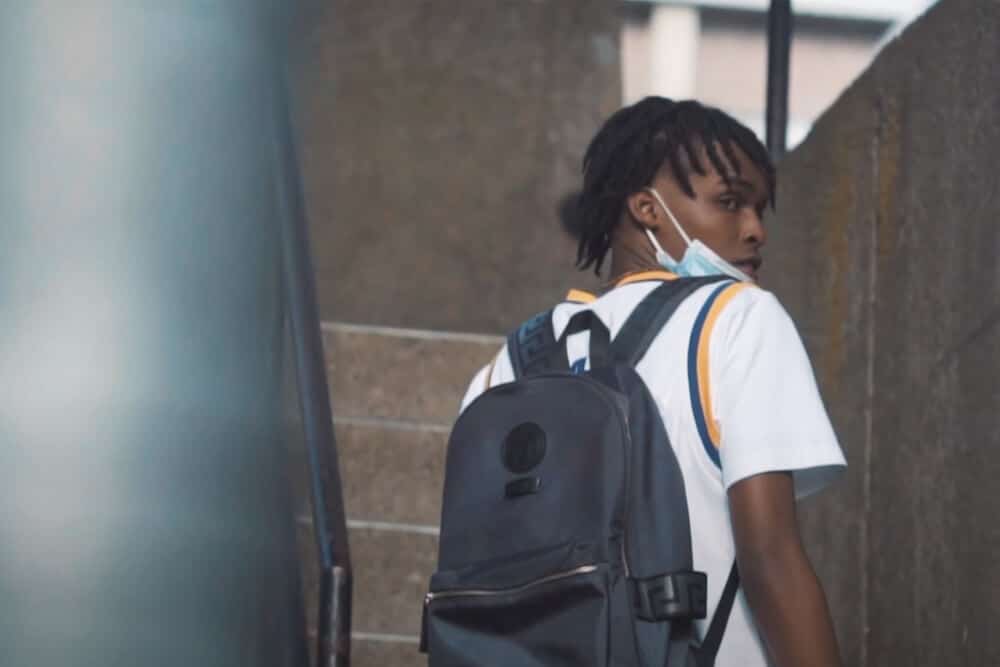 Three months after the release of “Up2Me”, which has 76K views on YouTube to date, Ottawa-based recording artist and songwriter TwoTiime has released “Bigger Issues”, his fourth official single and third music video of 2020 so far.

Once again teaming up with New York producer GloryGainz, who also produced “Up2Me” and has worked with the likes of Polo G and YFN Lucci, the young and clearly mature beyond his years rapper talks about getting his life in order and taking care of his family before worrying about fame and jewellery on his new release.

“Everybody goes through issues in life but has a hard time solving them,” explains TwoTiime of the new song. “‘Bigger Issues’ talks about certain situations I’ve gone through, and people close to me have gone through and I used to hear that line a lot, ‘Anyways I got Bigger Issues,’ you could be thinking about buying a Jordan suit but your rent needs to be paid. I got bigger issues.”

He also released a video for “Bigger Issues” shot by Ben Telford Visuals and co-directed by Nathan “Thrilla” Gravelle. The video opens with TwoTiime walking through his west end Ottawa neighbourhood, including a big, cinematic opening overhead shot, as well as footage of the rapper in the studio.

It’s been a very monumental year for TwoTiime. Aside from his musical success, including over 600K views on the video for his single “Hood Cry”, he was recently featured in the Ottawa Citizen’s “Top 20 Black Ottawa artists and creators you should know” list in just his first year making music as a professional artist. With this kind of momentum, we can’t wait to see what he has coming in 2021.

“Bigger Issues” will be available on all major streaming platforms on November 6th.

Click the header image above to check out the video.