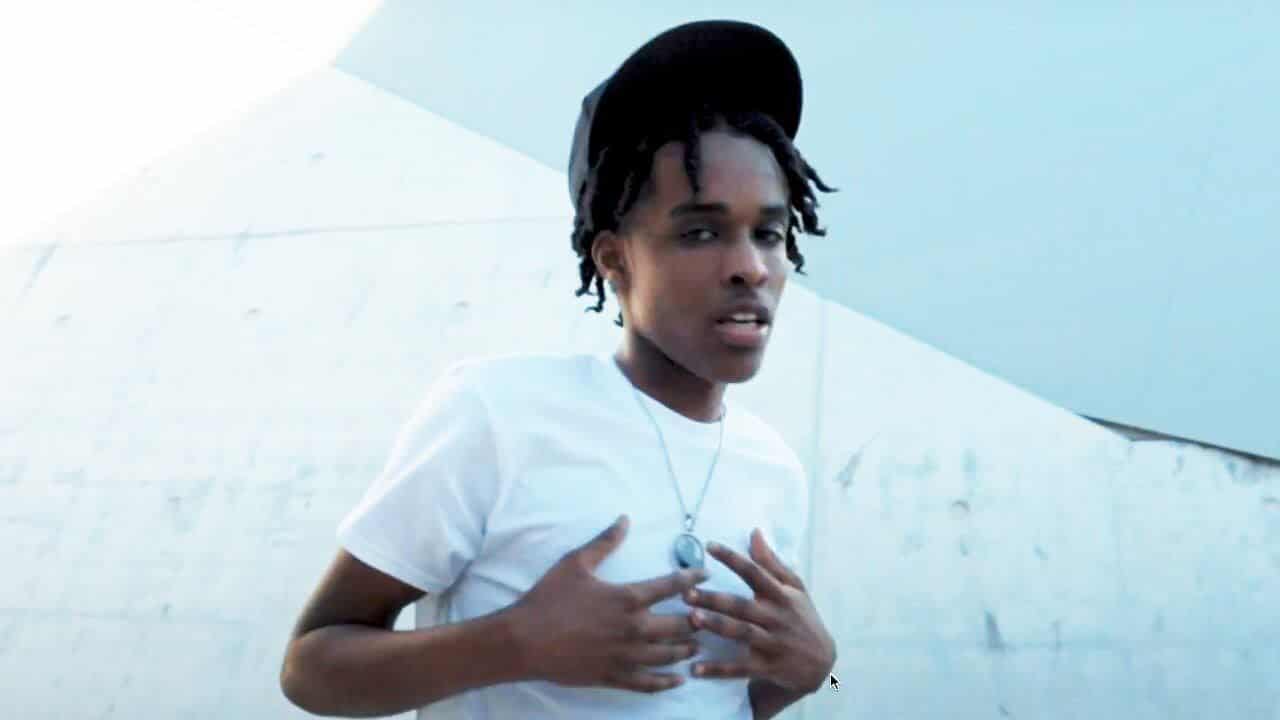 Ahead of the release of his debut release set for this Fall, Ottawa rapper TwoTime is back with his latest single “Up2Me”, a song about the artist’s quick rise in the music game, and the obstacles he’s encountered along the way. It features TwoTiime’s signature vocal style as well as storytelling about street life and his come up as both an artist and a man.

“‘Up2Me’ is about being independent,” said TwoTiime. “As a young 18-year-old artist, I realized people you have around aren’t who they turn out to be. Nobody takes their craft as serious as you, especially when it comes to getting life goals done. A lot of jealousy breeds when you start to hit fame. So it’s ‘Up2Me’ to look past the beef and jealousy and do what’s right for my family and neighbourhood.”

The songwriter and FTG member collaborated with New York producer GloryGainz, who previously worked with PoloG and YFN Lucci, on the beat and enlisted music video producer Merdi XF for the visuals which features both TwoTiime’s Ritchie Street neighbourhood as well as the National Holocaust Monument.

“The only thing I planned to do during the shooting, was the masking part,” explained Merdi XF. “His name is TwoTiime, so I had this shot in mind, to make two versions of him in the music video. Witch turned out super dope. All the shots and composition in this video came naturally when I was on set.”

The single comes on the heels of his viral hit “Hood Cry” which has surpassed 500,000 streams on YouTube since its February release. With some of the greatest momentum and hustle in the nation’s capital, it’s clear TwoTiime isn’t stopping any time soon.

“Up2Me” is available on all streaming platforms.