Hip-hop artist and songwriter Mischa recently held a listening party for close friends and collaborators ahead of the release of her highly anticipated project Alpha Barbie at the Origin Arts & Community Centre. The EP is a follow up to her 2019 release Like, Whoa.

Alpha Barbie was a family affair with Gatineau, Quebec producer Quest of Dreamland Studios and Toronto producer Jonny Brown holding it down on production.

Engineer Geoff McNeely, noted “Mischa’s ingenuity is very much showcased in Alpha Barbie. This new EP exhibits a wider range of artistic vision than her previous projects. It reveals a depth to Mischa’s writing and musical talents that, until now, has not yet been properly uncovered. Alpha Barbie demonstrates Mischa’s explosive growth as an artist, proving she is bound for the stars.”

On the EP, Mischa demostrates how she has grown and matured, both as an artist and a person, exploring deeper storytelling and allowing listeners even further into her life and emotions. 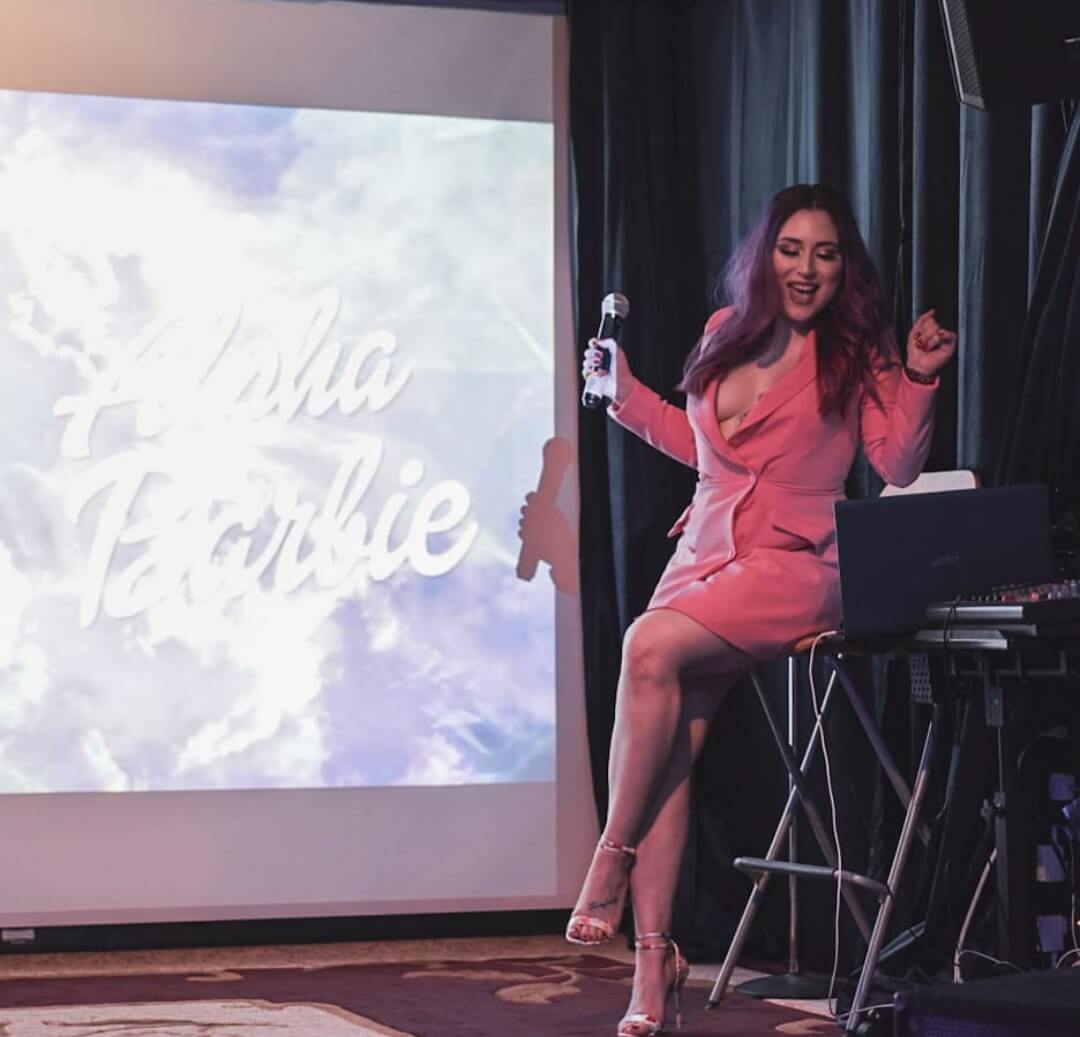 Mischa says on the release, “I truly wanted to capture the elements of both the hip-hop and R&B magnitude on
this record. After the release of LIKE, WHOA in 2019, I felt that my talents as a lyricist were showcased for all to
hear but I wanted to dive into the deeper elements of my songwriting and performing abilities. Alpha Barbie hits
those elements head on and gives the listener a deeper insight into what goes on in my mind.”

The title track, “Alpha Barbie”, was the first single off the project, but arguably the standout track is the Johnny Brown produced “Every Time” with its down tempo, R&B vibe that shows off some of Mischa’s vocal abilities.

“Alpha Barbie is composed of five solo tracks that I’ve carefully placed in order to give the audience the best listening experience. From the title track hip-hop anthem “Alpha Barbie” to a smooth R&B number such as “Every Time”, there is something for everyone to vibe to,” Mischa added.

Alpha Barbie is available on all streaming platforms.