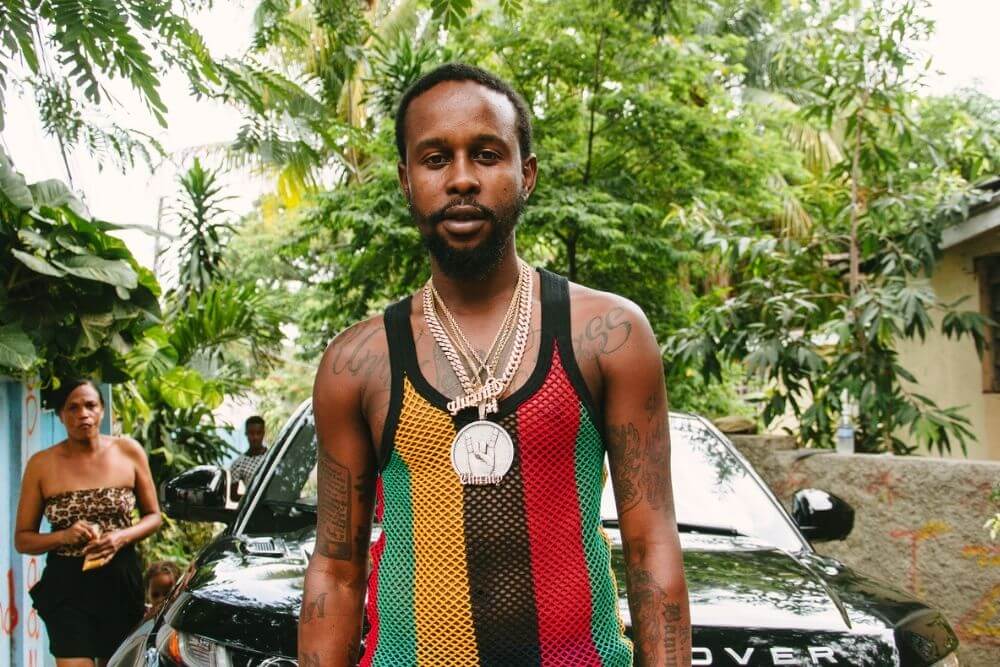 The Unruly/OVO Sound release starts off with “CHILL”, a laid back vibe as expected from the title. This song and title pretty much sets the tone for the rest of the project.

Although fans may be tempted to gravitate towards “TWIST & TURN” because of the OVO star power, standout tracks include “UNDA DIRT”, “ANY ONE A DEM”, “SUH ME LUV IT”, and “MURDA” featuring Canadian rapper Preme and French Montana. There’s also the radio ready “JEALOUSY DIE SLOW”.

Popcaan has amassed over 683 million streams and over half-a-billion YouTube views and he doesn’t know any signs of stopping.

FIXTAPE is available on all major streaming platforms.