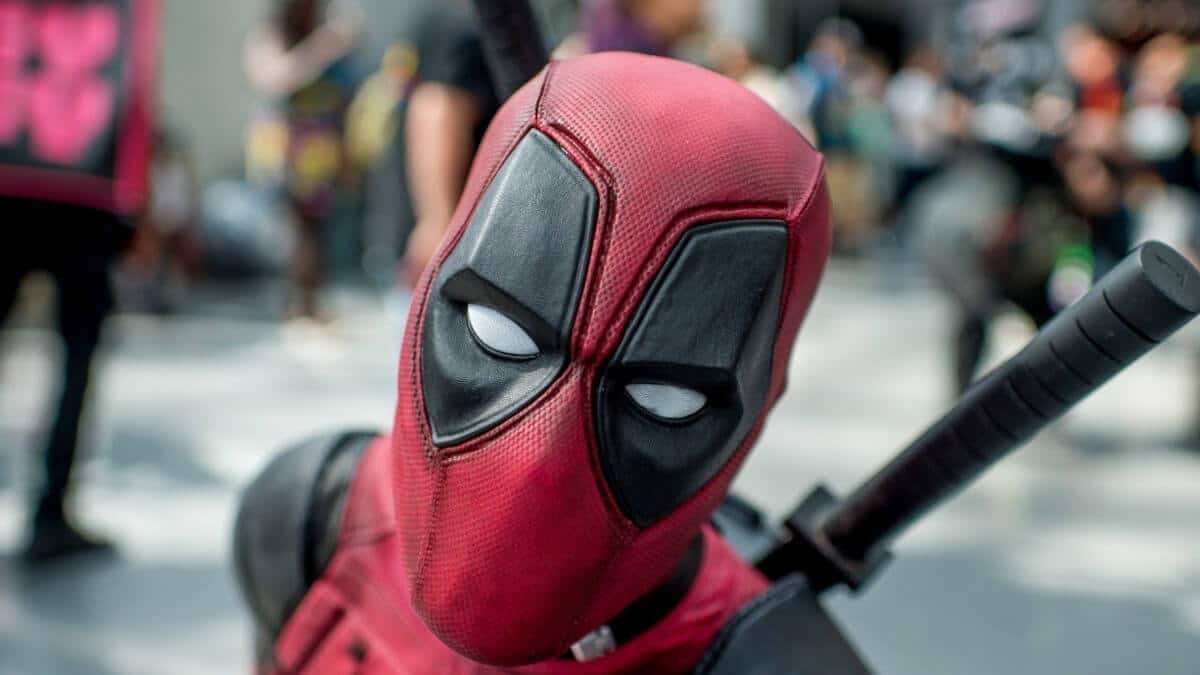 FILM REVIEW – DEADPOOL 2 IS A BIGGER, LONGER, AND FUNNIER SEQUEL 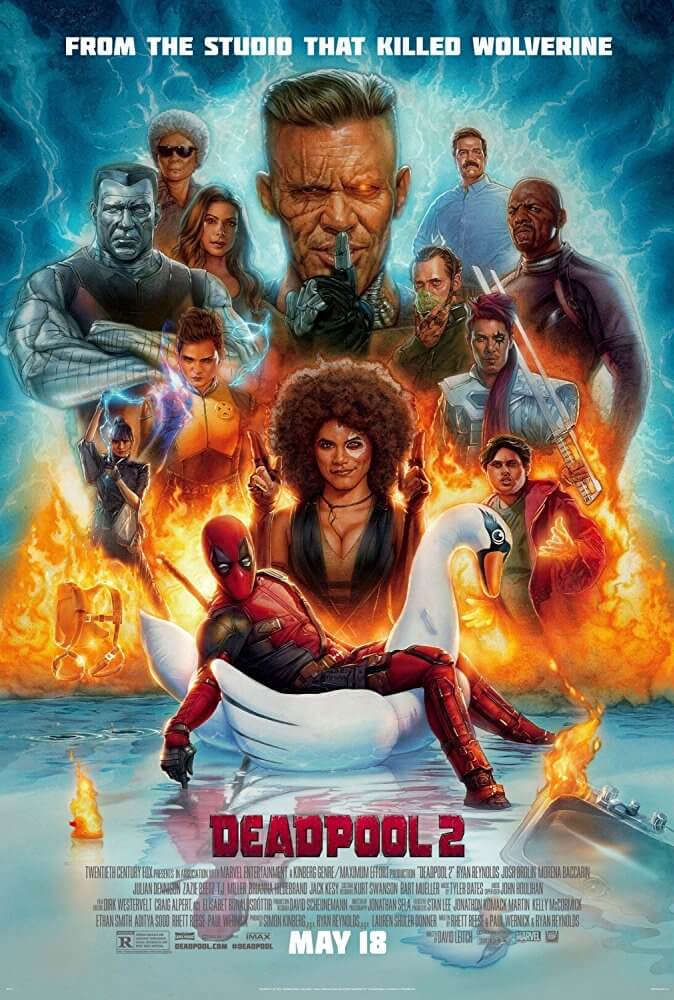 Deadpool 2 hits theaters around the country this week as Ryan Reynolds returns as “The Merc with a Mouth” in a bigger, longer, and funnier sequel.

If you’re familiar with Deadpool, you know exactly what you’re in for. From the get go, Deadpool 2 pulls in audiences with the anticipated meta nature of the titular character and the film never lets up from there. As the story progresses, the jokes get bigger and funnier as Deadpool and his supporting cast deliver a sequel that surpasses the first film in every way.

The first thing to take note of is director David Leitch’s (one half of the John Wick duo) role in the film, and essentially, the franchise. 2016’s Deadpool was a low budget comedy romp that’s aged as well as cheese on a slab of concrete baking under the sun in the middle of July. Just a mere two years later, Deadpool’s flaws are more glaring than a J.J. Abrams flick. What Leitch accomplishes is nothing short of spectacular in terms of action and character work.

The action appears more visceral, violent, and rewarding due to Leitch’s familiarity with the John Wick franchise. There’s a constant surge of energy throughout and Leitch envisions these scenes of high octane action beautifully. Leitch also brings over a lot of sentimental moments that were lacking in the original film. Deadpool 2 isn’t emotional per se, but it packs more of a punch by introducing some thematic value in its narrative. Where the first film was a standard revenge story, the second gives audiences more aggression and honesty; enough to keep the humor grounded in reality. This is a welcomed surprise and it ultimately makes Deadpool 2 feel like a more inspired and rewarding experience as a whole.

As for the cast, they all shine in their respective roles. Many new faces appear in this picture, promising a bright future ahead for the franchise.

Ryan Reynolds has a firm grip on this character and understands Deadpool’s importance to those that felt betrayed by past iterations of the character. In both films we Deadpool portrayed as more than just a joke delivery machine. Reynolds, along with writers Paul Wernick and Rhett Rheese, understand the importance of giving their characters morals, ethics, and self-defining traits that allow the characters to be multi-dimensional. Even though characters like Cable and Domino might not get the same treatment as Deadpool, the stage has been set for future films to explore more of what we already love about the characters. It’s inspiring to see writers and directors understand the importance of great character work, while still having a deep understanding of the franchise they’re working on.

Deadpool 2 isn’t all chimichangas and dubstep though as it does contain a few missteps. When it comes to the plot, it leaves a lot left to be desired as it lacks a sense of pace. Deadpool 2 is a solid 120 minutes long, but it feels like 150, and for a film that contains many riffs, references, and jokes, it may wear thin on some viewers.

The film also lacks a formidable antagonist and it makes the story feel less rewarding when looked at with a larger scope. Although a film like Deadpool 2 doesn’t require an antagonist, it stills makes the film feel as if there are holes scattered throughout. It’s like driving on a highway and hitting an unexpected pothole. There’s no reason for them to exist, and to make the trip more seamless, those holes should, at the very least, be filled up.

Overall, Deadpool 2 meets every expectation and should please anybody that goes in knowing what to expect. Whether you loved the first Deadpool film or not, this will be more or less the same with a few more hops in its step and a longer runtime.

Deadpool 2 is a big surprise in how it elevates its material by treating its characters with so much love and understanding. It’s another addition to cinema’s golden age of comic-book movies and there are clear signs that there’s more to come from Wade Wilson.

Deadpool 2 gets a Gold rating