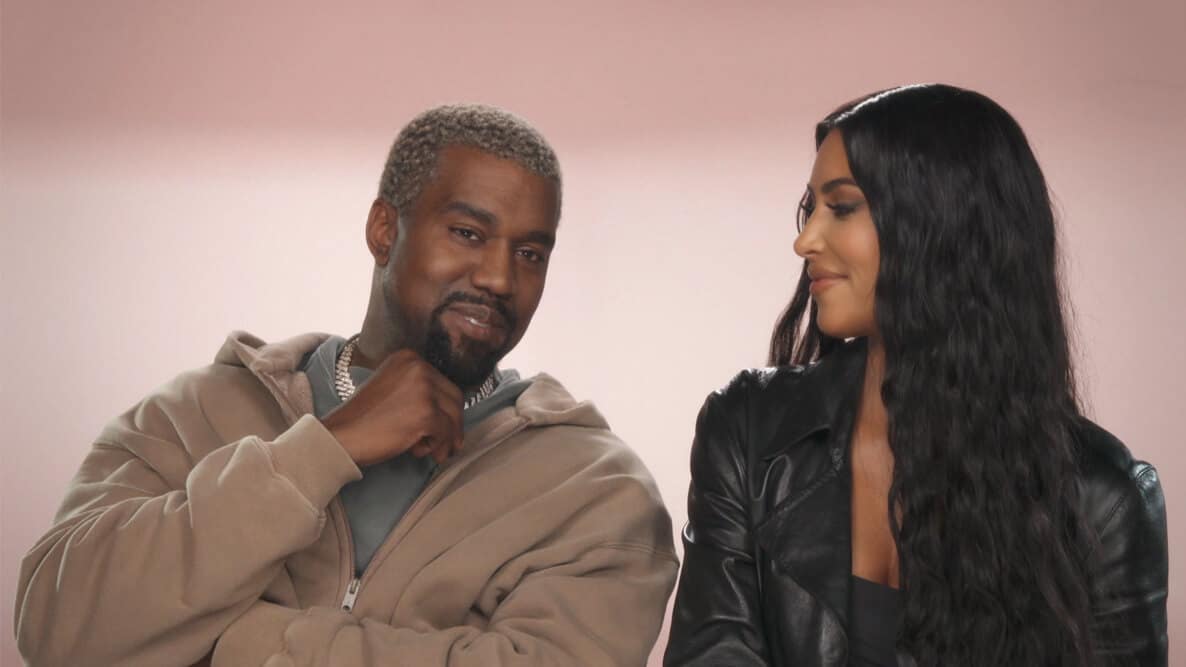 Keeping Up With The Kardashians (KUWTK) premiered Sunday, March 31st 2019  with their 16th season and this season looks promising. A 1:36 minute clip was released March 27, 2019  and from the looks of it we will most likely see some of the Tristan Thompson and Jordyn Woods drama, a crumbling friendship, sister drama and Kim Kardashian’s new pregnancy journey. The clip was accompanied by Kanye West’s popular tune “Runaway” in the background and glimpses of Kanye’s new Sunday church initiative. Kanye West also made his first official debut on yesterday’s new season.

What I believe will take precedent some time this season will be Khloe’s plea for privacy. Her sobbing plea in the clip promoting the new season resonated with me, but made me think, “You signed up for this”. Don’t get me wrong, everyone no matter what their status is in life, is entitled to privacy, but for families like the Kardashians that have allowed their lives to be so public, privacy will not come easy. Sure you can live behind the gates of Calabasas, but in the sad world we live in, the people paid to do their makeup or cook their meals are often the ones leaking their stories to the media. Then the story ends up on social media and then everyone feels they can chime in with their opinion.

If, like me, you’ve watched KUWTK since season one you probably remember the cheesy intro. You may also remember the season that addressed Kim Kardashian’s sex tape. What about the time Kris Jenner made friends with rappers? The many family vacations they have gone to, the downfall of Rob Kardashian, the introduction to Caitlyn Jenner, or the many new Kardashian babies? So many memories.

I was very young when I started watching (and I turned out fine, thank you very much). Despite all the drama, I find them very entertaining to watch. Like I mention above, although there’s an unspoken rule about their entitlement to privacy, they are humans. Each Kardashian and Jenner sister have a story; they have all had their highs and lows, and their distinct role on the show. Kris Jenner is the glue, Kourtney Kardashian is the health guru, Kim Kardashian-West is the workaholic, Khloe Kardashian is the gym rat, Kendall Jenner is the model we all want to be (speaking for myself), and Kylie Jenner is the billionaire. They’re all successful in their own right and they all get more heat (and hate) than they deserve. Yeah okay, they’re famous and their life is public, but I believe they are owed a level of respect for living so publicly and dealing with the public’s (at times) hurtful opinions.

Keeping Up With The Kardashians airs Sundays at 9 pm Eastern/Pacific and 8 pm Central. 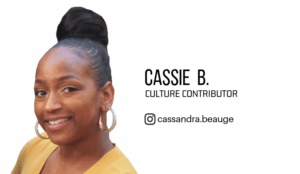