On March 31st 2019 at 3:15PM a hip-hop hero was murdered. He grew up on Crenshaw streets and unfortunately it was those same streets where he lost his life.

When I first heard about the murder, it was accompanied by a flurry of emotions—doubt, confusion, anger, empathy. Nipsey wasn’t your average rapper. His focus extended far beyond his own benefit; he was focused on his communities. That’s right, not just one community, but he was actively involved in bringing success to his Crenshaw community, the hip-hop community, the black community, even extending to his reconnection efforts with his east African roots.

My most vivid reminiscence of Nipsey was his Breakfast Club interview where he kept drilling this message of empowerment and ownership. He made the very difficult decision to be an independent artist, and, as he persisted, he encouraged others to find their way into independence as well. Just reading all the heartfelt comments that people all over the world have left in his memory, the impact he left behind is clear, and he did his way. Nipsey was one of the few hip-hop artists who found respect and love in all spaces he occupied.

Nipsey was hip-hop’s philanthropist. Nipsey Hussle died in front of the store that he built in his old neighbourhood. This was his beginning, and this was his end, nothing is a coincidence under the hand of God.

I pray his family finds peace in the fact that this man has touched the hearts of many. His memory, his work and his dedication will live forever in the writings of our fallen heroes. Nipsey Hussle’s name will no doubt go down in the history books of the culture. 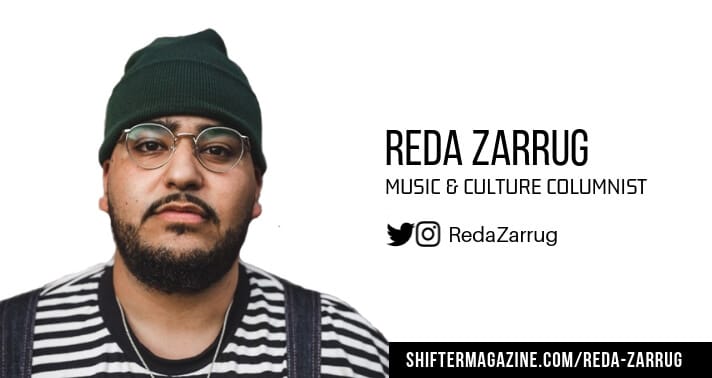