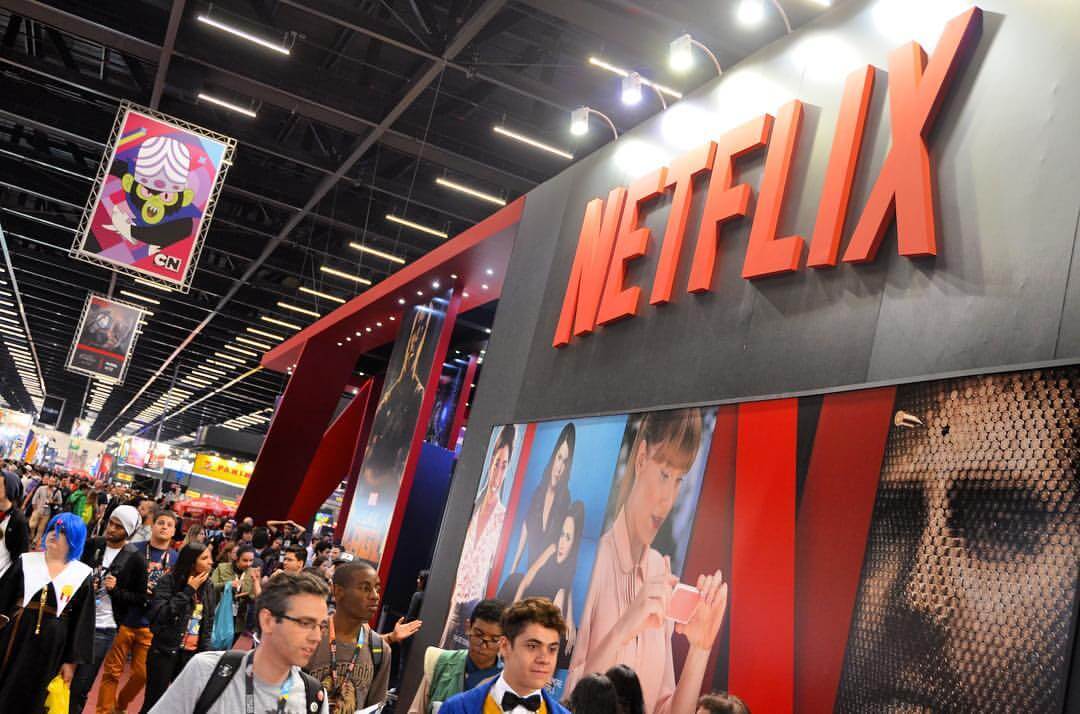 Ten years after launching its streaming service in Canada, Netflix has announced it is opening a new Canadian office. To be opened in either Toronto or Vancouver, the office will allow Netflix to be closer to Canadian creators. Netflix also announced it will be hiring a dedicated Canadian content executive to run the office.

“…we have built relationships with so many talented directors, screenwriters, actors, producers, animators and more…Canada is an amazingly diverse country and growing our presence locally will help us share more authentically Canadian stories with the world, whether through the development of original content or through co-production and licensing opportunities”, they noted in their official statement. “As always, the goal is to give our members great choice and control over what they watch.”

Back in 2017, the company announced it would be investing $500 million in original Canadian content with funding from the federal government. Since then, Netflix has spent over $2.5 billion on productions in Canada and has developed over 20 local partnerships, supporting the career development of over 600 Canadian creators.