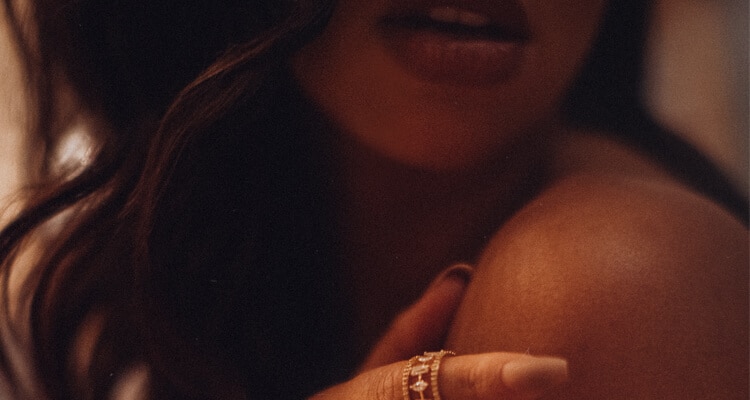 Following the release of her music video “Worthy” which made her SHIFTER’s video of the month winner for December, Calgary R&B singer Justine Tyrell is back with new single “Radar”, a stripped down, acoustic R&B piano ballad about a former flame who chose to keep their ex on their radar.

“Radar is a song that calls out the past lover who is stuck keeping the door to the past cracked open just enough to never fully let go of what they once had”, Tyrell explains. “The stripped down, and intimate mood recounts the one who still keeps an eye on what you’re doing, spectating through social media, asking around and observing– unable to look away. Forever keeping you in their focus – and stuck on their radar.”

Adding to the raw emotion of the single, which landed on CBC’s “Songs You Need To Hear This Week” list, was recorded live with no retakes or edits. The SRNDPTY filmed video, also shot in one take, adds to the stripped down effect of the release.

Generating buzz across Canada with her artistry, attention to detail and experimentation with new creative processes, Justine Tyrell continues to carve out her own space in Canada’s R&B renaissance.

“Radar” is available on all major streaming platforms. To check out the music video click the image in the header.