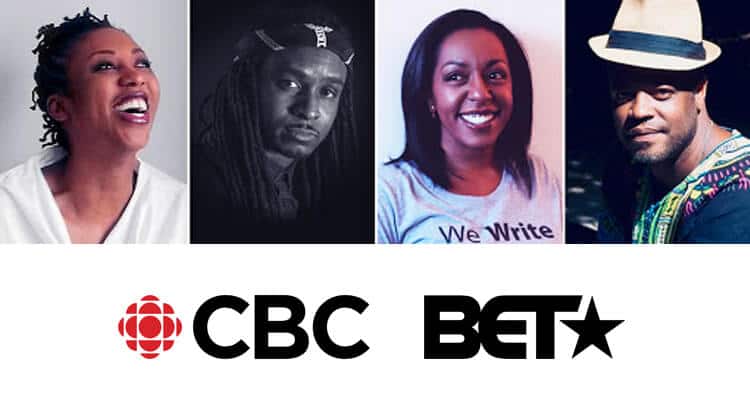 Last December, CBC and BET+ announced the greenlighting of their new original series THE PORTER. Well, today they announced that production on the Inferno Pictures and Sienna Films produced series has begun in Winnipeg. Production will continue until mid-September.

Set in the roaring 20’s, THE PORTER tells the story of the Black community in Montreal’s St. Antoine neighbourhood, known at the time as the “Harlem of the North”. It follows two Black train porters, one who goes on to create the first Black labour union in existence and the other who turns to a life of crime in the pursuit of freedom and power. In the end, their goals are the same – to free themselves and their families from oppression, ultimately igniting the North American civil rights movement.

For producer, Annmarie Morais, the series is about the dreams and aspirations of Black people.

“THE PORTER is more than a healthy dose of history. It’s a bold, sexy, unapologetic look at Black ambition.”

This isn’t the first partnership of sorts for the networks. In April 2020, BET+ acquired the Entertainment One produced CBC drama Diggstown starring Toronto-born actress Vinessa Antoine.

REVIEW – SUBJECTS OF DESIRE IS LIFE, BEAUTY AND ACCEPTANCE THROUGH THE EYES OF A BLACK WOMAN