Search
FILM REVIEW - THE PREDATOR IS AN INESCAPABLE NIGHTMARE FROM START TO FINISH
2018-09-13
1.0Overall Score 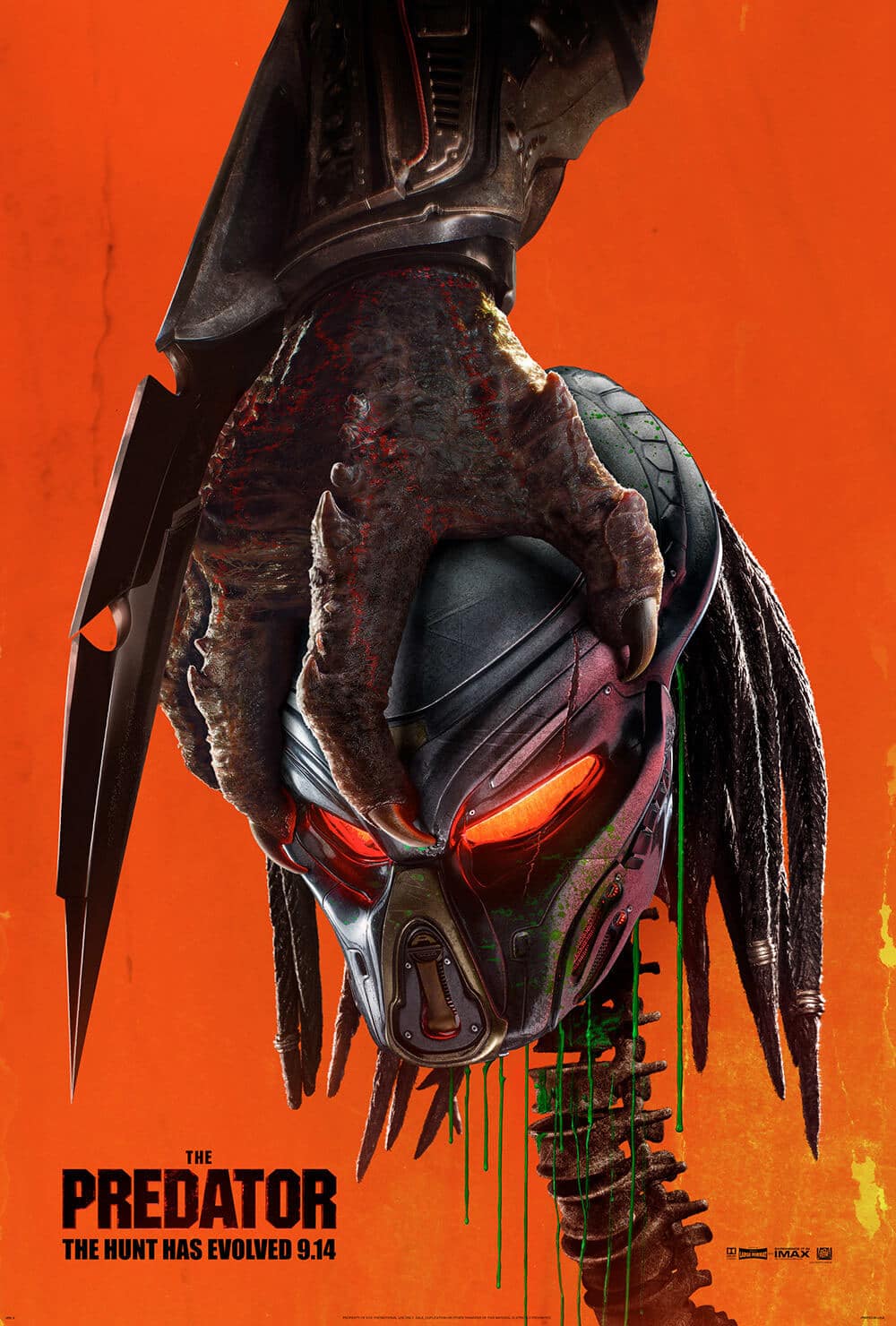 Starring Boyd Holbrook (Logan), Trevante Rhodes (Moonlight), and Jacob Tremblay (Room), The Predator is the latest entry in the Predator franchise where the eponymous character comes to Earth for reasons unknown to his fellow characters. Along the way, secrets are split open and the Predator’s motivation is revealed through blood, guts, vulgar language, and alien technology.

John McTiernan’s 1987 classic is still the gold standard for the Predator franchise due to it’s vicious simplicity. McTiernan’s ability to limit the characters to a confined space while creating a hidden threat that kept you on the edge of your seat has yet to be paralleled. Shane Black also appeared in a brief role in Predator (1987) as this arc comes full circle for Black. Unfortunately, The Predator is an inescapable nightmare from start to finish.

Black’s particularly seamless ability to implement unique dark comedy interwoven with broken, yet likable protagonists is his forté. Here, he makes another attempt but it comes across as a spoof of a Shane Black film rather than his specific style. This provides nothing of value to take away from the characters as they’re all unlikable and not funny or charismatic in the least bit. Apparently random outbursts of vulgar dialogue was funny for Shane, but it happens for no rhyme or reason. The entire film has no rhythm, no beat, and frankly, no reason to be told.

The story decisions here are mind-numbing and contain an overabundance of information delivered in the dumbest ways imaginable. There are sequences reminiscent of DC’s Suicide Squad (2016) in regards to exposition, except we see Keegan Michael-Key dish “yo mama jokes” towards an individual with tourettes (played by Thomas Jane). This film uses the disabilities people suffer from everyday to try and create a conduit of sharp, witty, Shane Black comedy we’ve all come to love. Unfortunately, these disabilities are treated in the most shallow way possible, as if they can be cured by being ripped to shreds. It’s arguably one of the most childish and infuriating decisions made by a director in recent memory.

Black pairs this with an $88 million budget, lame visual effects, non-existent characters, messy technical craft, and a firm misunderstanding of the fundamentals of telling a story. Around the halfway point it was clear that Shane Black simply isn’t capable of directing blockbuster films. Despite the general appreciation towards Marvel’s Iron Man 3 (2013) from most audiences, his craft and talent are better suited for smaller work. Less money and less stakes is where Shane should reside and his sights should shift focus to work on more personal and less studio driven pieces.

Some audience members may find value in this 100-minute borefest, with intentionally cheesy quips, and decent gore, but there isn’t anything positive to take away from The Predator. It goes bigger than any Predator film has before, but as they say “the bigger they are, the harder they fall”, and The Predator collapses from the ground up. Lacking a concrete foundation and sturdy threshold, The Predator falls prey to its own vision.