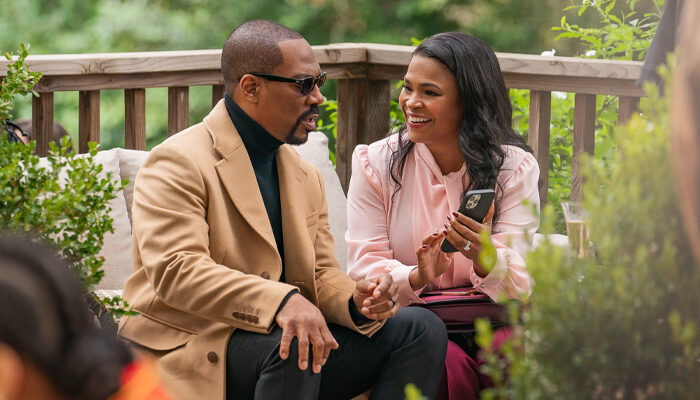 Today, Netflix released the trailer for the Kenya Barris and Jonah Hill written and produce film You People.

First teased in early December, the film tells the story of an unlikely interracial couple, played by Johan Hill and Lauren London, who must face societal expectations, as well as generational differences and culture clashes among their parents, played by Eddie Murphy, Nia Long, Julia Louis-Dreyfus, and David Duchovny, that threaten their love.

In the trailer, Ezra (Jonah Hill) is seen meeting Amira’s (Lauren London) parents Akbar and Fatima (Eddie Murphy and Nia Long) alone for the first time at a restaurant. Ezra must navigate cultural differences and awkwardness as he looks to prove he will be a good husband for their daughter.

“Here’s the first trailer from my upcoming movie that I wrote, produced and directed, You People…Special shouts to so many people, especially my brother from another, @cstudentprod who just came home with the best news EVER and whom I couldn’t have done this without!!!”

The film is set to premiere January 27th on Netflix.