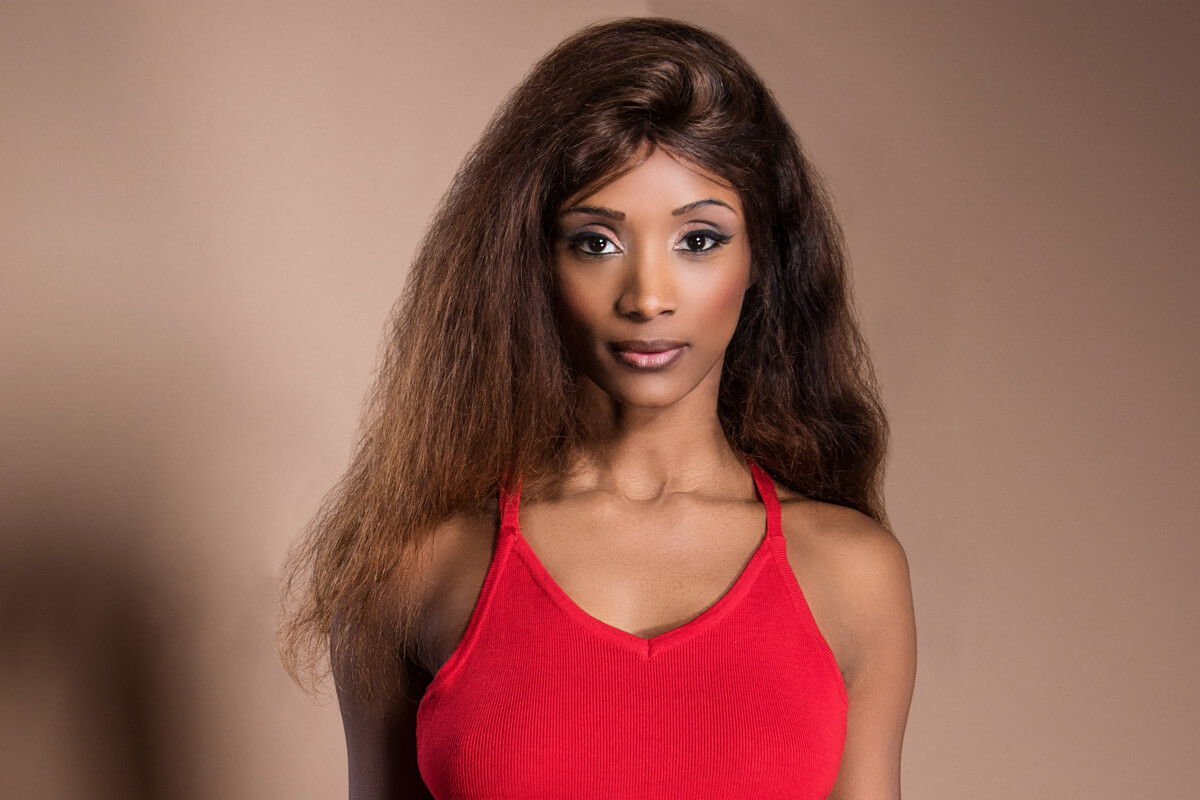 Ahead of Ottawa’s Black History Month gala, Koliah Bourne had the opportunity to speak with fashion designer, Nelson Mandela Legacy Ambassador, and event organizer, Gwen Madiba, about this year’s gala, her ambassadorial role, and what Nelson Mandela’s legacy is all about.

Gwen Madiba: For me it’s such a great honour that the family has trusted me to represent them in North America. It’s a real honour. Part of me feels like it’s destiny because my last name is Madiba as well, which is part of Mandela’s name and the title of an Elder. First and foremost it’s an honour and a duty to well represent the family and the legacy of the great Nelson Mandela and his family.

KB: So what does your role entail?

GM: My role is basically to work on various projects that the family is working on which includes but not limited to the Alexandra Baseball project, which gets kids from the inner city to try a new sport and other activities; organizing seminars with university, college and high school students around the topic of race and discrimination. It also involves events such as the Mandela Legacy Black History Month Gala to recognize the works of all people who work for the betterment of the Black communities here and around the world, but also Black people who inspire us by their day-to-day action by simply achieving their goals and dreams and setting a legacy of their own like Rev. Al Sharpton and Naomi Campbell.

KB: Awesome. We want to commend you for taking your craft, fashion, and marrying it with your passion for serving the community.

KB: Our magazine is called SHIFTER, a term we’ve coined for creatives who use their creativity and influence to positively impact culture. You’re a fashion designer but you’ve also founded community initiatives like I FASHION, Safara, I Act and the Black History Month gala. Why is giving back so important to you?

KB: That’s beautiful. Wise words, very wise words. You founded the Black History month gala back in 2009 as a University of Ottawa student. What inspired you to launch this event?

When that motion was approved, everyone was sort of wondering how we could celebrate it in a way in which we could bring all people together so I came up with the idea of a Black History Month gala following a conversation I had with Jean-Daniel Lafond, a Canadian documentarian and the husband of Michaëlle Jean, at Rideau Hall and we sat and had a long beautiful discussion and thought about how can we bring all people together. How can we bring the White, the Black, the Asian together under one roof and celebrate each other and the roles that we used to help each other in our community? And so I felt that a gala would be great.

This is why it’s important for me and the gala to unite Black people but to also recognize allies that work with Black communities here and abroad. Because our ancestors had allies that were not Black and we need to be able to celebrate that as well and be able to engage these people in conversations that concern all of us when we’re talking about racism and different issues, and find a way to work together for the betterment of society as a whole, not just here in Canada but in the United States, in parts of Africa, and other parts of the world.

Anti-Black racism is very much alive and we can’t just fight alone. That being said we need space to discuss these issues that we face and put us in better position to understand how it affects us. But it’s important once we’ve done that to find allies- White, Black, Asian- so we can come together and find concrete solutions for the issues that we face.

“This is why it’s important for me and the gala to unite Black people but to also recognize allies that work with Black communities here and abroad. Because our ancestors had allies that were not Black and we need to be able to celebrate that as well.”

KB: I think you’re completely on point and definitely more people need to be working together than working apart to bring about some better things in the world. Looking at the guest list-Naomi Campbell, Reverend Al Sharpton, Masai Ujiri and PK Subban- this is probably the biggest event of its kind to ever be held in Ottawa. What can we expect from the event?

GM: I think we can expect people to be inspired and uplifted. One thing I forgot to mention- we have to understand that we live in a world of possibilities and nothing is impossible. That’s what Madiba would say, “Nothing is impossible until it’s done”.

I find it very interesting in all the activities that I’ve also worked on in the past I would say we’re having “so and so” coming or even Michaëlle Jean coming to the event and a lot of people would say it’s impossible, it’s in Ottawa; they would never come to Ottawa. It’s not about the city. It’s about a mindset you’re offering. It’s about the activities you’re putting together that will attract these people to come regardless of where it is.

We were all in Flint Michigan last Sunday for a cause and Stevie Wonder was there, and other big names. It’s not centered on the celebrities. One of the things that was important for me to do was have celebrities, people who seem by others sometimes as untouchable and people think, “I will never meet Naomi Campbell in my life. I will never meet Reverend Sharpton”, bringing these people in one room, bringing these celebrities right next to everyday heroes and she-roes whose work is as important as the work of Naomi Campbell, Reverend Sharpton and PK Subban and getting them together and making them understand that you are valued, you are appreciated, you are as important as these people and that most importantly each one has the ability to reach one regardless of your social class, or your celebrity or non-celebrity status.

“…each one really has the ability to teach one and we have to put aside the statuses and the tags that come with our names and titles and treat each other as human beings regardless of the adversity we face from day-to-day. I think that’s something we’ve been able to achieve throughout the years with this gala and we’ve been able to have many, many people stating how this event has pushed them.”

There is one thing that you know that Naomi might not know and one thing that she knows that you might not know and hopefully we can all learn from one another. So the idea from the beginning with the gala starting at the university to now is really to get all of these people together and let them understand that if Naomi is in front of you, you too can get to that level . If PK Subban is in front of you, you too can get to that level. In fact, they can learn from you as well and that’s a very important lesson I learned from Michaëlle Jean as well was that each one really has the ability to teach one and we have to put aside the statuses and the tags that come with our names and titles and treat each other as human beings regardless of the adversity we face from day-to-day. I think that’s something we’ve been able to achieve throughout the years with this gala and we’ve been able to have many, many people stating how this event has pushed them- award recipients and non-award recipients-to go get it; to pursue their goals. We had one award recipient say if I had not received this award I think I would have given up because I was on the verge of giving up on my art and he’s an incredibly talented painter and spoken word artist named Kemi Oluwafemi and he’s just a beautiful soul. For me to hear that, I was like this is why we must keep going, we must not stop.

KB: Definitely. That’s very encouraging. I mean that’s what we’re trying to inspire people to do with their creativity and their art; not to give up and to know that they too can make it for sure.

KB: Last question. If you could sum up Nelson Mandela’s legacy in one word, what would it be?

KB: That’s awesome. Thank you so much.

GM: Thank you for taking the time to conduct this interview.