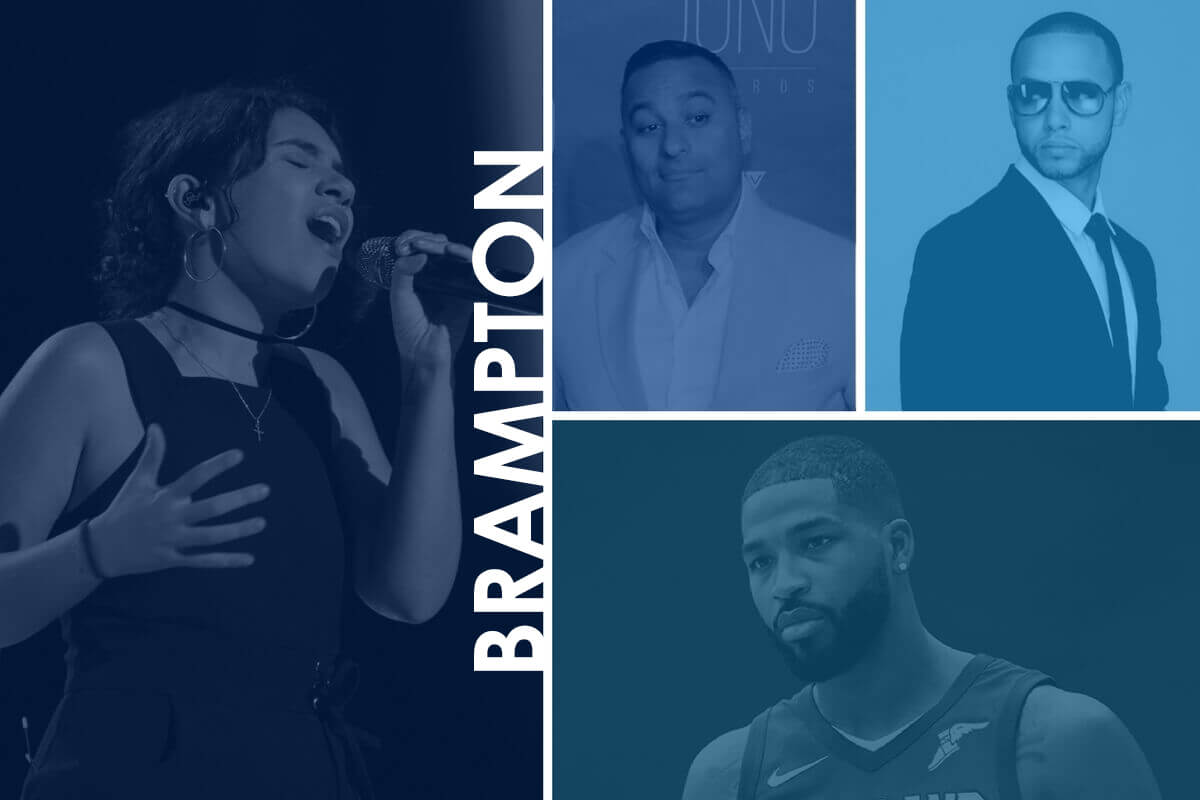 WHY DO SO MANY CELEBRITIES COME FROM BRAMPTON?

Growing up on Keele Street in Toronto was a great experience. It was a good neighbourhood, and after a quick trip to Lawrence West station the city was at your fingertips. That all changed when we moved to Mississauga.

Instead of roaches we had horses across the street and the smell of manure in the air. That was Mississauga back in the early 90’s. I still remember the sign that welcomed you to the city near Pearson International Airport- “Mississauga: Population 383,000”.

Today that population has nearly doubled, the horses and cows (along with their manure) have gone, the farms have been replaced with houses, tall buildings have joined the city hall tower to form a skyline, the Marilyn Monroe buildings have put the city on the architectural map, and Mississauga aka ‘Sauga, is now Canada’s sixth largest city. Not bad for the city west of Toronto.

But one thing hasn’t changed. The disdain for Brampton. Actually, I wouldn’t call it disdain. But one of my pass times, and that of people I knew, was to make fun of our neighbour next door. “Why do you live in Brampton?”, “Brampton sucks, guy…”, “There’s nothing to do in Brampton”, “Well, it could be worse. At least we don’t live in Brampton”. You can’t blame me for poking fun at them. Some Brampton people even make fun of themselves.

One of my least favourite activities was either driving or taking the 19 Hurontario bus into Brampton. Yuck. (As if Mississauga was so “hype” as we used to say back then).

But something has changed over the past decade. Right before moving to Ottawa eight years ago, I went to downtown Brampton for the first time for a meeting at a local coffee shop. What I saw was an impressive downtown (albeit, a small one), and not just a “city centre” like Mississauga is building. It had character, with small shops, and development potential. It was actually cool. It felt more “lived in” than our city centre in Mississauga. I returned a few years ago and found that a few more residential projects have been added. I left even more impressed. 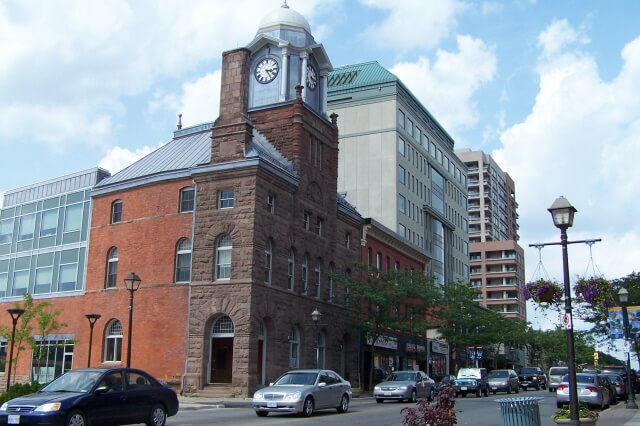 Also, many of my friends have moved from all corners of the GTA, Greater Toronto Area for all you non-Torontonians, to Brampton. For a long time I didn’t get it, but at some point while I was dissing Brampton is became Canada’s ninth largest city, bigger than Hamilton, Quebec City and Halifax. Obviously, it must be doing something right.

But what’s the most impressive is the number of major celebrities who have come out of B-Town in recent years. Who would’ve thought. Brampton has probably produced more celebrities than any other city in the 905 area and I really don’t understand it.  It was actually the news that Canada’s most accomplished music video director, Director X, was being inducted into Brampton’s Arts Walk of Fame that sparked this article. In all my years of living in the GTA I never knew that Director X (he’s still Little X to me) was from Brampton, and there are a lot more celebs on the list. Celebrities that come from Brampton, Ontario include:

1. Alessia Cara, one of the youngest and most talented singer-songwriters on the scene today

3. Russell Peters, one of the most successful comedians in the world.

That’s impressive. Show me a city that has produced a more significant list of celebrities in the GTA outside of Toronto in the past five years.

Now, this begs the question, “Why do so many celebrities come from Brampton of all places?” Why isn’t this happening in Mississauga for example? Mississauga has produced its share of talent, but nothing on the scale of what’s happening in Brampton. Maybe it’s just coincidence. Maybe they put something in the water. Maybe there was nothing to do in Brampton so people focused on their craft.

Although Brampton has a bigger population than Hamilton, Quebec City, and Halifax, it’s never mentioned in conversations about Canada’s leading cities, partly because it’s basically considered an appendage to Toronto. But with all this talent, it’ll be interesting to see if Brampton carves out it’s own identity.

But all I know is Brampton, I owe you an apology. The next time I’m in the Toronto area I’ll ceremoniously ride the 19 Hurontario bus into Brampton singing “Scars To Your Beautiful” in your honour.