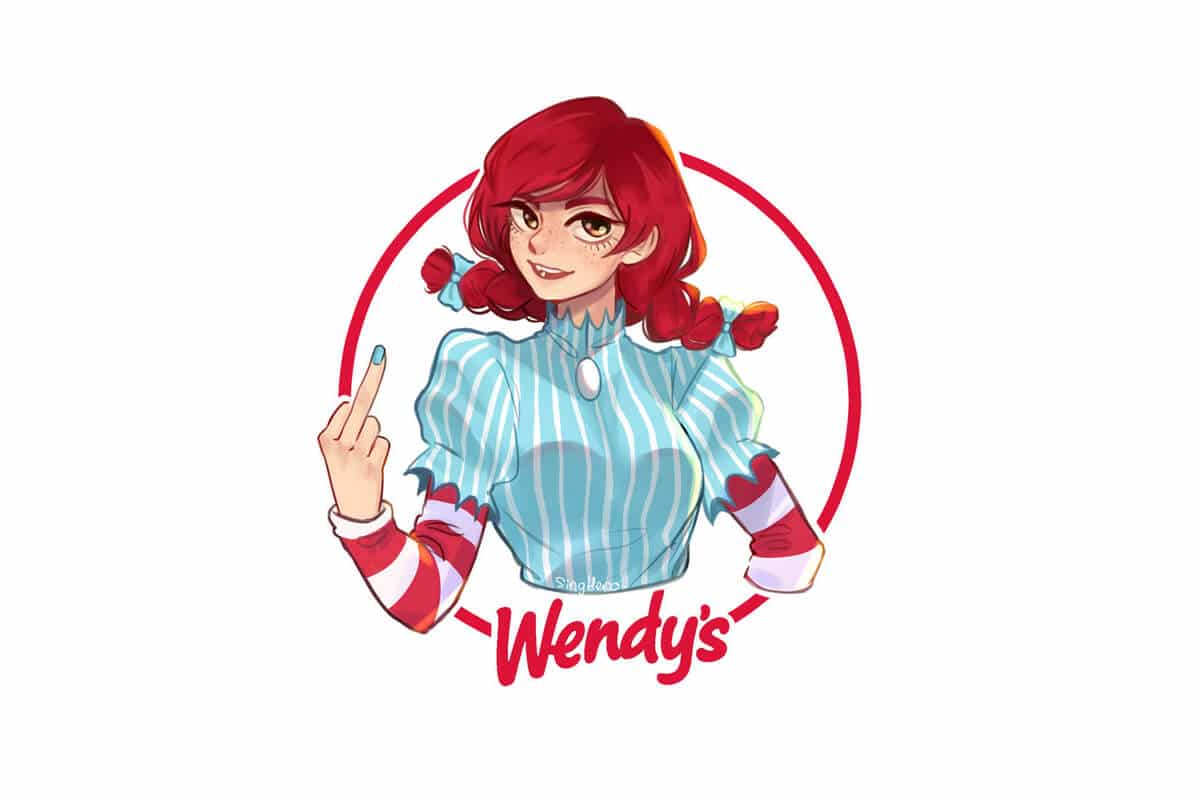 ALBUM REVIEW – WENDY’S TAKES A BITE OUT OF MCDs WITH WE BEEFIN’ ? 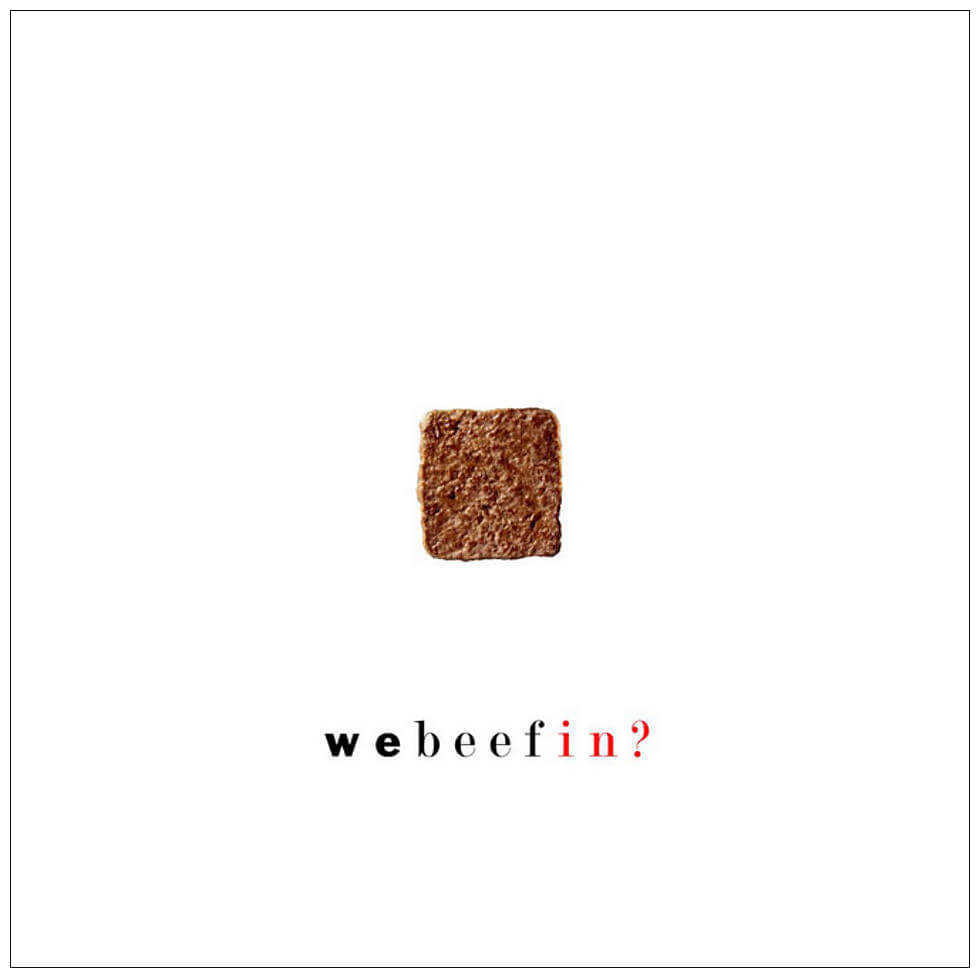 Wendy’s has beef. I know what you’re thinking; not that kind.

A few days ago the fast food restaurant released a five track mixtape called We Beefin’ ?. It’s genius content marketing. Some people may see it as cheesy or a gimmick, calling out their competitors like McDonald’s with tracks like Rest In Grease and 4 for $4. It is a gimmick, but the truth is it’s actually good, so let’s give this a review, seriously.

Here’s a track by track look at Wendy’s first body of work (I can’t believe we’re actually doing this).

Twitter Fingers – “You’re Twitter beefin’ for some clout. Your customers is in a drought.” That says it all right there. “Wendy from out Columbus” is calling out all the clout chasers like McDonald’s. The production and rhymes are solid.

Holding It Down – “Can’t be no king, your burgers ain’t the finest thing”. A sub directed at Burger King. Then they came right out and call them out. “BK, don’t think that you got away. You copied my old menu and put it out on replay.” Damn.

The hook and rhymes suck. The beat is okay but it sounds like the same beat as Twitter Fingers. Some originality please.

Rest In Grease – This song has the funniest name, but all joking aside, I love this song. Had this on repeat. The beat is fire and they spit some truth.

Clearly a sub directed at McDonald’s from “Fast food’s First Lady”. Everyone knows their ice cream machine is never working.

Clownin – From the title, it’s clear they’re coming at Ronald McDonald (Wendy threatens to send him back to Cirque de Soleil). The beat has a laid back groove, but it’s my least favourite song on the project.

After listening to We Beefin’ ? it’s clear Wendy’s is the 50 Cent of fast food. They’re taking on everybody in the game who stands in their way and ending businesses. This project isn’t a warning shot, it’s a bazooka.

It’s safe to say McDonald’s got Ethered on this project while Burger King couldn’t defend itself. Wendy’s picking on Burger King is the worst thing we’ve seen since Eminem vs. Benzino.

In the end, this will go down as one of the most lopsided hip-hop beefs of all time. 100% premium Angus.

This project gets a Diamond rating. Ball’s in your court McDonald’s.

Let us know what you think of Wendy’s We Beefin? mixtape