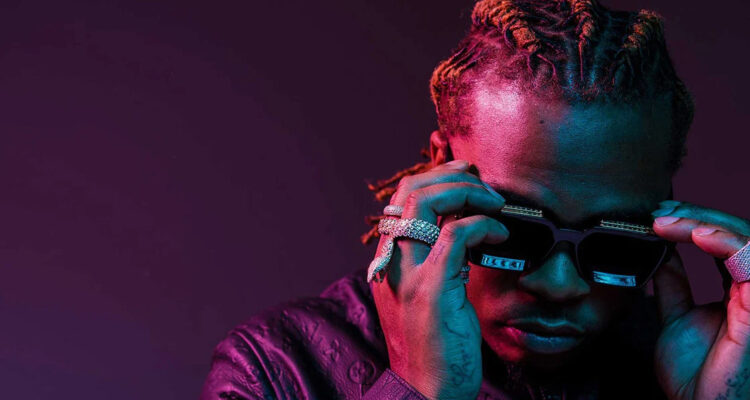 Atlanta rapper and YSL member was Gunna released from prison today after pleading guilty to a racketeering conspiracy charge.

After serving eight months in prison in the YSL Rico case, Atlanta artist Gunna has been freed from prison after pleading guilty to a racketeering conspiracy charge.

Gunna, born Sergio Kitchens, was all smiles as he was released from Fulton County Jail around 3:10pm Pacific Time and picked up by an unknown woman. He released a statement following his release where he denounced gang life, admitted to exaggerations in his music, and assured fans he would not be cooperating in the case against YSL.

“When I became affiliated with YSL in 2016, I did not consider it a “gang”; more like a group of people from metro Atlanta who had common interests and artistic aspirations.

My focus of YSL was entertainment – rap artists who wrote and performed music that exaggerated and “glorified” urban life in the Black community.

While I have agreed to always be truthful, I want to make it perfectly clear that I have NOT made any statements, have NOT been interviewed, have NOT cooperated, have NOT agreed to testify or be a witness for or against any party in the case and have absolutely NO intention of being involved in the trial process in any way.

I have chosen to end my own RICO case with an Alford plea and end my personal ordeal by publicly acknowledging my association with YSL. An Alford plea in my case is the entry of a guilty plea to the one charge against me, which is in my best interest, while at the same time maintaining my innocence toward the same charge. I love and cherish my association with YSL music, and always will. I look at this as an opportunity to give back to my community and educate young men and women that “gangs” and violence only lead to destruction.”