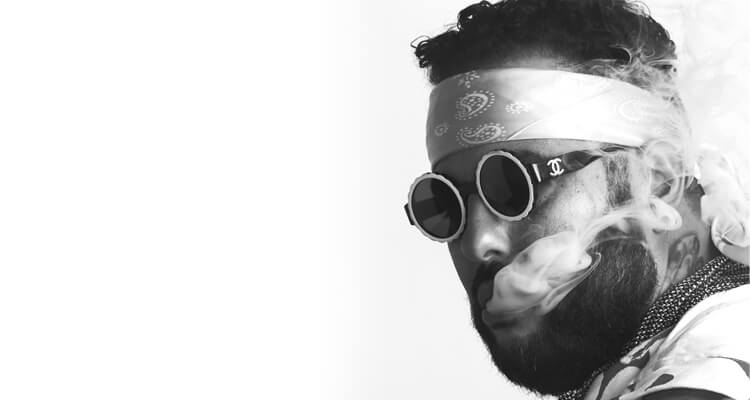 For the first single, “Money On The Table”, he enlists Buffalo rapper and Griselda member, Benny The Butcher, as well as The ANMLS and Los Angeles producer, Skinny, on production.

“This felt like something nostalgic when I first made it, and being a fan of Benny, it only made sense to have him on it. I just feel blessed to be back and doing what I love”, he explains.

He collaborates with The ANMLS once again on “IYKYK”, or If You Know You Know, this time adding XO in-house producer DannyBoyStyles to the mix. On the track Belly sticks to a similar formula as “Money On The Table”, flexing his lyrical muscle with bars like,

“Vicious, how you still around the same bitches? / Got they nose in my business, call it cocaine interest / Heaven, Hell, it’s the same distance / Cold like the Winter solstice that became Christmas.”

With the two tracks, the Ottawa native treats fans to some classic, lyrical boom bap, transporting us back to a time when New York hip-hop was king. Sonically, it’s also a bit of a throwback to a time in Ottawa hip-hop dominated by acts like Flight Distance. This timeless sound, sits in contrast to the mainstream hip-hop today, focused on vibes and melodies.

With the pair of tracks, Belly may be hinting at the direction of his upcoming project See You Next Wednesday which he has been teasing on social media, but we’ll have to wait and see.

“IYKYK” and “Money On The Table” are available on all major streaming platforms.

REACTIONS FROM THE WHIP

KB reacts to Belly’s “IYKYK” and “Money On The Table”