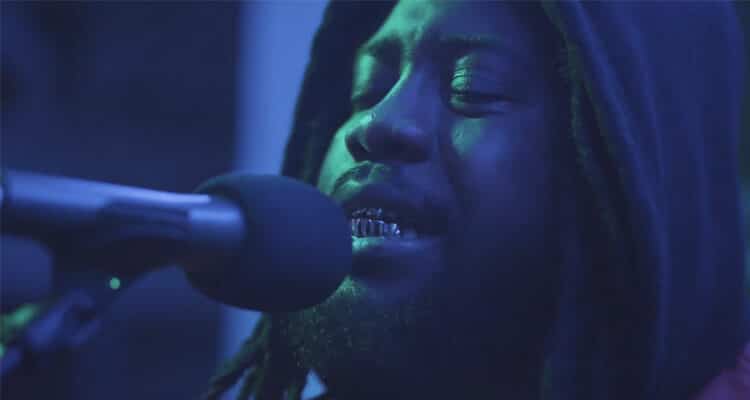 Today, Ottawa artist, City Fidelia, dropped his latest single “Drugs and Loaded Weapons”. Known as a poet, community leader  and ambassador for the streets who tells the stories of inner city neighbourhoods, his latest release is a very timely commentary on racial injustice, police brutality, and their excessive force and systemic bias against people of colour.

“Tryin’ to stay calm, stay strong when the TVs on
Flipping through the news just to see another brother gone
Even when the cameras on, they always acquitted
Yeah they put the charges on, but never convicted”

From its beginning, the song evokes feelings of sadness and anger, and ends with a kind of monologue where Fidelia expresses thoughts and raw emotions shared by many in the Black community.

Fidelia teased the then unreleased track last October during Afroworld Fest, but has decided to officially release it during Black History Month, a time dedicated to educating Canadians on the Black experience.

“Drugs and Loaded Weapons” is available on all major streaming platforms.

Listen to “Drugs and Loaded Weapons”