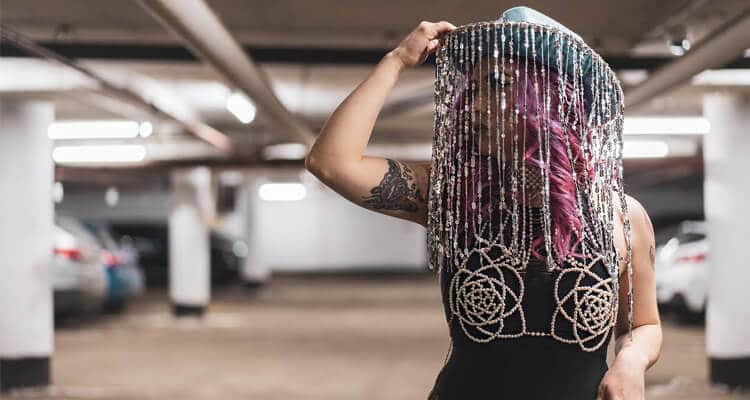 Ottawa hip-hop artist, Mischa, recently released her latest single “Cruise Control”. Recorded at Raven Street Studios by audio engineer Geoff McNeely, with production from Toronto-based producer Jonny Brown, the song is about the rapper’s zero tolerance for negative energy and her refusal to settle for lower standards as she takes her place in the game.

“I feel that my craft has seriously elevated due to the amount of time and effort I’m placing into conveying a top quality product for my audience”, Mischa explains. “I’m ecstatic to kick-off 2021 with the release of ‘Cruise Control.’ With plans to release numerous tracks throughout the year, I hold each gem at an extremely high standard to myself. I truly hope that my listeners can catch the confidence, emotion, and care that has gone into each product I have chosen to release in 2021, especially, ‘Cruise Control.’”

She also released some brand new visuals for the song, filmed by the Quest of Dreamland Studios and edited by John Henley, to “highlight the enticing, rhythmic appeal on the vision as a whole.”

“Cruise Control” is available on all major streaming platforms. To check out the music video click the image in the header.