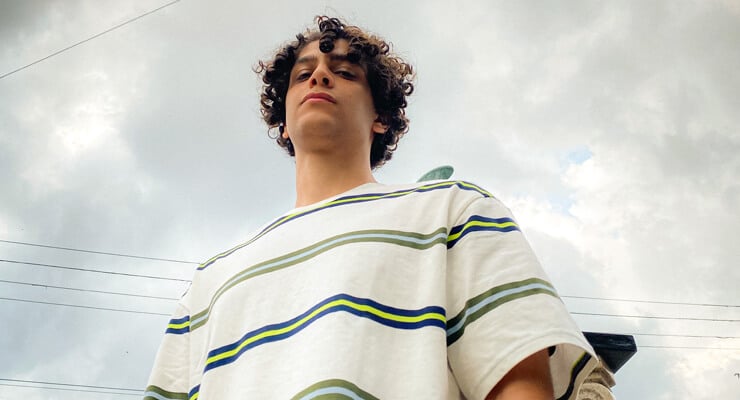 Whether he’s doing his thing on TikTok or releasing single after single, Ottawa-based Egyptian artist, Mazyn, has been putting in work in 2021.

Now, the rapper and singer formerly known as Capé, who started writing raps in his dorm room as an Egyptian international student to cope with homesickness, anxiety, and college stress, has returned with his new single “Wanna”, an R&B-infused, Afro Beat influenced track where he finds himself in a state of euphoria over the object of his affection.

Although the single has a cool summer vibe, it has actually been in the vault for a long time.

“Ironically, I made this song in the middle of winter during the lockdowns here in Ontario and knew it was special”, Mazyn explains.

His latest release is a follow up to his Arabic-English and French-English international singles “Mafesh Monafes” and “Mon Monde”.

“Wanna” is available on all major streaming platforms.