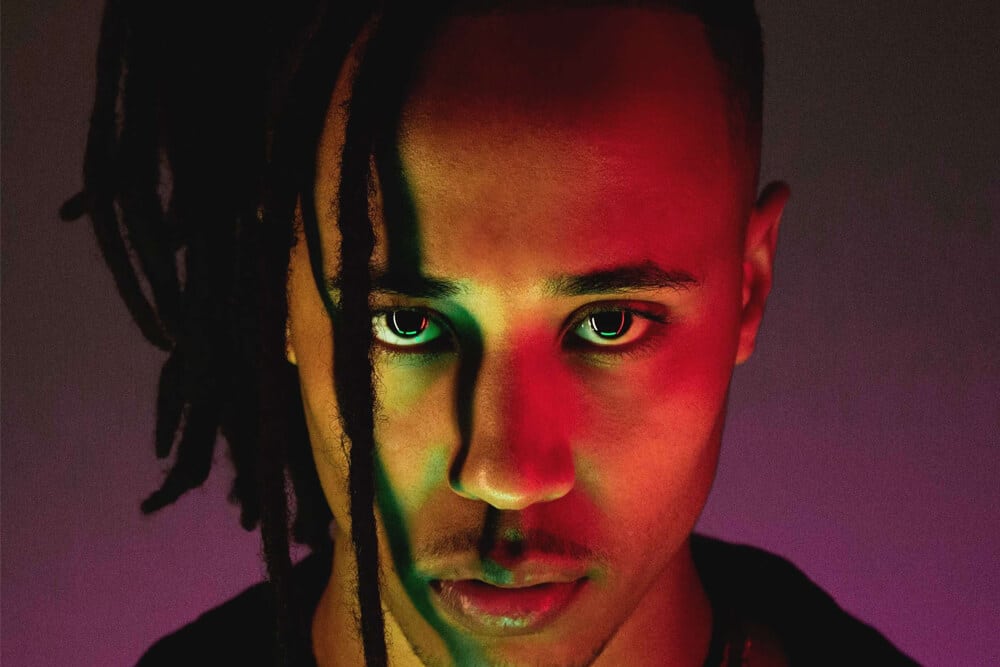 It’s been a very busy year for Montreal rapper and songwriter Zach Zoya. After spending the last year dropping singles, his DAYZ OFF freestyle shorts, and amazing visuals, and having his music featured during the Toronto Raptors and Boston Celtics NBA Playoffs series, Zoya finally released his highly anticipated debut EP Spectrum. On the project, which includes previously released singles “Slurpee”, “Le Cap” and “In Da Way”, Zoya shows off his versatility by skillfully navigating between smooth vocals and melodies, mid-tempo R&B vibes, sharp bars, and club bangers.

“It’s important for me to keep my music diverse through different energies and emotions, says Zoya. “The whole point of ‘Spectrum’ is to fuck up the idea of the EP having an overall mood, my point was to represent multiple emotions. Each song has its own emotional depth and impact, its own experience, but together, they represent the full concept of the EP – the spectrum of human emotions.”

The project has three new songs, including the fourth single “Patience”, featuring UK artist, songwriter and producer Angel who has collaborated with the likes of Ocean, Moneybagg Yo, and Stefflon Don. The song was co-produced by the superstar trio of Matthew Burnett, frequent Drake collaborator Boi-1da, and Don Mills and explores the tension between chasing your dreams and enjoying the process.

“‘Patience’ is a precious song, it’s the highlight of the EP for me,” says Zoya. “It’s about the long and tough road to happiness and the paradox that comes during that chase. I talk about that in the song when I say, ‘Every time I think of joy, I lose a little’ and ‘If I keep chasing happiness I’ll never find it, I think it’s just a matter of where your head is at.’ This song is me trying to remind myself that I’m in happiness right now, living this journey.”

The EP release is accompanied by a video release for the single, once again shot and directed by Le GED. As we’ve come to expect from the creative duo, the video features high quality cinematography and superior storytelling, mixed with a refreshing dose of personal truth and vulnerability.

Spectrum is available on all major streaming platforms.