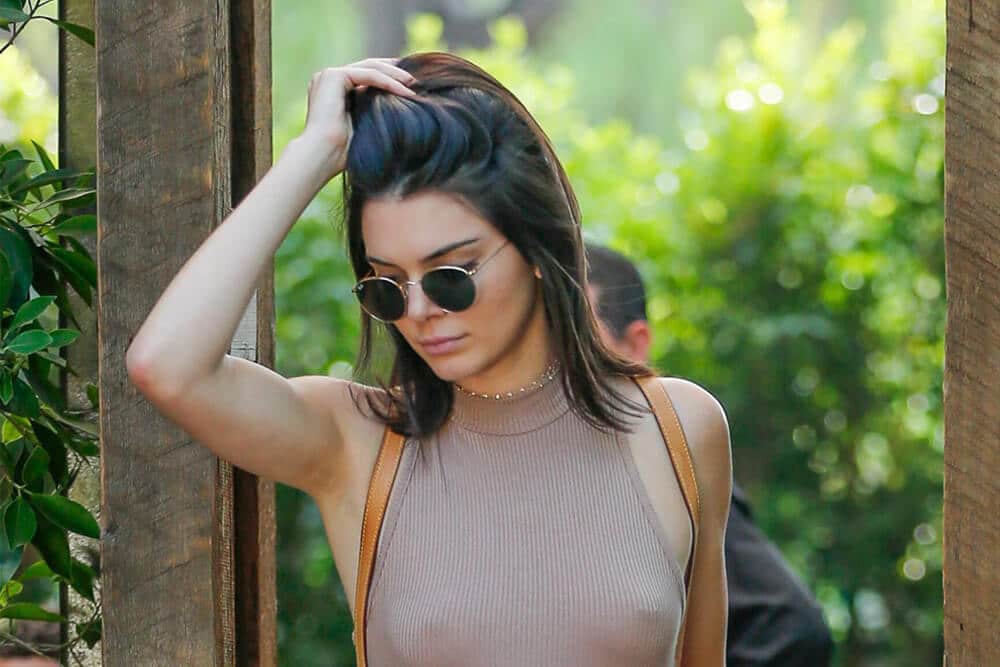 The Kardashian-Jenner clan are continuing to clean up in 2017. This past August it was revealed that Kylie Jenner’s Kylie Cosmetics line was worth a whopping $400 million. Then in October it was reported that the world’s most popular television family renewed their TV deal with E! for $150 million over five years.

For the first time since 2002, Gisele Bundchen is not the world’s highest-earning model. Kendall Jenner, 22, steals the top spot with a mammoth $22 million year.

Thanks to an Instagram account that lets her disseminate advertisements to 85 million followers, Jenner tallied a career-best total in the 12 months to June from favorable deals with Estée Lauder, La Perla and Adidas, among others. Paychecks from her family’s reality TV show, her Kendall + Kylie clothing line with her sister, Kylie Jenner, and numerous social media endorsements juice her modeling money.

She edges Bundchen (No. 2, $17.5 million) who had a quieter year. The 37-year-old still posed for a Carolina Herrera fragrance and Arezzo shoes and Vivara jewelry in her native Brazil, but fewer campaigns meant her take-home dipped 43% from 2016’s $30.5 million total.

This marks a changing of the guard. The article makes mention of Chrissy Teigen (#3), Karlie Kloss (#7), and Bella Hadid (#9), who along with Kendall Jenner highlight how social media is transforming the modelling industry. Social media is allowing models to build their own platforms to connect directly with fans and increase their value to brands.