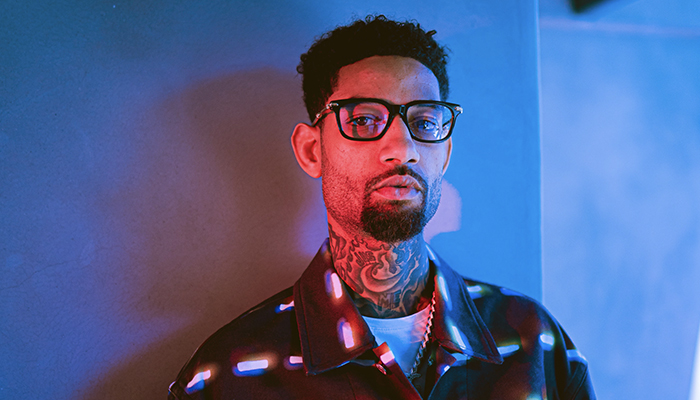 THE HIP HOP COMMUNITY REACTS TO THE MURDER OF PNB ROCK

The world of hip hop was shocked to find out of the tragic murder of 30 year old rapper PnB Rock on Monday, September 12, 2022.

In an armed robbery at a South Los Angeles restaurant, Philadelphia-born rapper PnB Rock was shot and killed. According to LA Times, while dining with his girlfriend, he was ambushed by a lone suspect who demanded valuables before getting into a physical struggle with the artist and opening fire, as detailed by Los Angeles Police on Tuesday.

Allegedly, the rapper was tagged online at the Roscoe’s House of Chicken & Waffles restaurant. Police are looking into if social media motivated the attack.

PnB Rock, whose real name is Rakim Allen, leaves behind two young daughters. Known for his melodic pop meets hip hop cuts, the sting of yet another murder of a young and promising rapper is sparking conversation on the need for extra caution on social media.

Many are drawing on similarities between the murder of PnB Rock, and New York rapper Pop Smoke, who was ambushed in a home invasion after posting his home’s address.

I highly doubt nikkas was looking at PMB’s babymom IG. He was in a bad location and people stay outside plotting. It’s very irresponsible and inconsiderate to blame her for something so tragic. We should be sending nothing but love to her and his family at this time.

Rick Ross speaks on the loss of PnB Rock pic.twitter.com/xkj4g2MF7B

Rest in Power Rakim Allen. Aka PNB Rock. Condolences to his family and friends. Sad to see a father, a son and a brother to so many killed. Hold tight Philly. Peace.

at loss for words. you made everyone feel seen, heard and never missed a moment to give everyone their flowers with your time here. you’ll be so missed. long live rakim, pnb rock the angel. 🕊 pic.twitter.com/0LxpMXh9Ch

As grieving fans and celebrities alike try to put the pieces together in the tragic murder of PnB Rock, his former label, Atlantic Records, has released a formal statement on the major loss for the music community:

“PnB Rock was more than an artist. To many, Rakim Allen was a great friend. He was also a wonderful father to two beautiful little girls. This news is heavy on our hearts and we are all hurting over this senseless loss. Our thoughts and prayers are with his family during this difficult time.”