Grammy-award winning rapper, Drake, has been a global ambassador for the Toronto Raptors for the past six years, but now the two have become an inseparable identity. The artist has held the reputation of being at almost every game when not on tour, and now the team has decided to rename their new practice facility as the “OVO Athletic Centre,” and even gave Drake a key to the place.

The rapper’s record label and clothing line are both OVO-branded. And now, so is the Raptors’ practice facility. The OVO logo can be found front and centre — right beside the Raptors — as a reminder to how he has become a key part of the team’s identity.

The rebranding of the facility will include signage on the inside of the building as well, and Raptors practice jerseys will feature the OVO owl logo on the upper left chest.

According to Raptors reporter, Josh Lewenberg, the president of the team, Masai Ujiri, flew to Manchester where Drake was stopped for his tour to personally deliver the key that opens the newly renamed centre.

“Drake and OVO are an important part of our city’s landscape, our team’s identity, and our plans to bring a championship to Toronto,” said Ujiri in a statement. “With each step of our partnership over the last five and a half years, we have worked together to build a winning basketball program in Toronto and deliver for our fans and our community.

“This new naming rights deal for our training facility is a perfect example of the strength of this partnership and the innovative opportunities it can generate.”

Drake, who already has a stall in the Raptors’ locker room at the Scotiabank Arena (formerly Air Canada Centre), has been involved with the planning for the 2016 All-Star Weekend, the launch of the “We the North” campaign and an OVO-inspired alternate uniform.

The team’s 68,000 square-foot practice facility was previously known as the BioSteel Centre when they first built it in 2015. 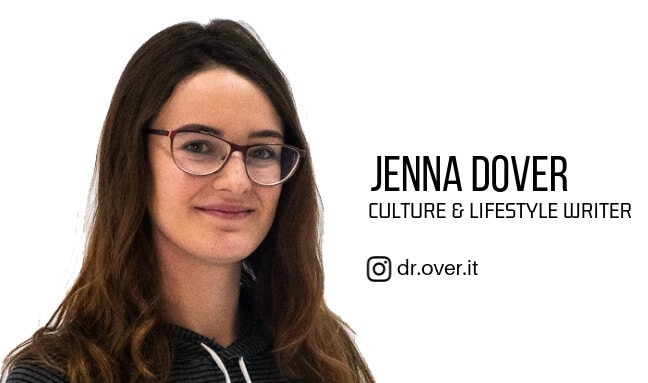