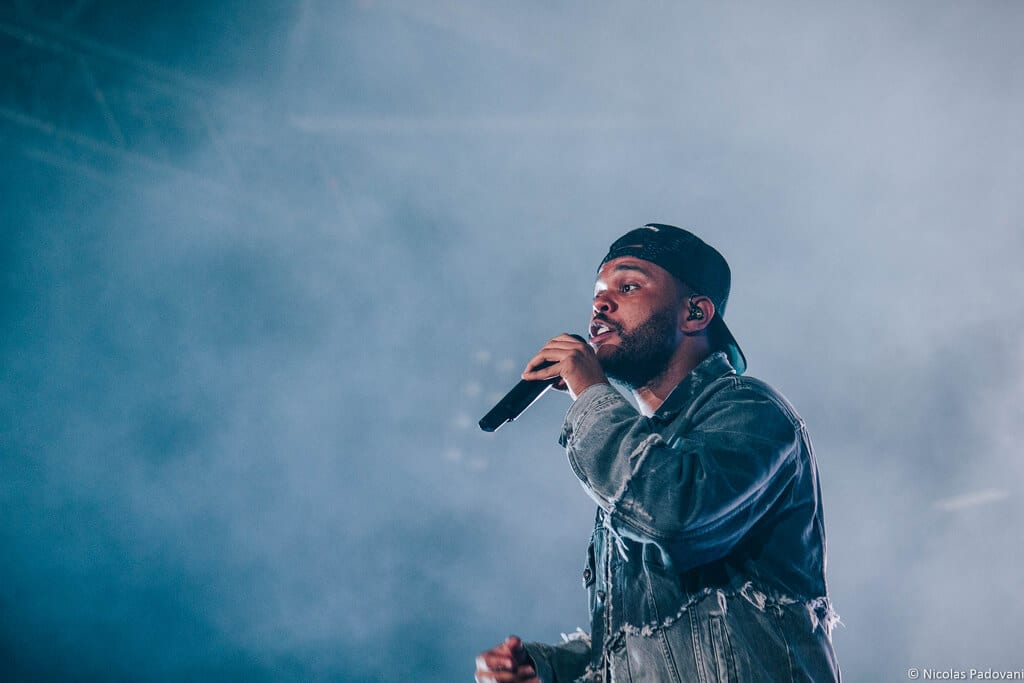 THE WEEKND TEAMS UP WITH TORONTO ESPORTS COMPANY OVERACTIVE MEDIA

The Weeknd has joined the OverActive Media Group ownership and will serve as global ambassador for the Canadian esports company.

The 29-year-old Toronto R&B singer and producer, whose real name is Abel Tesfaye, is now part of an ownership group whose principal investors include the Kimel family — including Michael Kimel, part-owner of the Pittsburgh Penguins — and tech entrepreneur Sheldon Pollock.

The news was announced Wednesday, with the Canadian singer also serving as the first global ambassador for Overwatch League’s Toronto Defiant and Splyce.

“As a big eSports fan, I am really excited to be involved in this project,” The Weeknd said in a statement. “I am looking forward to collaborating with OverActive Media in unique and innovative ways.”

While The Weeknd isn’t the first celebrity to invest in the esports business (Drake, Michael Jordan, and Magic Johnson are just a few celebs who have already bought into the eSports franchise) it marks the ever-growing industry that esports represents and just the level of importance it holds for future innovations.

OverActive Media also owns teams in the League of Legends European Championship, Call of Duty World League, Rocket League, StarCraft, and Smite. The esports company is only one of five organizations in the world with permanent slots in both League of Legends and Overwatch League.

“We are thrilled to be welcoming a global superstar like Abel to our investor family,” Chris Overholt, CEO and president of OAM, added.

“Abel’s standing in the music industry will provide our Toronto Defiant and Splyce brands the opportunity to reach more fans and engage new audiences.”

OverActive Media has teams competing in League of Legends, Overwatch, and Call of Duty.

OverActive Media owns the Toronto Defiant of the Overwatch League. It also owns Splyce, a U.S. company that has a stable of international esports teams.

The Weeknd boasts three straight No. 1 appearances on the Billboard 200 albums chart with My Dear Melancholy, Starboy, and Beauty Behind the Madness. 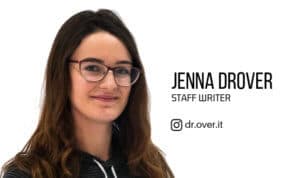