SHIFTER had the opportunity to profile Toronto radio show host and sometimes graphic desogner, R. Chung, about his creative expression and who inspires him to create.

Home Base: Toronto, Ontario, Canada (By way of parts Unknown)

Biggest accomplishment so far: Producing and hosting an all 100% Canadian show on commercial radio in Toronto.

What creativity means to me: To create with no restriction. Produce the way YOU intend to produce, but make sure you create with execution. Create your ideas and make them a reality!

Place where I feel the most creative: In my bed. LOL. Downtown Toronto, Primarily Kensington Market

Favourite creative outlet: Listening to music, having a playdate with my nephew or checking out a site called designspiration.net.

What inspires me to create: I’m usually inspired by images of the outside world…and the latest tweet from Jaden Smith.

If money weren’t an option I would: Travel…Travel…and eat.

R. Chung began MC’ing local events and talent shows all over the Greater Toronto Area before going after his dream by applying to Seneca College for Television Broadcasting. With a push from his friends, he was featured in the 2009 Much Music VJ Search. This was a springboard to career opportunities with MTV Canada and Corus Entertainment. Ryan currently acts as the New Media Coordinator and Digital Content Producer at G98.7FM in Toronto. He is also co-host of 100% Canadian alongside Philly on G98.7FM. He previously produced a podcast called theOUTLET; an online show providing youth and young adults an alternative laced with inspiration and positivity. Ryan is also an experienced graphic designer and has voiced many commercials across the city. 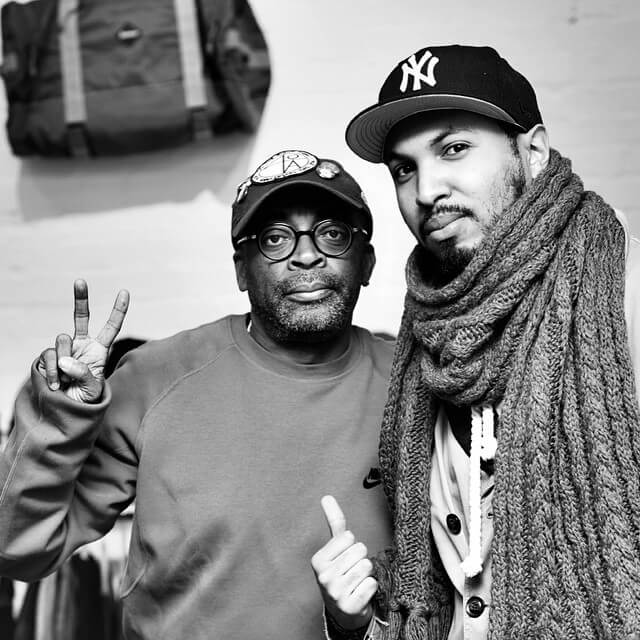 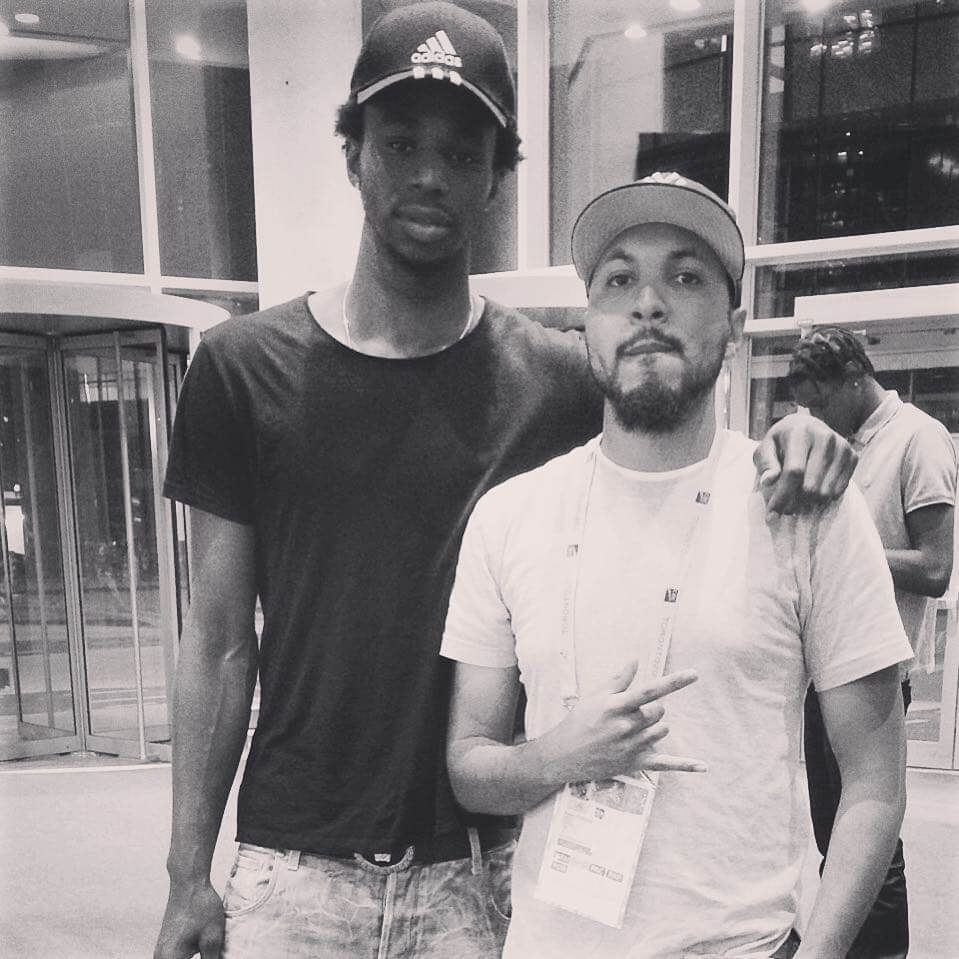 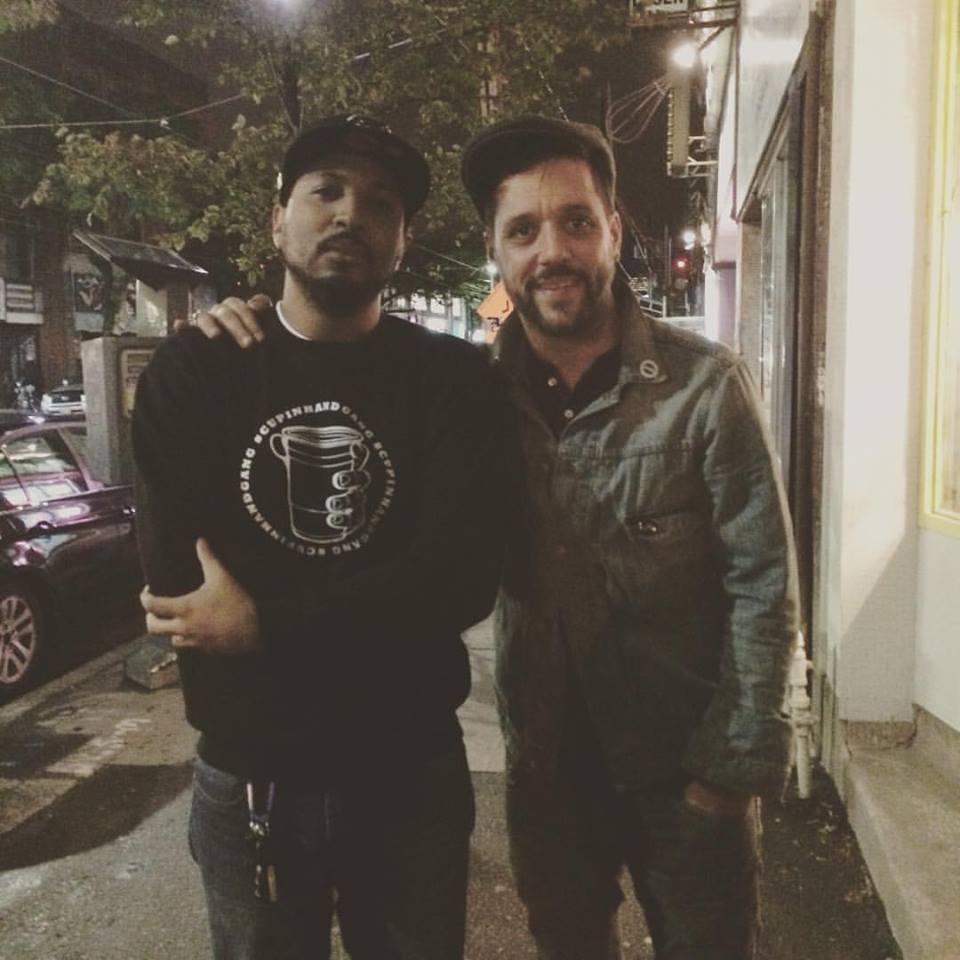