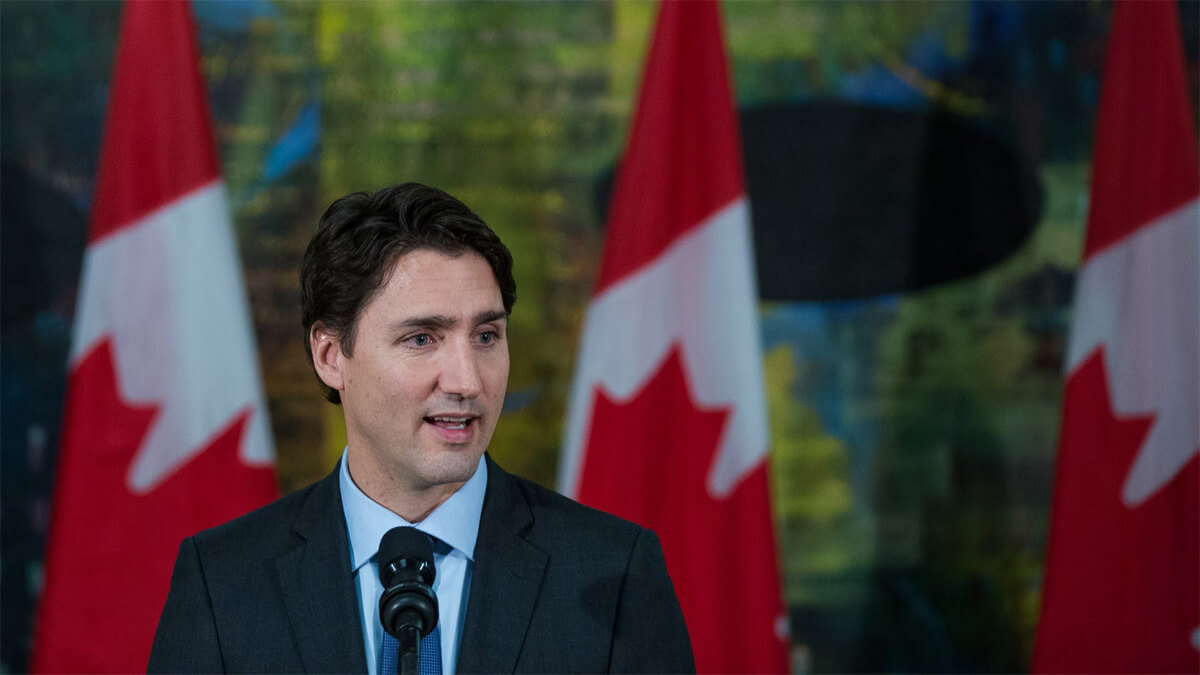 BUDGET 2016: WHAT ARTISTS AND ARTS ORGS NEED TO KNOW

This week the Liberal Government presented its first budget since being elected by Canadians. Among all the spending are a few treats for the arts community. Caoimhe Morgan-Feir and Leah Sandals of Canadian Art magazine wrote an overview of what the budget means for artists and arts organizations. Here’s a brief excerpt.

The federal budget released today offers $40 million in new funding to the Canada Council (on top of its previous $180 million allotment) in the upcoming year.

“Culture is synonymous with creation. It also creates a collective wealth that goes beyond economic benefits and statistics,” Finance Minister Bill Morneau said in his budget speech.

This brings total annual Canada Council funding for the coming year to $220 million—a 20% surge, but $140 million short of the original fall promise of $360 million.

However, the budget plan promises that funding for the Canada Council will increase each year over the next five years—with $75 million in additional funding to come next year, and $115 million more the year after that. The doubling of the Council budget to $360 million under this plan is scheduled to happen in 2020–2021.

Representatives from the Canadian Arts Coalition, the Canadian Museums Association, the Artist Run Centres and Collectives Conference, and CARFAC all expressed optimism at the new Council funding.

“Visual artists in Canada contribute greatly to the economy and our cultural identity, yet more than half subsist on less than $18,000/year,” read a statement from CARFAC. “Providing for more federal grants through the Canada Council for the Arts will have a significant and positive effect on artists’ incomes and the sustainability of their lives.”