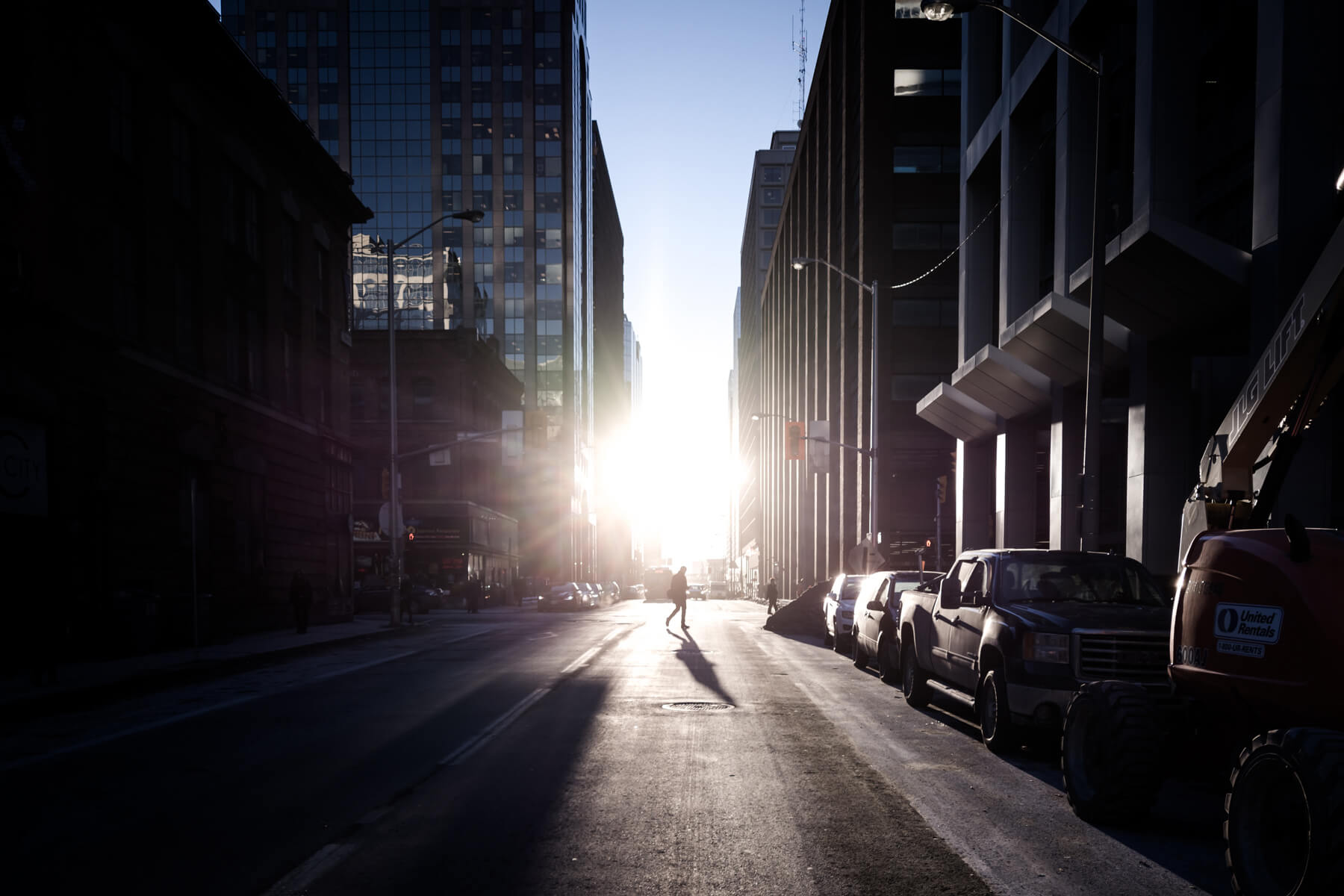 Our editor, Kevin Bourne, recently wrote an article for Apt613 about Ottawa street photographers. Below you’ll find an excerpt of his article.

Street photography is a genre in transition. It can be traced back to Eugene Atget, recognized as the father of the genre, in mid-19th century Paris. Used as a way to capture design, his subjects were mainly buildings, streetscapes and gardens. Street photography would later undergo another change as the main subject became people. Traditionally it’s about capturing candid moments of people going about their everyday lives in urban settings- crossing the street, kissing, running for a bus.

Once again, street photography is in transition as it branches off into a sub-genre informed by urban, hip-hop culture. While this new brand of street photography borrows from the traditions of the past, including streetscapes, buildings and people, it’s carving out an identity of its own.

This newer form of street photography, made popular by publications like Street Dreams Magazine, includes both candid, natural shots and staged shots, and borrows heavily from urbanism, art and fashion.

The platform of choice for the new street photographer is Instagram. A quick glance at arguably the world’s most popular social media platform right now shows young and daring photographers from New York to Paris standing on the edge of skyscrapers, hanging off construction cranes, modelling their outfits on a downtown street corner, or simply taking shots of people passing by.

It hasn’t taken long for this trend to hit the nation’s capital. Instagram is quickly filling up with people who are taking their cameras to the streets and showing off our city in a way it’s never been seen before. And the Ottawa street photography scene can only go up from here.

Here are some of the top Ottawa street photographers and Instagram accounts to look out for.

Temitopé Owolabi is a content creator specializing in visual production, brand consultation/strategy and art direction. He is currently pursuing his B.A. at Carleton University with a major in Human Rights and a minor in Communication & Media Studies. He has been featured in Highsnobiety, Street Dreams Magazine, Krowd Magazine, My Morning Routine and SHIFTER Magazine. His collaborations include Hershel Supply Co., Kuwalla Tee, Peace Collective, Côte&Ciel and Duke & Dexter.

Temitopé says of his work, “Creativity to me means expressing myself whether it is through fashion or taking photos of architecture, nature, people etc. My photos generally convey what I am feeling at a certain point in time.” 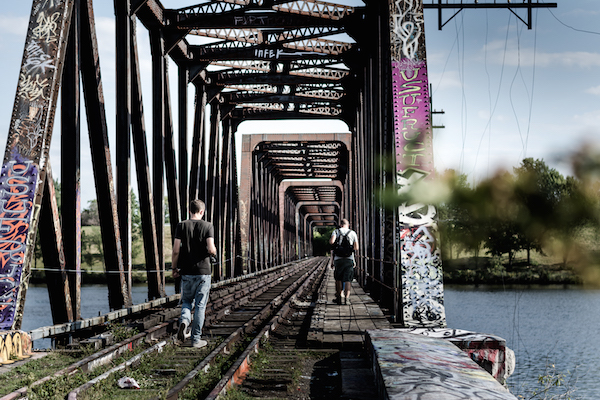 The talented photographer behind @streetdreamsottawa, who very few people know by name, is a self-taught photographer who studied web and graphic design in college. He learned his craft watching YouTube videos and reading articles online. After having a hard time finding a job in his field he decided to get into photography. He bought his first DSLR from Future Shop back in 2013 and hasn’t looked back. In his spare time he walks around downtown Ottawa/Gatineau and takes photos of objects, buildings, people and cars.