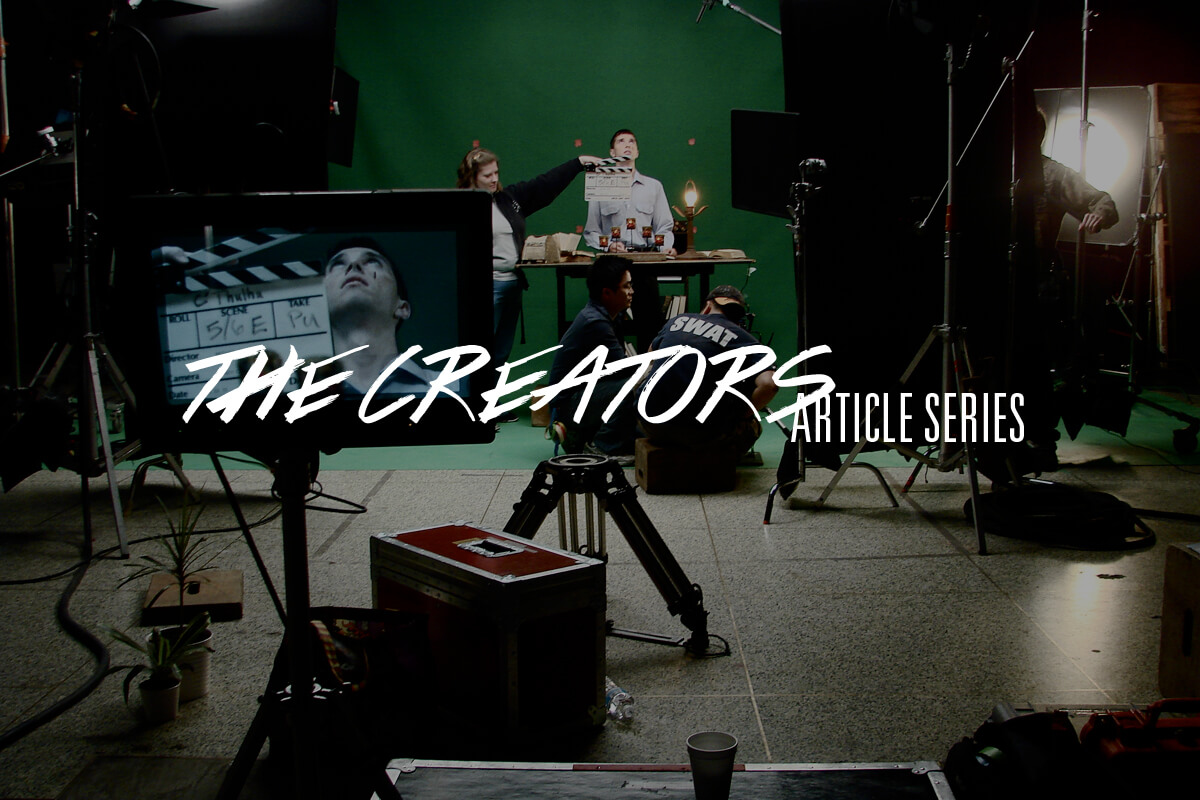 BEFORE YOUR BIG BREAK:
3 THINGS TO CONSIDER BEFORE GETTING INTO THE ENTERTAINMENT INDUSTRY

Breaking into the fashion and entertainment industries can be exciting and daunting at the same time. Most aspiring actors and models are often inundated with misinformation and wonder where to begin.

Here are a few things to know about these industries before getting started.

1. Understand The Market You’re In

It’s important to know your market as each season represents new opportunity. In the fashion world, there are men’s and unisex fashion weeks. In film and television, there are film festivals, awards season, pilot season and episodic season. Many of these represent great opportunities to network and get your brand out there and your foot in the door.

Fashion week takes place twice a year. Once in the fall (September-October) for Spring/Summer collections and in once in the New Year (January-March) for Fall/Winter collections. Some designers specialize in haute couture, while others specialize in ready-to-wear clothing. Not every designer develops collections to show every season, as some develop pieces for niche seasons. In turn, some models may be a stronger fit for the Autumn/Winter collections and other models may be a stronger choice for Spring/Summer collections. Periodically there may be designers that hold open calls, which allow freelance models to participate, however in most instances, you require representation from an agency to be considered.

Pilot season occurs every year from January through April. A pilot is a standalone episode of a television series that is used to sell a show to a television network.

Changes in technology, viewing platforms and habits have led to changes in pilot season as well. Nowadays, many networks start shows at various times of the year, with Netflix, Hulu and Amazon added into the mix. As a result, casting for pilots occur all year long. Understanding your market will help you understand if you will be busier during a season with in-person auditions or if you will have an increase in self-tape requests.

Episodic Season is from August through November. Episodic Season is when networks cast for pilots that made it through testing and for on-going shows currently airing on TV. During this season co-stars, guest stars and reoccurring characters are casted.

2. Be Realistic With Where You Are

There are literally hundreds of talented models and actors in every major market. Be realistic with where you currently stand and understand that your career is your business.

If you’re a model, your appearance, personality and overall presentation is your product. Taking care of your hair, skin, nails and overall body composition is very important as castings usually arise on a day’s notice. Being confident on the runway, knowing how to move in front of a camera, having a vibrant and adaptable personality when meeting people for the first time (particularly casting directors) and having the ability to sell yourself in a casting are key to landing the job.

As an actor, you need consistent training if want to increase your chances at nailing your audition or call-back. Whether you’re aspiring or working, many of your peers (competitors) are in class every other day; they audition every week, get callbacks, and book jobs.

3. You Need an Agent and/or Manager

While you should seek a great agent, you should understand that you will need to audition for the most reputable agencies and that these agents don’t bring just anyone onto their roster.

A good agent will act as your business partner in the entertainment industry. Your business partner should be well connected to all the major players, believe in you as much as you believe in yourself and should have your best interest always. These are the people who will follow up with casting directors about you, educate you about the industry and will take care of all of your legal paperwork.

Take ownership of your career and treat it as a business, not just a hobby. Success does not happen overnight but with hard work, determination, perseverance and guidance you will be prepared for success.

Dimitrios Seymour- Canada’s Top 100 Most Influential People, 2014 and Faces Magazine’s Entrepreneur of the Year, 2013 – has been steadily building DMG into an international destination, incorporating fashion, television, sports and music representation at a high-level. Dimitrios graduated from the University of Ottawa with a degree in Commerce with Honours. He utilized his 18 years of entertainment background to diligently assemble the pieces towards building an award-winning management company. Appointed as AMTI’s home base in the fashion & entertainment capital of Canada, Dimitrios also serves as the Director of AMTI: Toronto, managed by DMG. Established in 1990, with their head-office based in Ottawa, AMTI is credited with having discovered some of Canada’s brightest stars, including: Ryan Gosling (Drive, The Notebook), John-Alan Slachta (Life With Boys, Make It Pop) and Herieth Paul (Tom Ford, The Gap). For more information about Dimitrios Management Group please visit: www.dmgmgmt.com

Click on the image below to learn more about our contributors 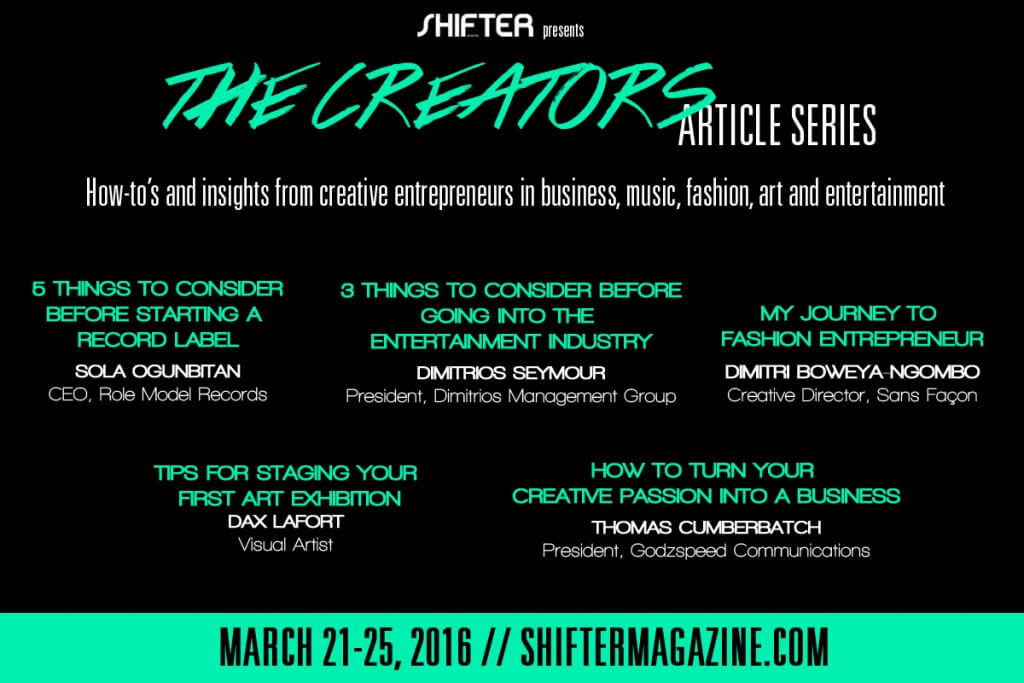