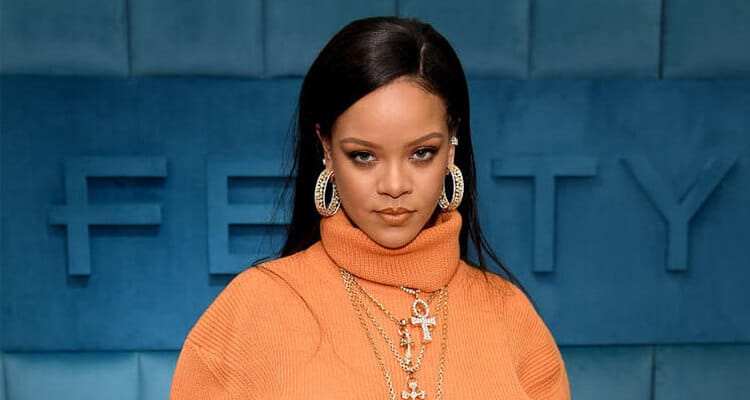 When Fenty was launched, it marked the first time LVMH had created a new house from the ground up since Christian Lacroix in 1987. Rihanna made history by becoming the first woman to create an original LVMH brand, and the first Black woman to head an LVMH house.

LVMH confirmed the news in a statement to Women’s Wear Daily (WWD) saying, “Rihanna and LVMH have jointly made the decision to put on hold the ready-to-wear activity, based in Europe, pending better conditions.”

Instead, LVMH now plans to focus on the growth and long-term development of Fenty Beauty, Fenty Skin, and Savage X Fenty.

The news coincided with the announcement that Savage X Fenty received $115 million from L Catterton, a private equity firm backed by LVMH founder and billionaire Bernard Arnault. WWD notes that Jay-Z’s Marcy Venture Partners, an existing investor, also took part in the new round of funding.

The infusion of cash will be used to “support the company’s rapid growth and upcoming expansion into retail.” Per reports, that expansion includes opening physical storefronts and the lingerie brand’s possible move into activewear.

L Catterton said last year Savage X Fenty experienced “explosive revenue growth of over 200 percent, while increasing its active VIP member base by over 150 percent.” The investment could reportedly bring the company’s valuation to over $1 billion.

Today, Rihanna has an estimated net worth of $600 million, making her one of the richest female musicians in the world.

HOW COVID AND TECHNOLOGY ARE DISRUPTING THE FASHION INDUSTRY