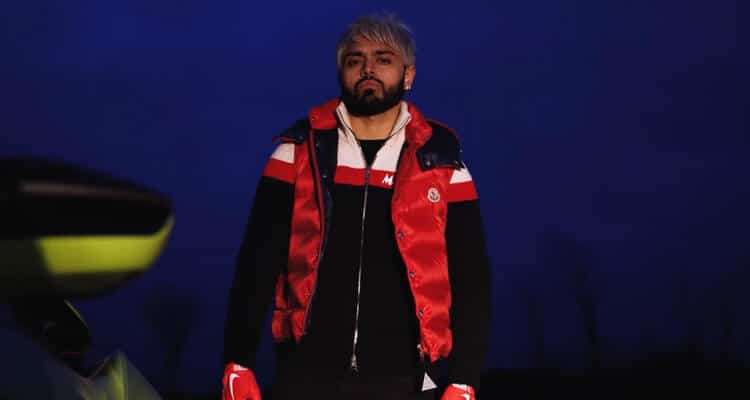 JAIOFTHERISE REVEALS DARKER SIDE, NEW ALTER EGO IN VIDEO FOR “TAKE A SOUL”

Ottawa’s Jaioftherise is back with new visuals for “Take A Soul”, the lead single off his three-song capsule project titled Bad Guy’s Burning Wish  where Jai flexes his creative muscles, introducing us to his alter ego “Halfino”.

According to the genre bending artist, the song, produced by a trio of talented Ottawa producers, including ProdbyVegas, Yung Heat, and 4TheWorld, addresses the ins and outs of what’s going on with his life and how he has gotten to be who he is today, as well as his desire to put his mother in a better place.

“Promised my momma we ain’t going broke
I said, ‘No’. I want all this smoke.”

Directed by Anthony Dinh Tran, filmed by Andrew Maclennan, and edited by Dario J. Caracciolo, the video, which already over 36K views on YouTube, features local barbershop, Dep, German Doner Kebab, and DiRienzo’s and other familiar locations around the capital, and it’s all by design.

“I wanted to show the fans a bit of where I’m from and the culture around here, I felt it was important to include local business that I interact with on the regular. I wanted to share a bit of the spotlight with these guys in the city”, he explains.

Behind the sports cars and smooth effects and transitions is a story of Halfino taking a victim hostage, moving from location to location, until a final standoff, but is the victim real or just a figment of his imagination?

Bad Guy’s Burning Wish and its lead single “Take A Soul” are available on all major streaming platforms. To check out the music video click the image in the header.