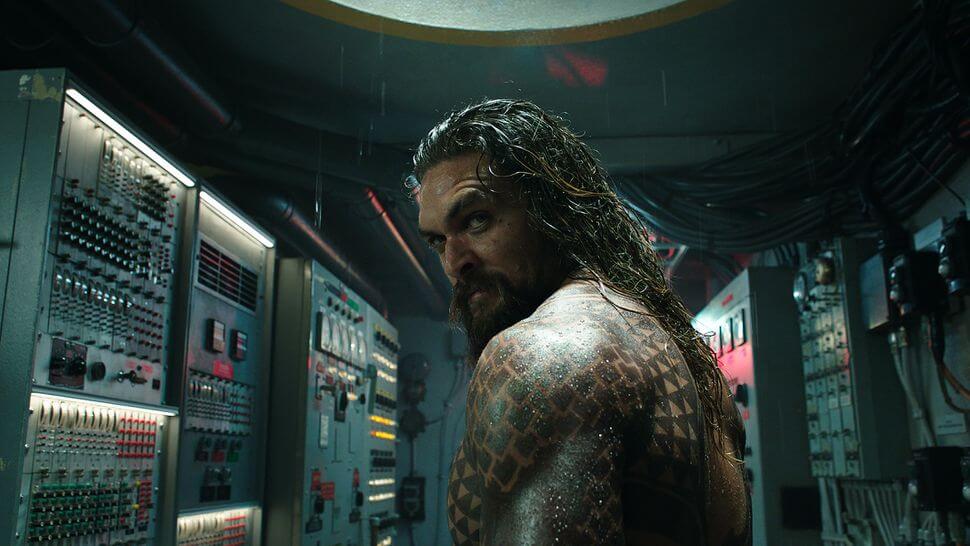 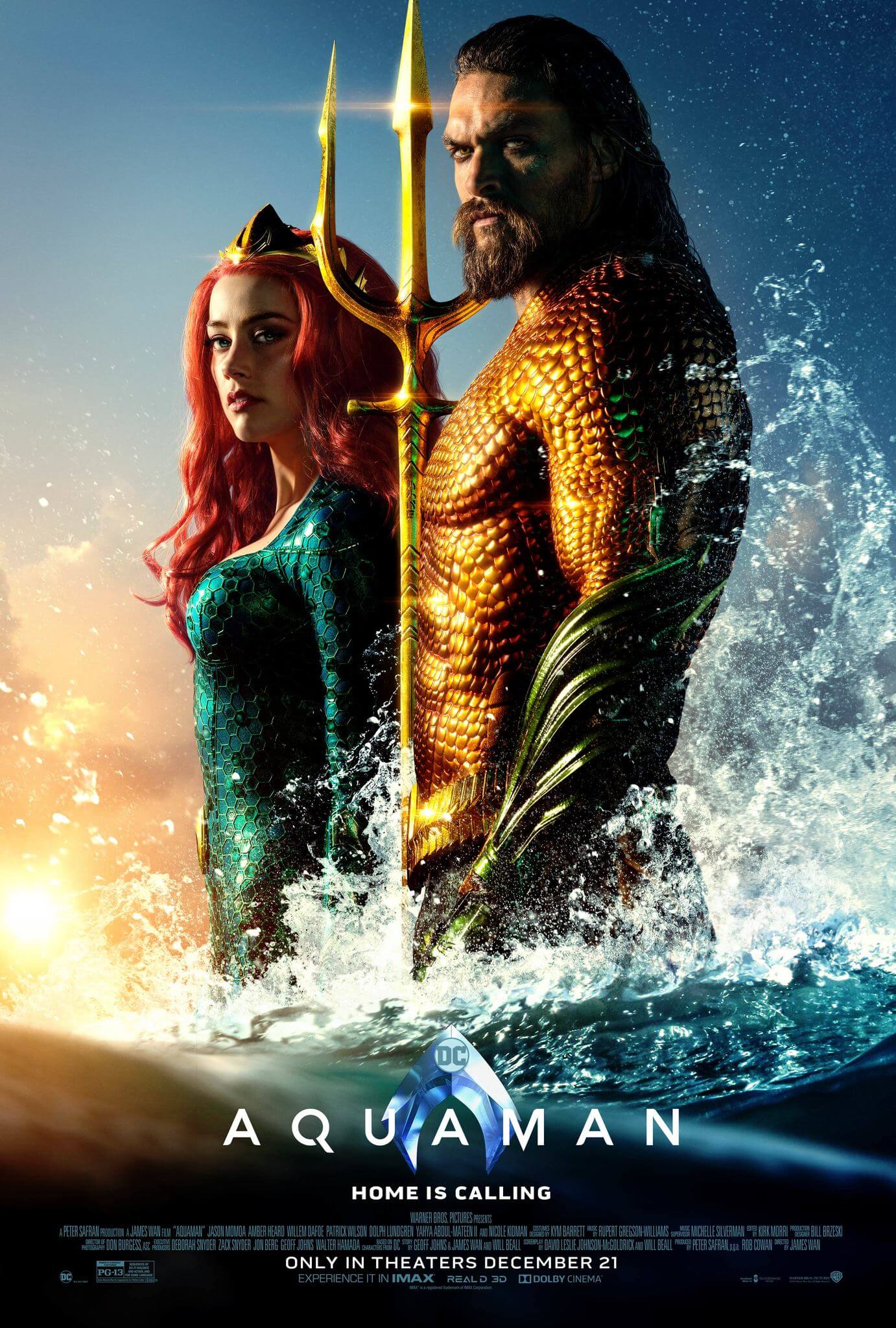 From the depths of the ocean emerges horror icon James Wan hoisting the sixth entry in the DCEU’s divisive catalogue of films. After much concern over a middling marketing campaign and questionable acting, Aquaman, led by Jason Momoa, Amber Heard, and Patrick Wilsonhas, made a splash critically and I’m happy to report that it exceeded all expectations.

For a sub-genre that has grown frustratingly stale, the last two weeks have been promising for creative comic-book movie storytelling. Between Sony’s Into the Spider-verse and Warner Bros.’ Aquaman there are signs of rehabilitation for a static genre which has become a cornerstone of modern day film-making. Where most comic book films have begun to blend into each other at a rapid, month-to-month pace, Aquaman reinvigorates the genres with sharply defined watercolors spread across its canvas; a very large canvas that James Wan explores with a keen eye for exhilarating set pieces and an eye-popping use of color.

The camera work during those set pieces are quite honestly, second to none. The camera zips, zaps, and soars across tight quartered rooms, the rooftops of Sicily, and to the darkest depths of the ocean. There’s a clear understanding of the space that Wan is working with, along with a geography that keeps us along for the ride. As the camera gives us an idea of the amount of space, and limited or unlimited confines, that the characters are working within. This is surely Aquaman’s biggest wave and it rides it with artistic precision and unparalleled passion, the likes of which live action comic book film-making hasn’t seen since X-Men: Days of Future Past.

As for Momoa, Heard, and the rest of the cast, they fill their shoes with emboldened stature, creating a confident iconography for an A-list hero that has been made fun of for decades. Had Wan and the writing team go down a path that is more self-serious than self-aware, Momoa, Heard, and even Wilson would have crumbled. Aquaman simply demands that its performers be passable and they do so admirably.

As far as Aquaman’s issues, there aren’t many to list, as it is usually bailed out by Wan’s direction. Surely there’s some dialogue for Heard and Momoa that rings a bit false and, as a result, deflates some scenes, but it’s never painful. There are also a few pieces of music that don’t quite fit with a movie loaded with a terrific score from Rupert Gregson-Williams. The writers could have also shaved off some of the fattier parts of the script to make for a leaner experience. There isn’t necessarily anything worth removing entirely, but sometimes the movie feels a bit too big for its own good. Removal of a flashback here, or a small piece of banter there would make Aquaman all the better.

Simply put, Aquaman is astonishing, combining world building elements from Star Wars and Lord of the Rings and bringing together one of the most heroic comic book movies in recent memory. There’s a lot of “movie” to take in, but there’s a constant awe at the sheer spectacle put on display by James Wan. Aquaman is kinetic from beginning to end and plays as a firm reminder that comic book movies can be cool again.