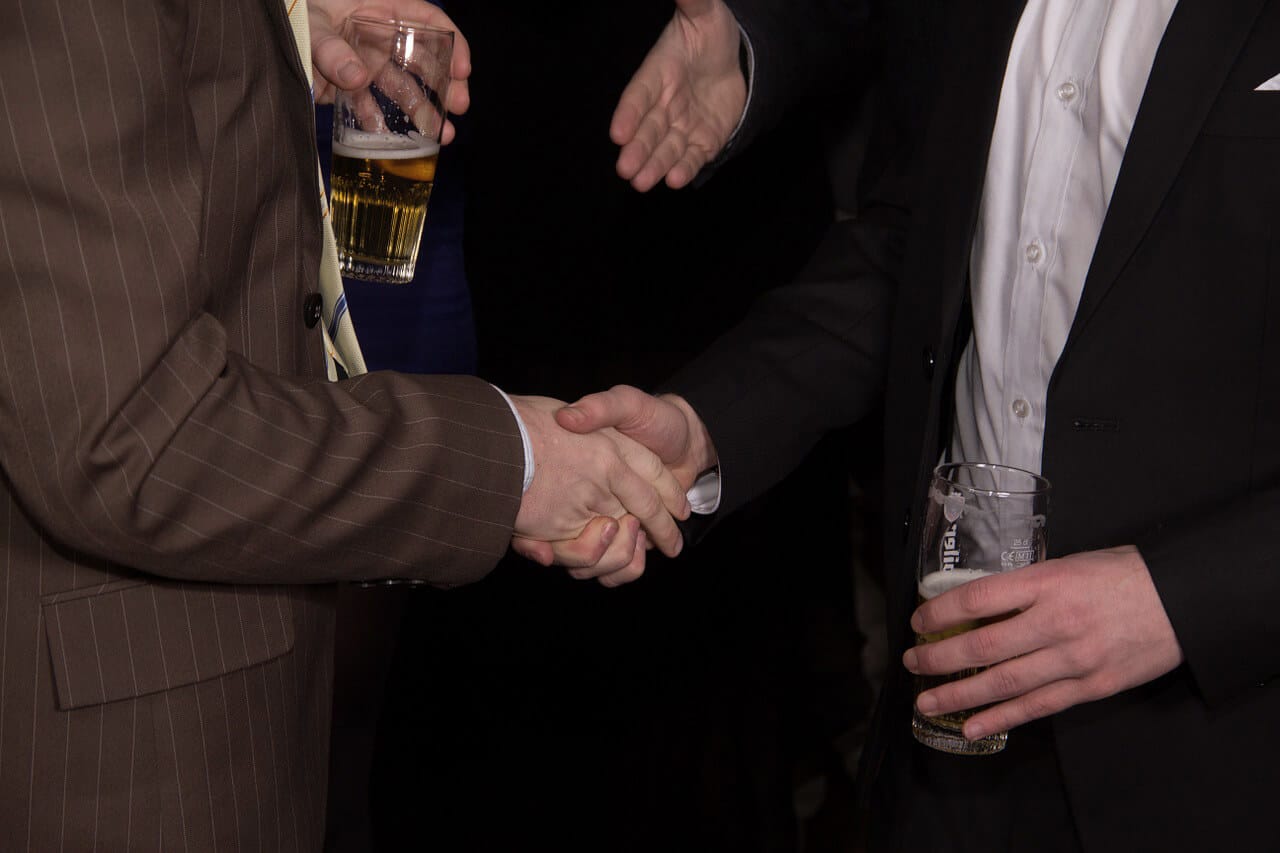 COLUMN – IS THERE REALLY SUCH A THING AS “WHITE PRIVILEGE”?

Is there such a thing as “white privilege”? I don’t think so. I would rather say there’s cultural privilege. Here’s what I mean.

Culture is designed to inherently benefit the dominant culture for said country but it doesn’t mean the privilege will necessarily give the individual a social and economic advantage. I know a lot of white people who are poor and aren’t benefiting from their whiteness.

Western culture, by and large, was built on a western philosophy which by nature is inherently biased against people of colour.

The challenge for a white person is to recognize they’re born in a society in which they don’t have to prove their credibility. This doesn’t mean they have done anything wrong. It’s just a fact.

This can also be true for a white person trying to enter into a “black culture”. For example, white individuals participating in black dominated industries such as hip-hop and basketball have to prove their credibility. Is this racism? Nope. It’s culture.

Is culture changing and blurring the lines of inequality? Certainly. Western culture is changing at a rapid pace and we can no longer define privilege along colour lines, gender, etc… We live in a global village and society as we know it has been redefined.

Society is changing rapidly and much of the systems that were set up to to benefit one group over the other are going through a natural progression of change. Demographics have played an important role in ushering in this change.

Is Canada and the United States still inherently biased towards people of colour? Yes indeed, but can a person of colour reach the highest corridors of power with hard work and talent? Absolutely.

In the end, we all have benefitted from unearned privileges and it’s perfectly normal. This is how life works.

I know we are all looking for fairness but I prefer to live in a world where l don’t get what I deserve. Nothing that we have in this world is ours. We forget on a daily basis we’re all experiencing the invisible package of unearned benefit called “grace”.