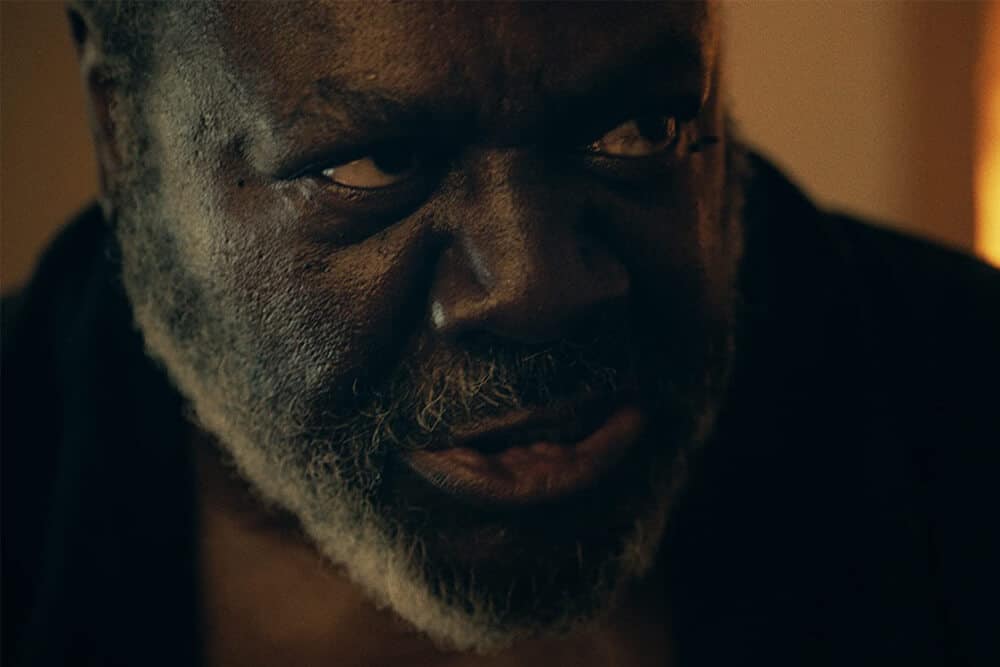 THERE’S STILL NO JUSTICE IN THE KILLING OF KENNETH CHAMBERLAIN

In recent years, names like George Floyd, Breonna Taylor, Philando Castillo, and Michael Brown have become household names due to the increased awareness surrounding the killing of Black people at the hands of law enforcement. Canada had its share of horror stories in 2020, both in Black and Indigenous communities, with Regis Korchinski-Paquet, a Black woman from Toronto, and Chantel Moore, a First Nations woman from Edmundston, New Brunswick, being murdered during wellness checks conducted by the police. More recently, Ottawa police Const. Daniel Montsion was acquitted in the July 2016 murder of Abdirahman Abdi.

One name you may not have heard of is Kenneth Chamberlain Sr., but it’s a name you’ll be hearing a lot more about very soon.

It was nine years ago today, on November 19, 2011, that the family man, retired Marine and 20 year vet of the Westchester County Department of Corrections was killed by a White Plains police officer.

Although he let them know he didn’t call them and wasn’t in distress, the police banged on the door and spent the next hour trying to force the door open. Chamberlain was scared for his life.

Once they got the door open, the police allege Chamberlain approached them with a butcher knife, but his family disagrees with that claim. For one, his DNA was never found on the alleged weapon.

Chamberlain was then tased and shot with bean bag ammunition from a shotgun. After Chamberlain allegedly charged at the officers once more with the knife, he was shot twice by Officer Anthony Carelli and killed.

Nine years after the incident, the Chamberlain family has yet to receive justice, and it’s this quest for justice that continues to fuel Chamberlain’s son, Kenneth Chamberlain Jr., who has become one of the foremost police reform advocates.

Following the murder, Chamberlain Jr. went on to found the Westchester Coalition for Police Reform, and is currently involved with Families United for Justice, made up of families of individuals who were killed by law enforcement, the Civil Liberties Union, as well as the Westchester County Police Reform and Reimagining Task Force. But it’s his latest role that may garner the most attention for both his father and other victims like him.

Enter the Hollywood producer and writing/directing duo of Enrico Natale and David Midell.

“The more I did my research on it, the more it resonated personally with me because of some of the work I’ve done in crisis management…so I decided to reach out to Kenneth Chamberlain Jr. and we just started a conversation about what happened and the incredible work Kenneth has done since his father’s death to bring awareness to these types of issues and to pursue justice for his father, and it kind of just snowballed from there.”

For producer, Enrico Natale, who also appears in the film as Officer Rossi, what attracted him to this project was the story.

“David sent me the script and, like David, I didn’t know about the story, and just reading it, I was completely overwhelmed, emotional”, Natale explains. “I called him right away, sat down and said, ‘We have to make this movie. We have to tell this story’. Then I got to meet Kenneth and I got to feel his passion for getting justice for his father, and it kind of spiraled from there.”

In a short period of time, The Killing of Kenneth Chamberlain has already garnered some well-deserved attention. It made its world premiere at the Austin Film Festival in October 2019 and has screened at some of the leading film festivals in the United States, including the Urbanworld Film Festival where it won the Best Narrative Feature Award.

It got an even bigger boost when Hollywood legend Morgan Freeman joined the team as executive producer on the project.

“It’s been incredible. Morgan is a legend in this industry, and for him to see our film and understand the importance of this movie getting out there and making himself a part of this project to voice to the public that this is a movie that everyone needs to see, it was such a big moment for us, for Kenneth, and for everyone involved”, Natale explains when asked about working with Freeman.

But for Kenneth Chamberland Jr., the film isn’t about the bright lights of Hollywood, but a means to an end, and that end is the message.

“I always say, if nothing else, I want this film to be a teaching tool of what not to do…We know the outcome. As Enrico would say in some of the interviews, the movie is called The Killing of Kenneth Chamberlain so you know he’s going to die. When people look at this, I want people to say, ‘Wow. That’s not the way a police officer is supposed to conduct themselves.”