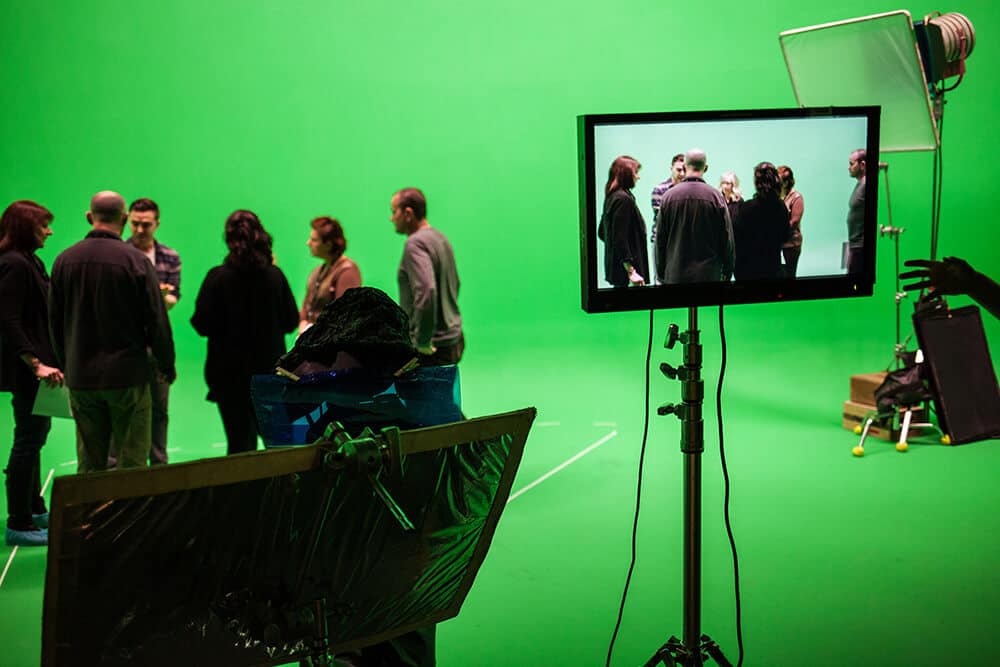 For years, Ottawa has punched well below its weight as a film and production hub while much smaller cities like Sudbury have built a name for themselves, but that may soon change.

The Ottawa Film Office recently announced a proposal for the city’s first soundstage and creative hub at the former Greenbelt Research Farm, owned by the National Capital Commission. The proposal is being submitted in partnership with Toronto-based production facilities company TriBro Studios which already owns and operates over 200,000 square feet of film and television production studios in the Toronto area.

TriBro president Peter Apostolopoulos said of the proposal, “As the fourth largest metropolitan centre in Canada, the National Capital Region has a rich film and television production history. When we decided to expand, it was a no-brainer to build this soundstage campus and creative hub here in Ottawa…Our personal commitment to this industry is an important one and will help with the continued growth and success of film and television production in Ontario.”

Ottawa Film Commissioner, Bruce Harvey, estimates the new 9.86-hectare studio would create at least 500 new jobs and generate an additional $40 million worth of productions in its first few years of operation.

The National Capital Commission is hosting a public consultation on the project on September 5, 2018 at 5pm at the Greenbelt Research Farm (1740 Woodroffe Avenue, Building 401). For more information about the project visit ottawa.film/soundstage.