One of the most anticipated Netflix original series made its return late last month for a third go around. Last Chance U, the documentary mini-series that has captured audiences with its unique coverage of Junior College powerhouse East Mississippi Community College (EMCC), now moves to small town Independence, Kansas to give us an inside look at uprising Independence Community College (ICC) football team.

As Shifter Sports Editor, I keep pace with all sports, but by far football (American football) is king in my house. So, you can image how hyped I was back when Last Chance U debuted in the summer of 2016. As much as I got love for watching live sports, I think I love sports documentary films and series even more.

For decades NFL Films has been the gold standard for football films, and more recently ESPN’s 30 for 30 series, covering multiple sports from every angle including pop culture and politics, have other small film makers wanting to replicate the same experience for sports fans, like myself, who crave that kind of content.

When Last Chance U originally released, it was a unique take on the sports doc industry because we had no clue who the team was, who the players were, and why we should care. Director/Executive producer Greg Whiteley changed all that through his compelling storytelling of the EMCC football history, their coach and the journey the players were on, attempting to get back to a D1 NCAA program. The show’s synopsis is centered around players who have been suspended and/or released from major college football teams, such as Florida State, Georgia, Tennessee and others, that try to make a name for themselves at the Junior College level in hopes of securing another shot at big time D1 level football scholarship.

Whitelety was a master at drawing the audience to the love unlovable characters. EMCC coach Buddy Stephens was a foul-mouth, no non-sense dictator, but we got to see his human side and how remorseful he was at times in the series for his actions. Also, in some magical way, Whiteley had all of us rooting for players of questionable character, hoping they would get that second chance.

Last Chance U Season one was a major success, coping a 91% rating on RottenTomatos.com. The 7-part series was so good (capped off by a brawl during a game with EMCC’s rival Mississippi Delta) that it had me somewhat depressed the series wasn’t longer. Season 2 again followed Coach Stephens and the EMCC squad in what made for a perfect sequel to the season one. The heart, drama and intriguing story lines were all there.

All of that was missing from Last Chance U season 3

The film series depicts Brown as a master recruiter, drawing dozens of former 5 star recruits to ICC. But it also showed that he failed to develop players or get their respect.

I get the move to another state, another team, ICC, that doesn’t have the same expectations and winning tradition as EMCC. Whiteley and the producers were taking the same script and putting a different twist on it for a fresh take. The problem was it never really all came together, and I watched every episode hoping it would.

All the pieces were there to make it Last Chance U Season 3 another great series: A hard-ass, foul mouth coach from Compton, a roster full of entitled D1 cast offs and a college who hasn’t had a winning season in what seemed like decades. But in the end it fell flat and never lived up to the expectations of seasons 1 and 2. 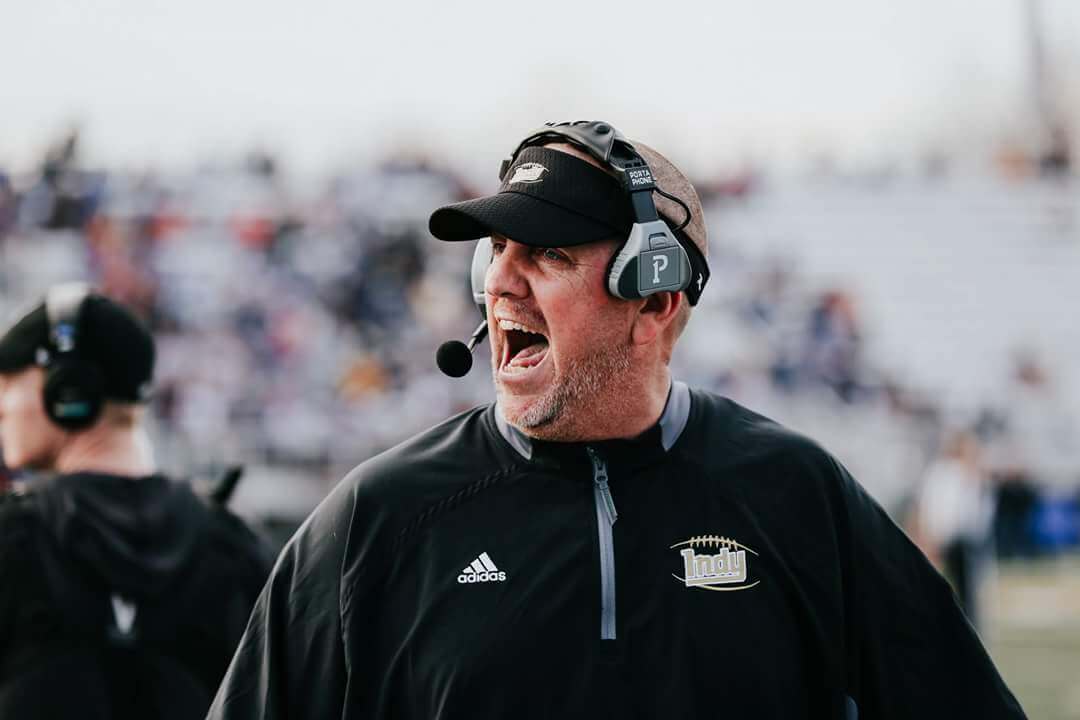 Maybe it’s just me, but I never came to ‘love’ ICC head coach Jason Brown. Being a former football player myself, I can appreciate the tough approach from coaches, however Brown at times was borderline verbally abusive to not only the players, but to his assistant coaches throughout the series. He also would make play calls that would be cool if you’re playing Madden with your little brother, but were questionable at this level of collegiate sports. The film series depicts Brown as a master recruiter, drawing dozens of former 5 star recruits to ICC. But it also showed that he failed to develop players or get their respect.

Speaking of players, I don’t think I’ve ever hated or rooted against a player in the Last Chance U series like I did for Malik Henry. Probably the most entitled player I’ve ever watched in my life. After getting kicked out of Florida State for undisclosed violation of team rules, he comes to ICC acting like Trump if he were to walk through Flint MI. Don’t get me wrong, that attitude among several players is nothing new through the first 2 seasons, but the difference here is there’s no redeeming factor with Henry. He consistently disrespects coaches, teammates and players from other teams throughout the series. Even after being humbled several times in the series, Henry never turns the corner in his attitude towards the team, school or coaches.

I think that’s the problem with Last Chance U season 3. It’s starts off gritty and edgy, and at some point, we’re hoping that the heart felt and redeeming moments that made the first 2 seasons so great would eventually come through. But they never do, and though there are back stories for specific players, they ultimately seemed forced and out of place, and don’t flow well with the doc. Maybe the novelty of the idea has worn off. As they say its hard to recreate a masterpiece and unfortunately for Whiteley and his team, LCU season 3 didn’t come close to accomplishing that feat. 2.5 Stars