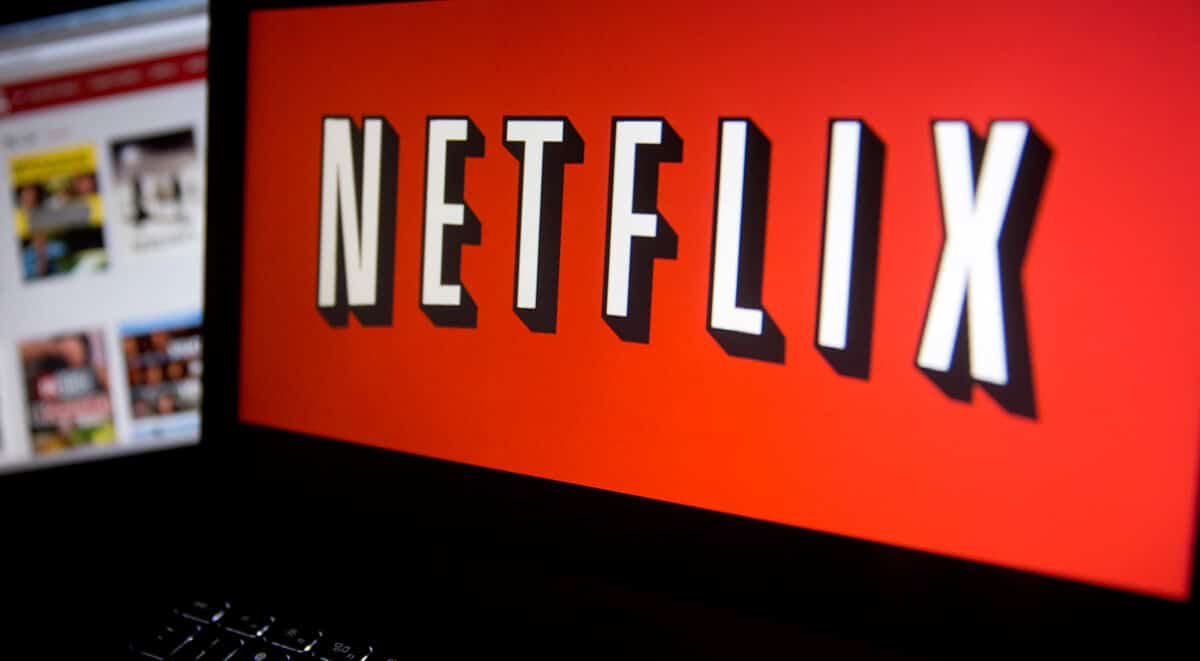 THE NETFLIX REVOLUTION: IF YOU’RE READING THIS IT’S TOO LATE

Last Chance U. The gritty, critically acclaimed football documentary that followed East Mississippi Community College’s Football program for an entire season debuted last year to overwhelmingly positive reviews. Rotten Tomatoes gave season one a 90% rating with at least one critic calling it, “A fascinating trip beyond the field and the locker room that dives into the gritty fabric of one of the country’s most unpredictably successful sports programs”. The mini series was a perfect example of the creative freedom writers, filmmakers and production companies have when producing for Netflix. Our demand for higher quality, fresh original content is at an all time high. Netflix has changed the way we consume our media and is indirectly forcing other companies to rethink their creative content strategy.

When Netflix came on the scene, it wasn’t enough for them to be just be a streaming network for dated movies and TV series. They had to deliver original content we couldn’t find anywhere else in order to compete with cable television, feature films, Youtube and yes, sleep. And now according to Inc.com Netflix is one of the highest valued subscription services in the world. In May 2017, the company announced a valuation of over $70 billion. When you’re worth that much, the weight you carry changes the industry.

Disney, after being a longtime partner with Netflix, announced they intend to launch an ESPN-branded streaming service next year and a separate Disney-branded platform in 2019. This will be the only place online where longtime fans can watch Disney productions. So in effect, Netflix managed to get one of the most historically powerful media companies to jump into the streaming game to compete against them (after much speculation Disney would acquire Netflix).

The Canadian government announced this week that Netflix will invest $500 million in original Canadian productions. If that wasn’t significant enough, producer Shonda Rhimes, creator of well known mega hit TV series “Scandal”, “How to Get Away With Murder” and “Grey’s Anatomy” announced she’s leaving affiliate ABC to sign a multi-year deal with Netflix. Her company Shondaland Productions will begin producing and filming shows exclusively for the streaming company. Rhimes stated that this would be an “opportunity to build a vibrant new storytelling home for writers with the unique creative freedom and instantaneous global reach provided by Netflix’s singular sense of innovation.” She continued saying “the future of Shondaland at Netflix has limitless possibilities.”

“Endless possibilities” seems to be the direction Netflix is headed as their Netflix Original Library grows each month with new fresh content to view. There’s no shortage of Hollywood stars that want to jump on the Netflix Original bandwagon. More and more big names are eager to stay relevant and make their mark with their own series or specials (i.e. Dave Chappelle).

My only fear is if Netflix is getting too big for their britches too soon? With binge watching on the rise, a public health condition created by the streaming network themselves, Netflix is pressured to continually release more content at a rapid pace. But more, new and fresh doesn’t always add up to quality. Reviews for the much anticipated Marvel series “Defenders” were mixed, with some calling the show just average and not that much better that Marvel’s “Iron Fist” which also received marginal reviews.

Regardless of negative reviews, which in reality are subjective, Netflix has found a recipe for success so much that other media companies, like Disney, are trying to find ways to mirror it’s service, while others, like Shondaland, profit from it.

They have found a way to legally kill cable and aligned media availability to match society’s around the clock consumption demand. But more importantly Netflix has created an environment for creators to have the freedom to create and not be limited or censored. More freedom a handicaps large production companies from preserving the status quo that only benefits their bottom line.