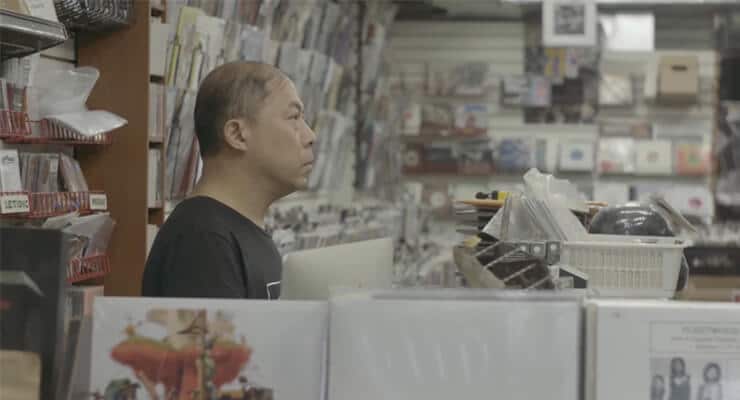 If you grew up anywhere in the Greater Toronto Area and were a fan of local hip-hop, you would’ve heard of Play De Record—the record store turned institution that played an important role in the coming of age of Toronto hip-hop.

Directed by Rob Freeman and co-produced by Neil Acharya, the film will explore the store’s role as a hub for hip-hop—first, from its store on Yonge Street and now from its newer location on Spadina Avenue.

While the film doesn’t have a release date, the producers have teased us with a trailer. In the teaser, Tam gives some brief insight into film and how it helped him to fully understand his contribution to the scene.

“People would always tell me, ‘The store is an institution'”, he explains. “It’s only when we started doing this documentary that I thought, ‘Maybe we did have something to do with it.'”

Meanwhile, local DJs and producers like Marcus Visionary explain the impact the store had on their careers.

“It’s one of those questions: ‘Where would we be without Play De Record?’ It was that important to my career.”

Click below to check out the trailer for Canterbury Productions’ Drop The Needle.