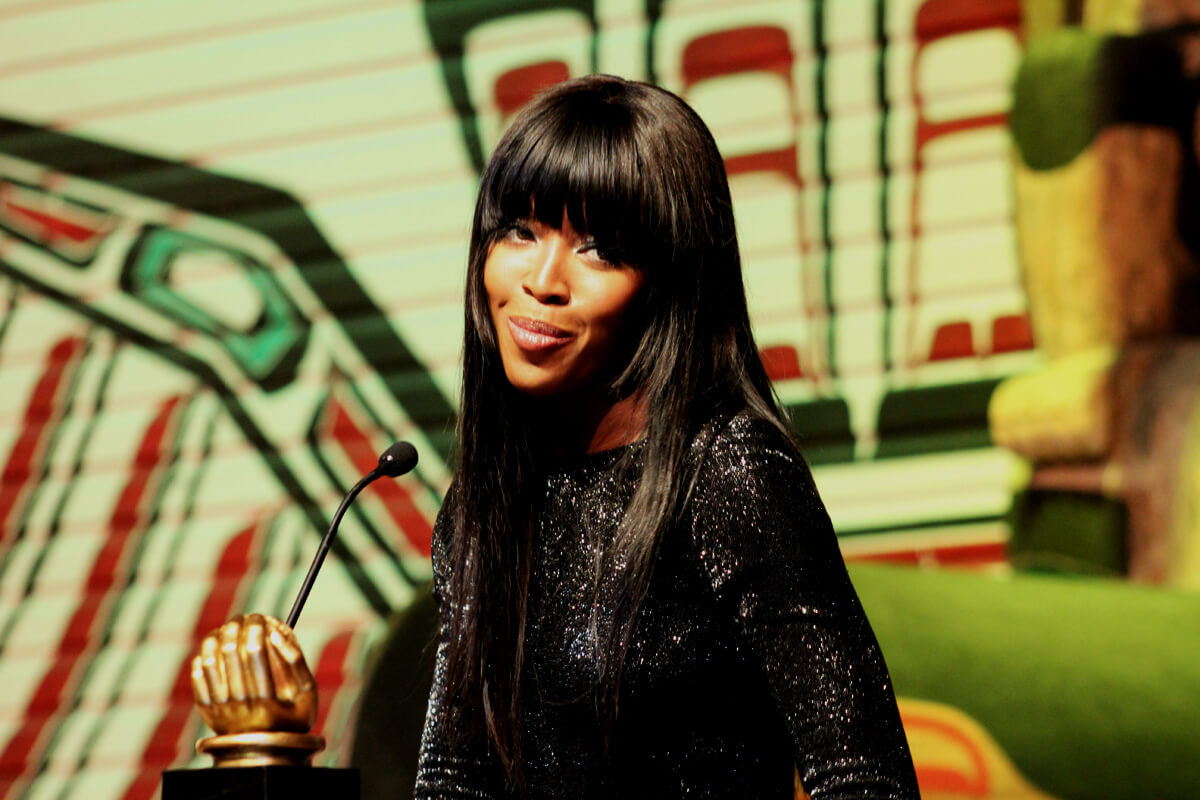 Last weekend, Gwen Madiba, Nelson Mandela Legacy Ambassador for North America, hosted a star-studded Black History Month gala in Ottawa in partnership with the Mandela family. The event had been rescheduled from an earlier date due to unforeseen circumstances.

Honorees included MUCH and E! personality, Tyrone ‘T-Rex’ Edwards, Dr. Ralph Dartey, TV personality Sabine Daniel, and Mitchell Kurylowicz who at only 18 years old was honoured for raising over $600,000 for the construction of a boys’ school in Kenya. Madiba expressed that it’s not only important to honour members of the Black community but people of other races who have helped the Black community.

“This is why it’s important for me and the gala to unite Black people but to also recognize allies that work with Black communities here and abroad. Because our ancestors had allies that were not Black and we need to be able to celebrate that as well and be able to engage these people in conversations that concern all of us when we’re talking about racism and different issues.”

The guests everyone were waiting for were activist Rev. Al Sharpton and supermodel Naomi Campbell, some of the most high profile guests to visit the capital since President Obama in 2009. Honorees who were unable to make it to the festivities include Montreal Canadiens defenceman PK Subban and Toronto Raptors GM Masai Ujiri. The Mandela family was represented by Nelson and Winnie’s grandson Zondwa Mandela and his wife Lindo Mandela.

In her acceptance speech, the graceful Campbell gave intimate details of the role Mandela played in her life as she was taken in by the leader as an honorary granddaughter.