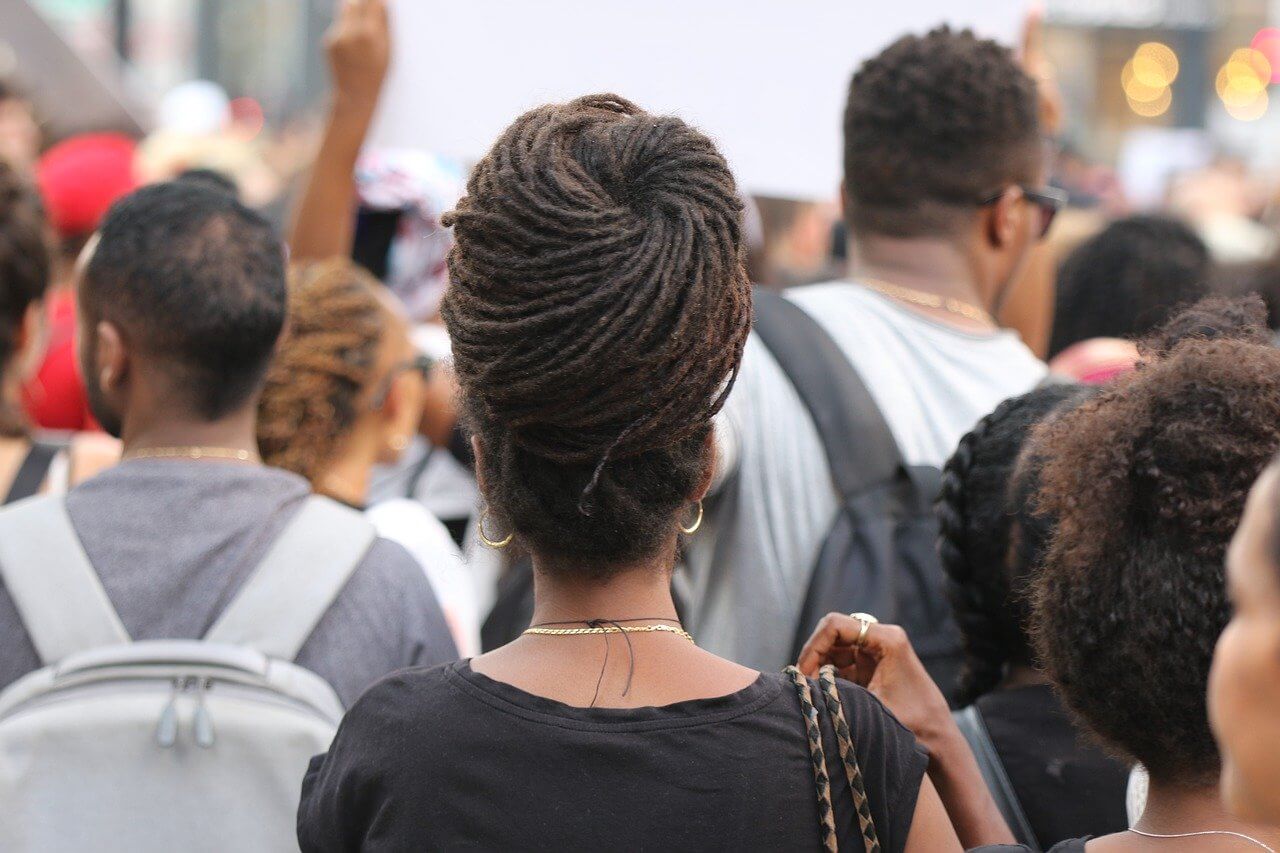 During interview prep for my discussion on CBC Radio I was asked, “What’s the way forward?” after the murder of George Floyd in Minneapolis at the hands of a police officer.

That’s a hard question because the problem is deeper than we think.

One of the responses you hear from white Canadians, whether well-meaning or grounded in racism and denial is, “Isn’t Canada better than the U.S.?” The answer is, “No”. In fact, if Canada’s treatment of black people and other people of colour was a song it would be Joyner Lucas’ “I’m not racist”.

While stories of the police murdering black people are more rare north of the border, racism is still prevalent. As I noted in my Black History Month series, it’s possible to not overtly hate or fear someone while still having subconscious prejudices, and that these prejudices can almost be as harmful as hate and fear. If I had a dollar for every time one of my white friends said something offensive without them even knowing it (because I decided to let it slide and not check them), I’d be rich.

What George Floyd experienced was a quick death due to suffocation, but black people, especially black men, have been experiencing a slow death by suffocation.

Being followed when you shop at a store, or intentionally keeping your hands out of your pockets to avoid having someone follow you. Having the police stop you and call for backup because you supposedly had a broken light. Going to a professional event and having people look at you as if to say, “Why are you here?” Women crossing the street when they see you coming down the sidewalk only to cross back onto your side of the street once they pass you. Having to be all smiley and jovial, and basically a caricature of yourself, when you’re alone with a woman or a senior in an elevator so they don’t feel scared.

Being a black man is a 24/7, full-time job. We have to be on our best behaviour at all times. The only time we’re not “on” is when we’re sleeping and you know what? It’s tiring. When I first heard about the murder of George Floyd I had no reaction; that was until I went to take a shower. As soon as I closed the door behind me and I was alone, I broke down in tears. It was totally unexpected, but it was then that I realized I had a burden I didn’t know I was carrying.

We put on a brave face because we have to (and because we’ve learned to), but after a while it takes its toll. It’s a slow and drawn out suffocation.

But the issue is even bigger than what happened in Minneapolis.

It’s going to the websites of Canada’s biggest companies and looking at their boards of directors and management teams and seeing all white faces. It’s checking the list of Canada’s wealthiest people and barely seeing anyone like you. It’s watching Canadian TV programming and not seeing many faces that look like yours, or seeing stories that reflect your experience. It’s watching the news and seeing all white reporters. It’s looking at a picture of our politicians on Parliament Hill, or our city council, and only seeing one or two people like you. It’s taking your daughter to the store and having to buy her a white doll because they barely sell black dolls (if they have any at all) or because most of the shows they watch feature white characters.

Have you ever noticed there are no band-aids for black people and other people of colour? That “flesh” coloured band-aid is really white flesh. Every time we put on a band-aid it’s for a skin tone that’s not ours because the companies never bothered to make some for us. It’s these things that tell you you’re not welcome and at the very best, that you don’t matter, even if you’re born here.

Looking at the business world, there are many organizations and companies that let me know everyday with their websites and marketing that I’m not their demographic.

So Canada’s racism isn’t an overt racism like in the United States; it’s a racism by neglect. It doesn’t kill you right away; it kills you slowly until you’re filled with the same anger and hate that you’re up against.

What I’ve grown to hate just us much as the feeling of being hated or feared is the feeling of being invisible. That’s what Canada does to you; it makes you feel like you don’t matter, like you don’t have a voice. At least overtly racist people acknowledge your existence. In trying to quiet you, they acknowledge you have a voice. In trying to kill you, they admit you have power. Canada just sweeps you under the rug and doesn’t acknowledge that you’re even there; the knee on the neck that kills you slowly without anyone really noticing.

So to answer the initial question, what’s the way forward?

Minus an intervention from God himself, hateful people are a lost cause in my books. Fearful people simply need to expose themselves to the very thing they are afraid of and realize there was nothing to be afraid of in the first place, like the boogie man in the closet.

The group that has the real power to bring about change are those who are neither hateful nor fearful, but simply have unchecked prejudices ― friends, neighbours, managers, executives, and other people who have the authority to bring about real change.

For those who consider themselves allies, allyship means not only saying something on social media; it means saying something at the office, at church or in the community. Real change won’t come until allyship goes beyond social media and permeates our neighbourhoods, workplaces, and businesses. Until then it’s business as usual.