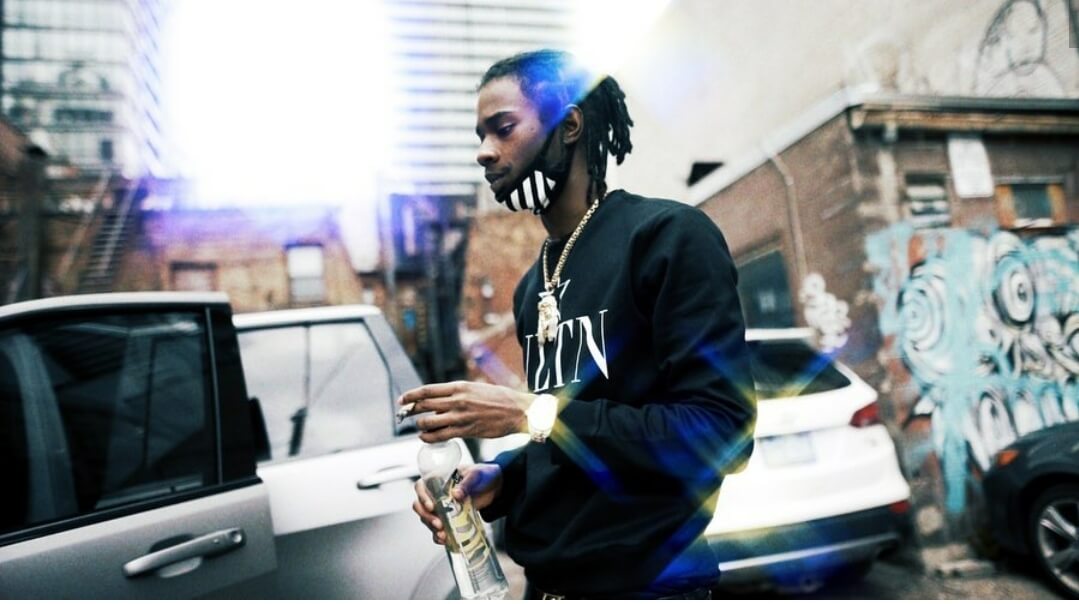 Almost six months after budding rapper FTG Metro was killed in a shooting in downtown Ottawa, another promising young Canadian rapper was killed earlier this evening. 21-year-old Toronto rapper Houdini was murdered when shots were fired around 4pm in downtown Toronto in the King Street and Blue Jays Way area in the Entertainment District. He passed away in the hospital around 6:30 pm.

The two other victims, 15 years old and 28 years old, were critically injured but are expected to make a full recovery. According to police six to 10 shots fired and suspects were in waiting for 40 minutes prior to the incident.

I’m trying , and I can’t fight the tears from falling .. i can’t even find the words for a speech right now .. YALL TOOK MY FUCKING NIGGA AND ALL HE WANTED TO DO WAS LIVE !!!!!! #RIP Houdini 4 Ever !

Houdini’s most recent release was his single “VV’s”, a collaboration with 6ixbuzz and fellow Toronto rapper KILLY.

ARREST MADE IN MURDER OF RAPPER FTG METRO